While people use social media to cultivate a positive self-image, they can equally be interested in engaging in issues of social justice. Dr Fiona McKay looks at issues of ‘meaningful’ support of asylum seeker activism and refugee advocacy in online engagement.

The internet has allowed us to more easily share information and be more involved in a range of issues – particularly issues of a political nature. Engagement through letter writing, donating money or goods, petition signing, boycotts, and (micro)blogging, have all become easier as online spaces have emerged. But while traditional media have been important in helping to communicate political ideas and messages between government and the community, new media, including social media, are paying a big role in this information sharing, allowing individuals to be more engaged in their own political expression by liking, sharing, or commenting on content.

Social media is flexible and allows for a two-way conversation between the activist and the cause, allowing individuals to decide how engaged to be, and how much information they then share with their own personal network. In any form of activism, personal networks are important. A good example of this is the Occupy Wall Street protests which were able to gain an enormous online following all over the world.

However, this response is not consistent for all movements. For most movements, or causes, engaging on social media has been highlighted as an example of ‘token support’ as individuals don’t have to do anything other than ‘like’ or ‘share’ information from the comfort of the computer screen.

These token actions contrasts with actions that need more effort, often called ‘meaningful support’, for example, donating money or volunteering time or skill. Research has found that when the personal cost of an action is low (i.e. the action is token), people are unlikely to do anything ‘offline’. One reason for this may be that people who engage in public token actions (like sharing a post on Facebook or Twitter) feel satisfied at their level of engagement, and therefore don’t need to engage further.

Research has also found some evidence to suggest that online campaigning can lead to policy change. Most of this research has found that policy change occurs typically when the message is personalised, or when storytelling is used. Facebook is especially good at individualising stories, as users are able to personalise their online social life by combining political and social interests as they post links or ‘like’ specific pages or causes.

Organisations that use social media for the promotion of a specific cause are also able to use this function of Facebook to tailor their message and target specific groups. For example, when seeking food donations, charities can use social media to request specific items from followers who have expressed an interest in nutrition. These tactics, when used effectively, can create a community that, while geographically diverse, is ideologically alike. 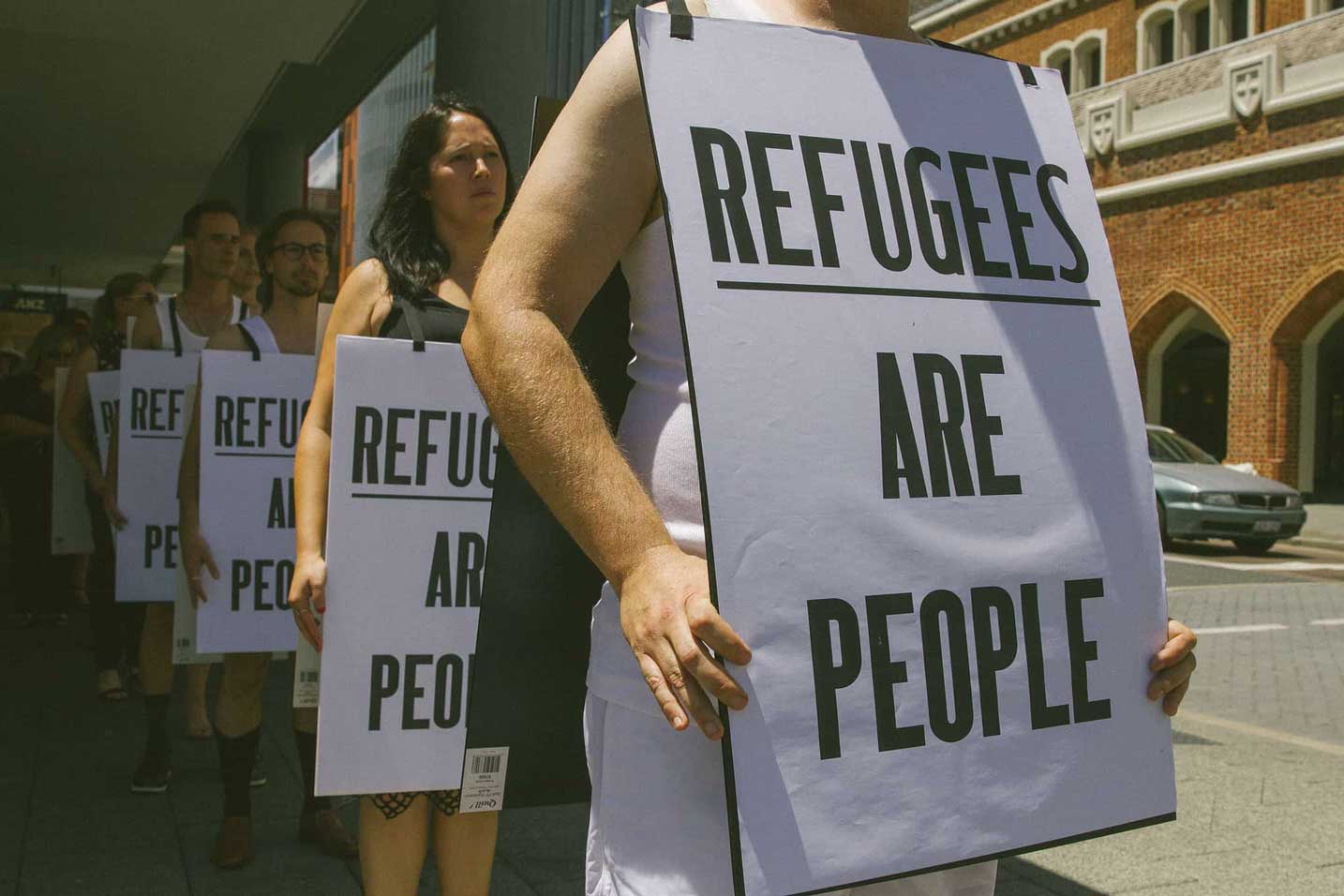 Photo by Love Makes a Way/Flickr/cc.

Facebook and issues of people seeking asylum: is it just ‘image management’?

Many not-for-profit organisations rely on the internet to share information and gather support, especially social media sites that are free and easy to create. Social media is used by many organisations to attract and maintain volunteers, build relationships with supporters, and share the organisation’s vision with the public. This is especially important for organisations that are involved in fast moving causes, or are politically contentious, such as issues of asylum seeking in Australia.

In my own research, I have been investigating the communication of an organisation that works with people seeking asylum. This organisation has a large online presence, but also operates in an offline space. I was interested in knowing if people who engage with Facebook only are token supporters, or if their activities are ever moved off line.

What we found, was that those who were engaged in the Facebook space were largely token supporters, who were signing internet petitions or sharing posts. When we looked at those who were receiving their information and communication from the organisation via more traditional methods (letters and emails), we found that they were more likely to be engaged in meaningful support, that included volunteering their time, donating money, writing to an asylum seeker in detention, or engaging in other more direct forms of engagement with asylum seekers.

We suggest two explanations for these findings. The first is that those who have liked the Facebook page were showing a superficial level of support. For this group, the act of liking the Facebook page was an easy, low cost, way of showing their own Facebook friends that they are engaged in this issue, an example of ‘image management’. For this group, such superficial action was typically the extent of their support for the cause.

The more private newsletter group, however, were found to be much more likely to be engaged at a deeper level. Their engagement occurred in the private space, and as a result, they were receiving less public feedback from peers or ‘friends’. The second explanation for these findings is that because this issue is so negatively-viewed by much of the Australian community, those who have liked the Facebook page are showing a significant level of support. These ‘likers’ are actually risking damage to their Facebook-crafted image by showing support for an unpopular cause, an act that may open them up to conflict or ridicule from their Facebook friends. The potential here is that if the right information and engagement occurs through this support, these individuals may be able to share information to their friends who might not normally receive it – this token support might actually expose a large group to a different message.

Many organisations are increasing their online presence as a way to more easily engage with consumers. One of the advantages of using social media to engage with supporters is the potential low cost of a large reach. There is some research that supports such broad reach, suggesting that any action is positive action for a cause, and that it’s only with such small steps that more meaningful forms of social engagement can occur in the future.

However, there is also a risk that people will take the action that they are involved in and move no further in to action. This leads us to question if there is any benefit to liking a Facebook page other than allowing the liker to feel like they are doing something, while at the same time showing their ‘friends’ that they are engaged. A question for future research is to understand if public token support (such as liking a Facebook page) can lead on to any more meaningful support, particularly in the case of a unpopular cause.

Individuals seek to cultivate a positive image on social media, while at the same time are interested in engaging in the easiest form of activism. Organisations need to harness this when creating campaigns. Some individuals who will only ever like a page on social media; these individuals will not take their engagement any further. There are, however, other individuals who, if given the right opportunity and guidance, will be more involved, given the right circumstances. If small token acts, such as liking a Facebook page, are ever to lead to more meaningful support, organisations will need to allow individuals to share their increased level of action in the public domain, and must recruit through this medium. 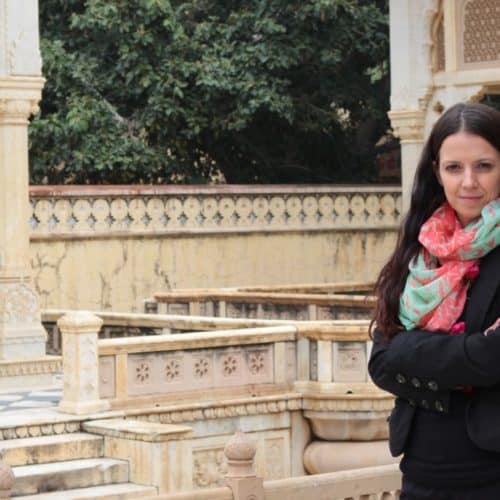