It’s hard getting things done in any government organization. Procedures must be followed, there’s an abundance of caution, lengthy sign-off chains and at the end of it all – a political decision.

It’s to the credit of government staff that they just want to get on with things. One of the side effects of this desire to get moving, however, is that community engagement is sometimes viewed as a box to tick, something to get past, rather than a useful step in the process.

So, let’s take a look at why a broad-based community engagement process is a benefit to your project. Consider how and why it will actually help you to build momentum behind your project, save you time and get you ‘moving’ much more quickly than taking an expedient, ‘box ticking’ approach.

1. Your Community will trust you more

Firstly, trust – this is particularly important if you are wanting the community to trust your expertise in planning for their future.

Researchers at the Edelman Trust1 have noted an increasing gap over the decade between the well-informed and poorly-informed publics with regards to trust in our public institutions. This gap is growing in most developed nations including the USA, Canada, Australia, and the UK.

At the same time, peer-to-peer influence is becoming more powerful than top-down information sharing. This makes it even more important for institutions to get good quality, accurate, shareable, information into the hands of their best networked community members.

Simply put, the better and more accurately informed and involved our community is, the more likely they are to trust the institution engaging them. Trust is something that has been in short supply in many communities. Edelman Trust research clearly suggests that engagement is one way to build stronger trust with your community.

You will get better results if you ask your community to engage from an early stage of the project.  Think about it – your community knows things you can never know.  There will always be ideas, issues, concerns, history and context out there that affects your project that you do not have a good grasp on.  The community can help you here.  It can build your understanding and help you avoid political landmines at the end of your process that might set you back by months or even years.

At Bang the Table, one of our very earliest projects was with the City of Port Stephens in Australia as they were looking at a foreshore (or shoreline) management plan. Port Stephens is one of the world’s most beautiful coastal environments. It is a large bay surrounded by white sandy beaches and tree covered headlands, and home to hundreds of dolphins.

A management plan for this area was critical for preserving the environment and to give residents and businesses some certainty as to their rights. At the outset of the process, the City felt that the main issues would have to do with land zoning. It was true that zoning did come up as an issue. However, some time into the engagement process, someone realized that the management plan removed the right for dog owners to walk their dogs on a local beach.

For those of you not based in Australia, I should take the time to explain that few things enrage an Australian more than not being able to walk their dog where they have always walked.

The discussion topic exploded into life with many comments and a plan forming to invade the council chambers with their pets in tow to protest. Now, had this happened on Facebook, the city staff may not have been forewarned. As it was, they were able to address this issue and prevent it from derailing the whole plan.

As far as I know, the dogs are still enjoying the beach and the management plan is still in place.

Another example from across the Pacific occurred in 2010, in a now notorious case study of what ‘not to do’ when developing public policy and delivering services.2  The then mayor of Newark, Chris Christie, appeared on the Oprah Winfrey show with Mark Zuckerberg, founder of Facebook, to announce a $200 million program to turn around the failing Newark school system.

Paying no regard for the knowledge of the local community, they attempted to implement the program with the use of outside experts. The appearance on the Oprah show was the first most people had heard of the program and the result was far from excitement … there was a public outcry.

The community protested and the next mayor of Newark campaigned against the plan as part of his election bid. Large amounts of time and money were wasted.

The Newark schools episode stands out as a classic example of the folly in trying to impose externally conceived change on a community without involving that community in the process. However, it’s really far from an isolated occurrence.

3. Your community will be more satisfied with your organization’s performance

First up – The Community is likely to think you are doing a better job if you engage them regularly. There’s some logic to this because it’s likely you will!

The Australian research company Micromex Research and Consulting conducted a analysis of satisfaction with the performance of Australian Municipalities based on over 30,000 interviews in 2011.

They found that when respondents were asked about how they measured a city’s performance, they resorted to listing ‘basic services’ such as roads, rate levels and trash collection. However, other factors came to the fore when Revealed Preference Analysis was carried out.

It should come as no surprise that a community that feels well informed about a municipality’s business and has opportunities to be part of the formation of policy, would be happier with the institution. The Micromex study showed that the extent to which the community feels engaged is consistently one of the most important factors in determining community satisfaction.

4. The community will be more likely to accept your recommendation

Consensus is a very rare thing in community engagement. Most likely you will be forced to make a recommendation that some people like but others do not. If you base this decision, in part, on a robust community engagement process, then it’s more likely that people will understand your decision and accept it.

Generally speaking, if you want to make a member of the community happy, then give them what they want. If you cannot do that then at least show them why you decided to make the decision that you made, and make it so they can see that their point of view, needs and ambitions were properly considered. This old adage holds true now, as ever.

5. Your strategy, policy or plan will end up being politically robust

What do I mean by politically robust?  This is the result of all the points above. Your project will be less susceptible to legal challenge, to being reversed or revised at the final approval stage, or to being repealed as soon as new elected representatives take office. If you are a planner, this means your Five Year Strategy has a chance of lasting 5 years.  If you are in transport infrastructure, it could be the way to avoid that costly review of the route just prior to the construction phase.  If you are a developer, this could avoid ugly protests as you look to implement your plan.

Effective and well implemented community engagement need not be expensive nor especially time consuming but, ultimately, it will help you to get things done. 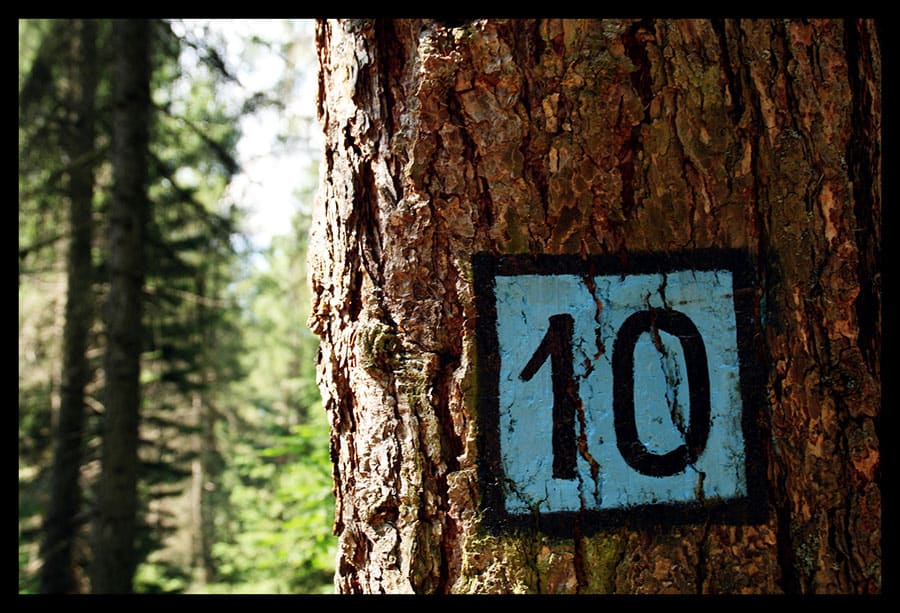 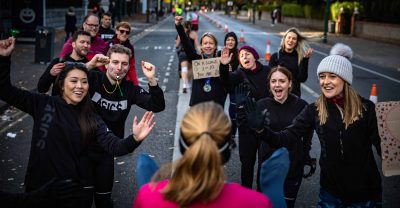 Advocating for Your Community