Public debate in 2016 and the Fair Work Ombudsman’s report brought to light questions around the backpacker tax. Human geographer, Ben Iaquinto, follows up his previous article for BtT and unravels the tensions of how institutional arrangements re-shape transient and resident community relationships.

In May 2015, the Australian government proposed to tax backpackers at a rate of 32.5% from the first dollar they earn. It was anticipated to raise $540 million but was vigorously opposed by the tourism and agricultural sectors and some rural MPs. The strong opposition to the ‘backpacker tax’ illustrates the agricultural sector’s dependency on backpacker labour and the importance of backpackers to maintaining viable communities in rural Australia. Examining responses to the backpacker tax can help us to understand how it is set to reshape the relationship transient communities such as backpackers have with resident communities in Australia.

Australia has had a Working Holiday Visa (WHV) program since 1975. Originally, only British citizens aged 18-26 could travel and work in Australia for 12 months. It has since been expanded to nationals of 19 countries aged 18-30. WHV holders can qualify for a second 12 month visa if they work for 3 months in a regional area. Under the current tax arrangements, backpackers are classed as Australian residents so they do not pay tax on the first $18,200 they earn. They are then taxed at 19% up to $37,000.

Opposition to the 32.5% backpacker tax led the federal government to adjust its proposed tax rate to 19%. But in a bid to retain revenue, the superannuation of backpackers is set to be taxed at 95% when they depart Australia. This means backpackers will effectively be taxed at a rate of 25.6%. But this new, reduced backpacker tax was not passed by parliament. Instead, an alternative tax of 15% combined with a tax rate of 65% on backpacker superannuation was passed by the Senate in December 2016. A consequence of the lengthy public debate and political wrangling was that both rural communities and backpackers have become quite wary.

Why are backpackers essential to rural communities and Australia’s agricultural workforce?

The economic benefits of backpackers extend beyond their willingness to work. Their longer holidays mean they spend more money than what they earn and have a higher overall expenditure than wealthier tourists on shorter trips. The money they spend then stays in Australia, providing economic benefits to tourism and other businesses.

But backpackers also provide a range of intangible benefits to rural communities. Research has found that backpackers contribute positively to social capital and cultural exchange in some areas, which was the original purpose of the WHV program. In some instances, backpackers are also known to engage resident communities in beneficial ways.

While the backpacker tax is clearly a grab for revenue, it underscores Australia’s increasing reliance on a low paid, low skilled workforce. It is still too early to tell if the new backpacker tax will result in a significant drop in backpacker visitors to Australia. But if a drop in numbers does occur over a prolonged period, some rural communities might no longer be viable. Farming businesses could collapse and some rural communities might have to be abandoned. This could in turn reduce Australia’s prosperity as its ability to get food to market is inhibited. 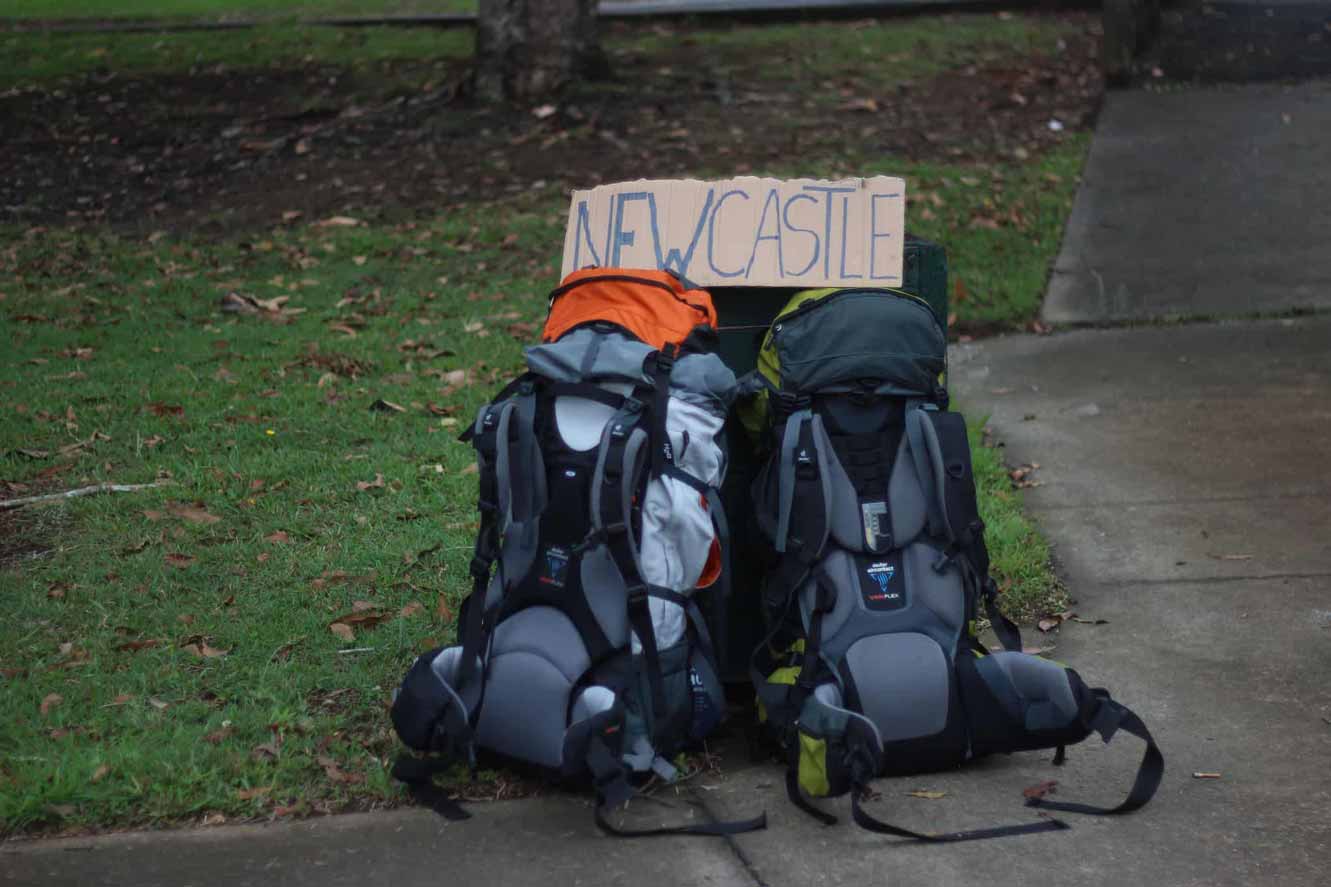 Patterns of impact of Backpacker Tax on transient communities

Australia is one of the most popular backpacker destinations in the world. Its popularity is partly due to the generous WHV program. The prolonged length of stay it permits combined with the ability to work to fund further travel makes it perfectly suited to backpacker tourism.

The backpacker tax could change this arrangement entirely. An increase in the tax rate may reduce Australia’s competitiveness as a backpacker destination. Future backpackers may consider other working holiday options such as New Zealand or Canada, or they may choose the budget-friendly destinations in Southeast Asia and South America.

Australia is far from the main backpacker-generating countries in Europe and Asia and an expensive destination for budget tourists. But the WHV program enables Australia to overcome these disadvantages and maintain its status as a leading backpacker destination.

Some commentators warn the changes to the backpacker tax could increase exploitation of backpackers. The proposal to tax backpacker superannuation at 65% reduces the entitlements of backpackers while doing little to boost government revenue. While the use of third party contractors have been used by companies to avoid their legal obligations to workers such as paying overtime, maintaining minimum wage and granting leave.

The Fair Work Ombudsman launched the Harvest Trail Campaign in 2013 to investigate allegations of worker exploitation. The investigation, completed this year, found 35% of backpackers were underpaid, while non-payment for work and illegal deductions for transport and accommodation were also common. The most disturbing instances of abuse in the report are the cases of sexual harassment of backpackers and the forced withholding of passports.

Findings of the Fair Work Ombudsman’s report found that Asian backpackers were particularly vulnerable to exploitation. This is, allegedly, due to language difficulties and a lack of understanding of workplace rights in Australia. The use of third party contractors by Asian backpackers has also been highlighted. The report makes clear that transient communities such as backpackers already face difficulties when attempting to merge with resident communities. The backpacker tax could make this arrangement yet more fraught by increasing the risk of exploitation.

Both groups have a stake in preventing inappropriate development of well-known backpacker hubs. To use Byron Bay as an example, backpackers wish to maintain its status as a ‘must-see’ destination for low-budget tourists while resident communities want to retain local control to reduce the possibility of overdevelopment. While individual backpackers may not have a long-term engagement with Australian destinations, the backpacking subculture or ‘scene’ as a whole has a stake in the fate of some resident communities such as those in Byron Bay. 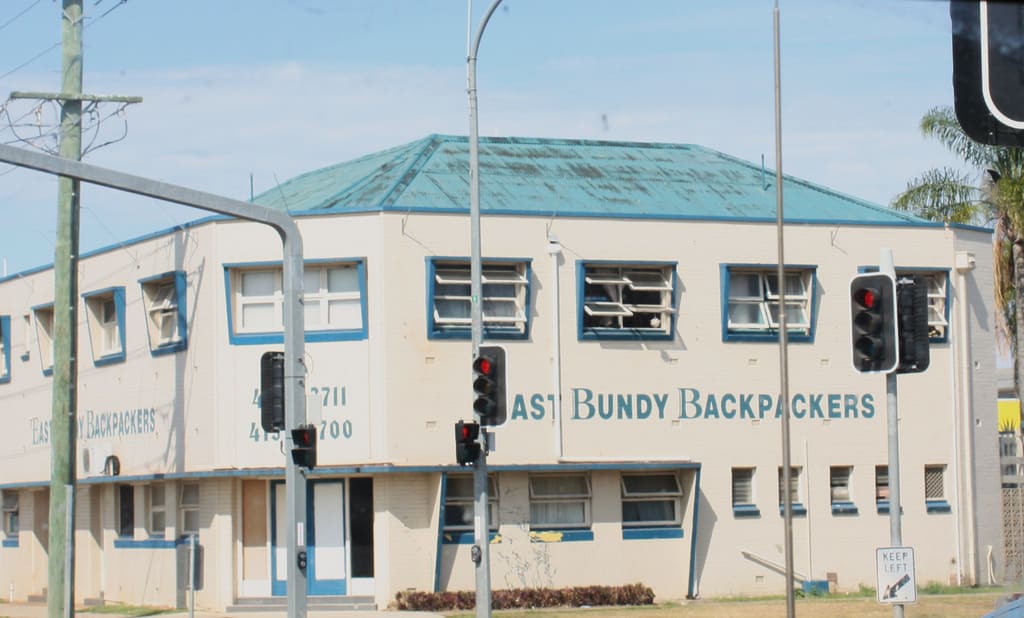 Public debate about the backpacker tax and the release of the Fair Work Ombudsman’s report has brought new issues out into the open. While backpackers are tourists, they are attempting to merge with resident communities as seasonal workers. They are vulnerable to exploitation and harassment because of their unfamiliarity with the customs and laws of Australia. But this does not mean exploitation is inevitable. It occurs because members of resident communities choose to do so. Improving workplace safety is thus essential for enhancing engagement between resident and transient communities around Australia.

The backpacker tax might dissuade future backpackers to come to Australia and could have negative consequences for the tourism and agricultural sectors. Potentially exploitative working conditions highlighted by the Harvest Trail Campaign puts further strain on an agricultural sector largely dependent on a temporary workforce. The issue of the backpacker tax shows how changes in institutional arrangements such as tax can shape interactions between transient communities and resident communities. It makes clear the role of government in determining how different communities respond to each other.

Dr Ben Iaquinto is a human geographer with research interests in sustainability, mobilities and practices. 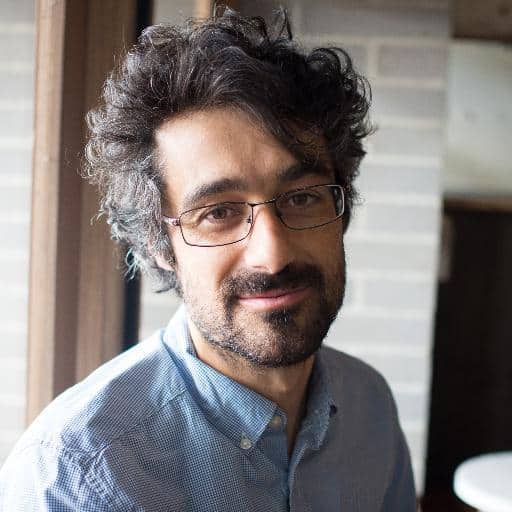 Dr Ben Iaquinto is a human geographer with research interests in sustainability, mobilities and practices.