In a world where water crisis are often referred to as water governance crisis – and the traditional single decision-making authority of governments has often been replaced by a multi-level governance system – the topic of stakeholder engagement in the water sector has attracted increasing interest. Indeed, the internationally recognised OECD Water Governance Initiative considers stakeholder engagement as a key principle of good governance, acknowledging the important role that stakeholders can have in respect to an effective, efficient and inclusive water management.

Perhaps one of the most interesting twenty-first century manifestations of stakeholder engagement is citizen science. Although the participation of the general public in the generation of scientific knowledge has existed for centuries, a closer look to this form of co-creation today is highly interesting for, at least, two reasons:

(i) in the past few years citizen science projects have grown spectacularly in number, scale and scope; and, (ii) this ‘new dawn’ of citizen science is taking place in a time by some described as a ‘post-truth’ era, in which scientists and professionals are increasingly confronted with citizens who seem mainly led by emotions and personal belief, and have little eye for objective facts.

Worldwide today, millions of citizens participate in citizen science projects. And, given its promising discourse and the fact that ever more influential international institutions are advocating the idea of public participation in research, it is more than likely that the attention to citizen participation in research is only going to increase. Also, in the domain of (drinking) water in the Netherlands, citizen science is increasingly recognized as a promising option for collecting and communicating scientific knowledge that more people can access, understand, and trust. Important and often overlooked questions, however, relate to representation and inclusiveness. What kind of citizens generally participate in citizen science projects? And what is, in this light, legitimate, desirable and feasible for organising and funding institutions? 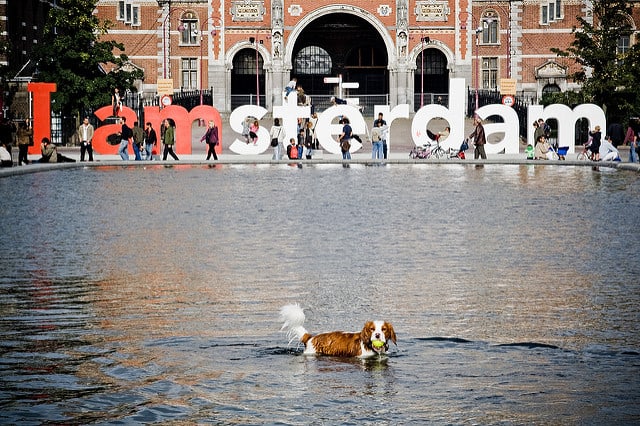 In the summer of 2016, citizens in Amsterdam were invited for the first time to participate as co-water researchers within the ‘Freshness of Water’ project, a project aimed at gaining insight in the microbiological stability of drinking water. One year later, a second Amsterdam water citizen science project started; ‘The Clean Water Experiment’, focussing on the quality of the city’s surface water. Both projects have been defined as a success by the participating volunteers as well as the involved institutions. In addition to a rich set of additional data on the stability of drinking water and the quality of surface water, both projects have resulted in a greater water awareness, and a higher confidence in the water quality and the involved water companies.

In this light, it is interesting to assess whether these positive effects of participation on water awareness and confidence could be observed among all participating citizens. And, prior to this, to question to what extent the actual citizen science volunteers can be considered representative for the entire Amsterdam population.

The first question can be answered in the affirmative. A recent study by KWR, an applied water research institute based in The Netherlands, shows no significant correlations between confidence, water awareness, and educational background, suggesting that at least from a social science perspective, a great diversity of people can participate meaningfully in citizen science projects. However, when looking at the question relating to the sample composition, we find a clear overrepresentation of highly educated citizens. Respectively 47% and 46% of the volunteers even had a graduate degree as their highest level of education.

Looking at the international citizen science literature, this skewed representation is neither rare nor surprising. Indeed, time and again, studies show that people with higher education are overrepresented in citizen science projects. This raises the question as to whether this should be regarded as a fait accompli, to which institutions advocating citizen science simply have to accommodate. This issue may create all sorts of dilemmas related to legitimacy, desirability and feasibility, especially when expertise or knowledge is lacking in how to break this pattern. Indeed this was earlier flagged by, for instance, the European Citizen Science Association. After all, in order to offer a counterweight to the so-called “emotional citizen” living in a “post-truth society”, ideally, a much broader group of citizens has to engage in citizen science projects. 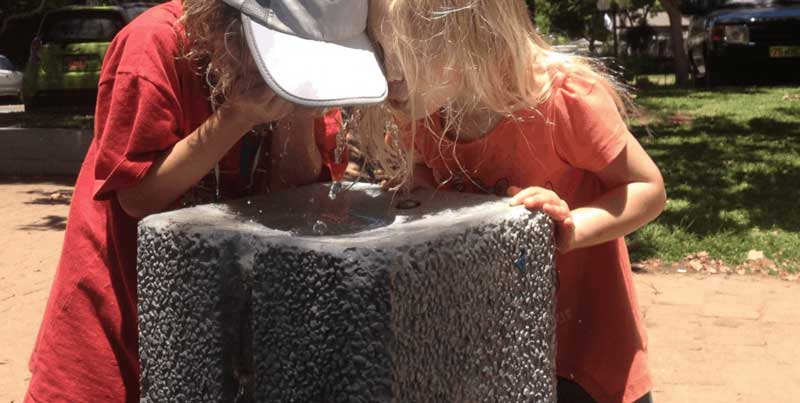 Although it is ultimately up to organizing and funding institutions themselves to answer this question, recent research suggests that by following right design principles it is possible to recruit a diverse sample of citizens. A homogeneous group, consisting primarily of highly educated volunteers, should no longer be seen as inevitable. Whereas most citizen science projects, including the two aforementioned Amsterdam projects, recruit participants by means of a generic invitation to the general public, in 2017 research institute KWR initiated three new water citizen science projects using a targeted invitation strategy. Here, personal invitations were sent to a random sample of the population (rather than, for instance, an open call on social media). And with promising results. Indeed, all three projects which used this targeted invitation strategy – one centred around water and lime, one around water and hardness and one around water and lead, managed to attract a significant greater diversity; citizens of older age and citizens with lower level education were much better represented than in the projects that used the generic invitation strategy.

Recognition that people across all age groups and education levels can participate meaningfully in citizen science projects with positive effects on confidence and awareness calls for renewed attention to the issue of citizen science representation and inclusiveness. This combined with the knowledge that, with the right the design principles, the sample of citizen science participant can be diversified, is an important challenge, both from a citizen science, and a broader governance perspective. After all, when the OECD talks about good water governance, for good reason they talk about effective, efficient and inclusive water management.

Stijn Brouwer is a specialist in water governance, citizen science, policy change and strategic decision making. Senior Researcher, water governance, at KWR , an applied water research institute based in The Netherlands, since 2014, Stijn has been an expert in part of the OECD’s Water Governance Initiative. 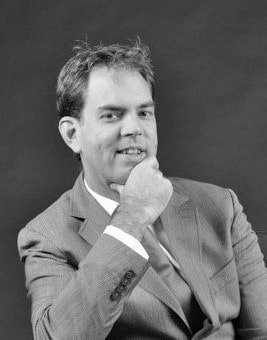 Dr Stijn Brouwer is a specialist in water governance, citizen science, policy change and strategic decision making. Senior researcher in water governance at KWR, The Netherlands, since 2014, Stijn has been an expert in part of the OECD’s Water Governance Initiative.