Professor of Philosophy and Ethics of Information at the University of Oxford, Director of Research, and Senior Research Fellow at the Oxford Internet Institute, Floridi is also Fellow of St Cross College, Distinguished Research Fellow at the Uehiro Centre for Practical Ethics, and Adjunct Professor (Department of Economics) at American University. In ‘Technology and Democracy’, published in Philosophy & Technology, Floridi reflects on the United Kingdom’s referendum to leave the European Union and dissects Brexit for insights on democracy and digital technologies.  He examines democratic theories and practices, the role of digital technologies in civic engagement, and the emerging challenges and possibilities arising from Brexit. democracy and digital technology

Floridi explores representative and direct democracy and how digital facilitation impacts citizen participation. As with the referendum, direct involvement can generate decisions that reflect popular will, leaving political and administrative actors to implement them. However, as Floridi points out, the reality of such a promise would not necessarily be ideal. Contrasting procedural (form-focused) and substantial (content-focused) interpretations of democracy, he offers an alternative interpretation that would offer a way of organizing power between those who hold, delegate, and exercise it.

Representative democracy, which separates sovereignty and governance, would seem less of a compromise and closer to an ideal. Floridi argues that the resilience of representative democracy offers greater protection against the misuse of power. He explores the limitations of direct democracy, and cautions against an idealistic view of its possibilities. In this light, the role of digital technologies, as enablers of greater participation in democracy, are vulnerable to populism and demagoguery, evident in the campaigns and narratives around Brexit.  As Floridi sees it, digital technologies will continue to play an important role in shaping the European project of the future. 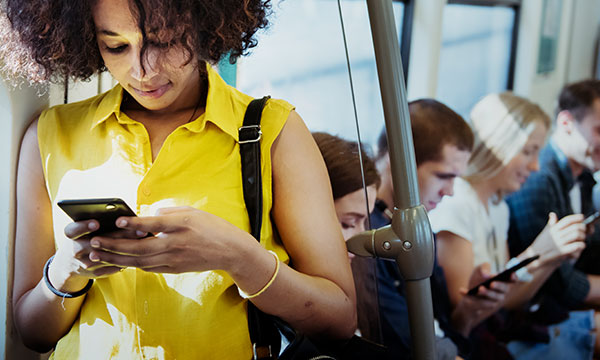