In an increasingly complex and connected world, the types of decisions we need to make and how we make them is changing. Issues such as the need to build resilience, climate change and diminishing resources are long term and systemic. These issues require ongoing actions where ‘uneasy alliances’ between the public, private and community sectors are able to work collaboratively towards solutions.  This is driving the need for new approaches to decision-making as governments work to connect more directly with their communities.

Citizen’s juries – the voice of community?

Areas of state and local government in Australia are increasingly using deliberative democracy approaches such as citizen’s juries.  For example, the State Government of South Australia Yoursay initiative has run a number of citizen’s juries “to bring the voice of its community into decision-making around tricky policy issues”. Issues explored during these workshops include creating a safer night life in Adelaide and more recently the role of nuclear power in South Australia.  The City of Melbourne has also used citizen’s juries to support development of a 10 year financial plan and to refresh the goals for their Future Melbourne Strategy.  Infrastructure Victoria has also undertaken two juries this year to discuss Victoria’s infrastructure needs as part of developing its 30 year strategy.

Deliberative democracy is not a new concept. As our societies have grown and become more complicated, decision-making by governments has become separated from the communities it serves.  In response to the resulting ‘democracy deficit’ and decline of active citizens in communities, a number of paradigms and processes using deliberative democracy principals have been developed since the 1970’s. These approaches are inclusive and use deliberation and consensus to reduce power imbalances and manage conflict between key decision-makers and communities.

A process for change

From an engagement perspective, facilitating citizen’s juries is a tantalising challenge. It requires the creation of spaces where diverse people with different agendas can reflect, discuss and achieve a consensus beyond the pervading ‘just in time decision-making’ context. This is not straightforward as it requires engaging with, rather than avoiding “difficult conversations” and working through areas of conflict and confusion to reach consensus.  It is an uncomfortable space and no one escapes the discomfort; host organisations have to be prepared to relinquish control and accept unpredictable outcomes, participants to engage with and accept diversity and difference. In this intensely human space, emotions and passion need to be acknowledged and managed carefully.

The members of the jury are randomly selected. How well a particular jury is felt to represent a community often depends upon how well the community connects and understands the issues and the outcomes of the process. This means that engagement activities prior to and following the jury are a crucial part of the process

In terms of decision-making, consensus based outcomes are seen to have a level of endorsement from the community which can enable an organisation to act on decisions that may be contentious. This is particularly effective for future planning decisions and it can also help to resolve areas of conflict between government and communities.  Citizen’s juries can also support implementation of policy as they provide a foundation for collaboration that governments and their communities can build upon.

Much of the success of these juries lies in how they are undertaken and being able to maintain transparency of the process and accountability of the participants. A key aspect of this is to ensure that the participants are not subject to undue influence or pressure when deliberating. Having a clear and transparent process and purpose that is understood by participants is critical.  Flexibility which allows issues and surprises to be addressed in a way that doesn’t side track the task at hand is also important.  Facilitating these juries is not a simple task, it demands a high level of skill and takes time and resources to achieve good outcomes.

The size of a group can also make a difference to outcomes. Research by the National Academy of Sciences in the book, The Drama of the Commons, indicates smaller groups may be better for collaborative decision-making and that groups of 40-100 “provide public good outcomes more efficiently”. Facilitators l have spoken with have also observed that larger groups (over 100 people) can also reduce the amount of interaction between different participants and lead to factions forming, which can impede deliberation and consensus-making activities. 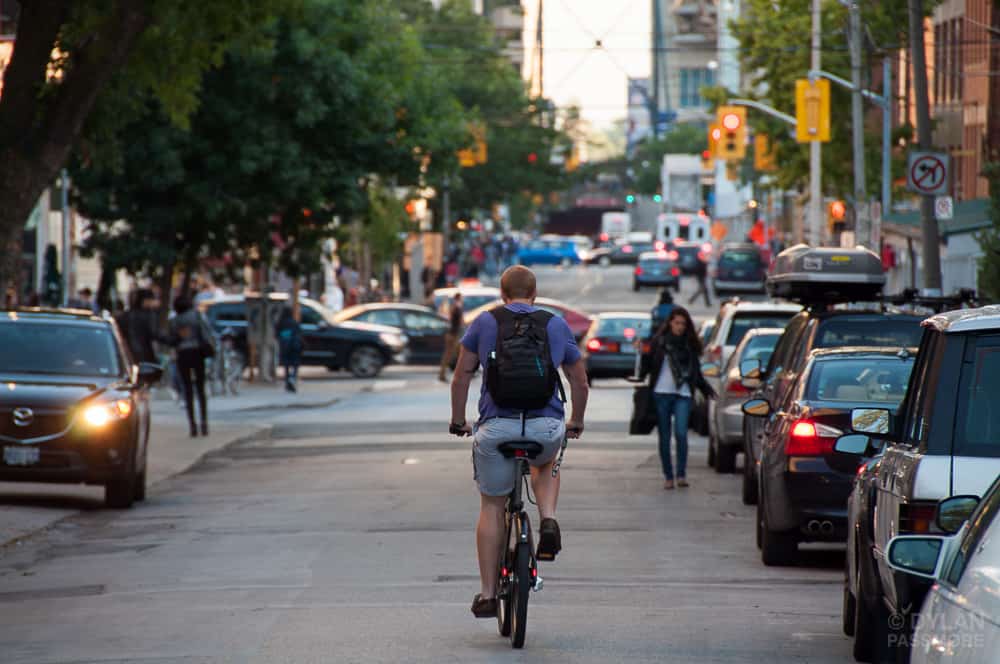 Juries draw on expert knowledge which is filtered through local knowledge as part of the process. The blending of these different types of knowledge is useful as it can provide a much more complete picture of an issue in a specific context, particularly in areas of social policy. Outcomes can also help governments be more responsive and less reactive in managing community relationships and activities and act as a catalyst for change.  In South Australia the traffic code was changed to allow cyclists to ride on footpaths following their Sharing the road safely  jury.

Through my own work in this area and forthcoming research have found that when these processes are successful, they can be an empowering experience that reengage communities members with the political process and build trust. In the case of the City of Melbourne most recent jury, it also resulted in participants being more active in their communities. However, whether the trust built through the process is maintained is very much dependent upon how governments respond to the outcomes following the event.

Egalitarian decision-making was a central aspect of hunter gather cultures so it could be said citizen’s juries are “a back to future exercise”, which reapplies these principals in a modern context. They are not a panacea for all policy ills but they are part of a bigger transformation process in governance. This is being driven by the recognition from government and communities that we need to find better ways to develop solutions to issues in the face of immense change and uncertainty. It is a unique opportunity to renegotiate the social contract that has determined how we as community members and decision-makers operate, to one that supports more across the board decision-making and collaborative actions.

Dr Celeste Young is Collaborative Research Fellow at Victoria Institute of Strategic Economic Studies (VISES) who works as both a researcher and a practitioner. Her expertise lies in risk, innovation, engagement and research utilisation. She has extensive experience working with collaborative end user based research projects as a manager and researcher and is currently working as part of the Bushfire & Natural Hazards Cooperative Research Centre (BNHCRC) research program. 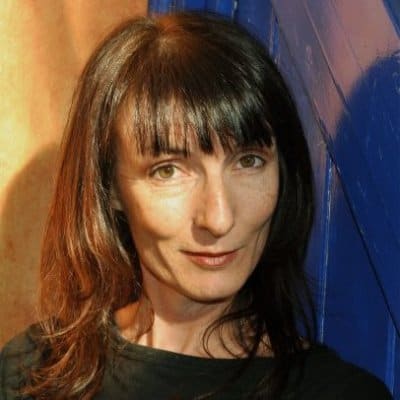 Dr Celeste Young is Collaborative Research Fellow at Victoria Institute of Strategic Economic Studies (VISES) who works as both a researcher and a practitioner. Her expertise lies in risk, innovation, engagement and research utilisation. She has extensive experience working with collaborative end user based research projects as a manager and researcher and is currently working as part of the Bushfire & Natural Hazards CRC BNHCRC research program.