The city’s African American and Latinx youth consume more sugar-sweetened beverages (SSBs) than other communities and are most affected by related health issues, the report finds. But they continue to be marketing targets for soda companies. After a soda tax failed to pass in 2014, a participatory research project conducted in low-income areas showed that an intervention to discourage SSB consumption would need to be supported by better access to drinking water. Following this, the SFHIP partnered with the San Francisco Public Utilities Commission to install taps at various public venues. In 2016, the soda tax passed, prompting the city’s hospitals and schools to move to healthier alternatives.

In addition, San Francisco also has the highest density of alcohol retail points in California – despite being plagued by alcohol-related health impacts. SFHIP’s Alcohol Policy Partnership Working Group collaborated with technology non-profits and health providers to produce a tool for mapping alcohol shops and demographics to visualize the relationship between alcohol availability and health challenges. An education campaign further supported community members to participate in the licensing reforms. The group addressed growing availability of powdered alcohol as a public health threat, resulting in a state law banning its sale. Their efforts also led to Starbucks and Taco Bell withdrawing their applications for liquor licences for their city franchises.

Noting that 35% of children enrolled in the city’s public schools have poor dental health when they enrol at kindergarten, the report also describes the strategies of the SFHIP Children’s Oral Health Working Group. With the help of a community-driven blueprint, the group led the mobilization of funding and other resources to increase the provision of preventive fluoride varnish against oral caries for children in need.

‘Achieving Health Equity Through Community Engagement in Translating Evidence to Policy: The San Francisco Health Improvement Partnership, 2010–2016’, is published by the Centers for Disease Control and Prevention (CDC). 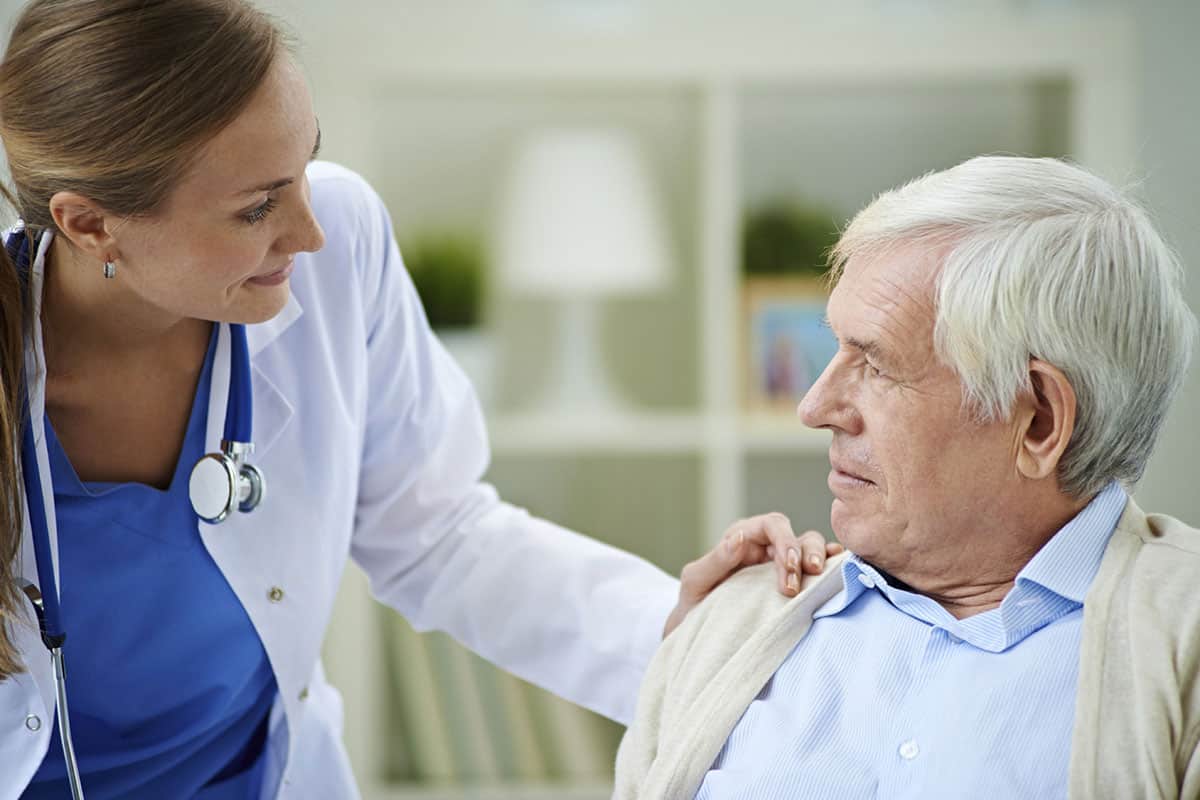