A couple of weeks back, during an interview with a community engagement practitioner, I asked what “engagement” meant to him, and how it differed from “participation”. His response surprised me, “as far as I’m concerned, they mean the same thing”. You just replace “engagement” with “participation” or “involvement” depending on where you are.”

There’s a sign on the wall but she wants to be sure, ‘Cause you know sometimes words have two meanings.

I’m not sure if this quite correct. Language is important, and we usually select specific words and phrases because of their specific contextual meaning, cultural fit, socio-cultural history and a whole range of other factors. I don’t have time here to explore the etymology of the various phrases here. But it’s worth pondering, because it is all too easy to fall into the trap of imagining that the way “we”, (you and me) use a particular phrase, is the same as the people sitting next to us on the bus, or across the table during a negotiation, or when we’re trying to design a process based on a shared understanding of desirable outcomes.

With apologies to Robert Plant and James Patrick, sometimes words have two meanings, and that can lead to all manner of confusion!

My interest, at this stage, is simply to understand a little better where the various terms are used around the world. And to get some idea of their relative popularity.

The charts and maps below have been sourced from Google Trends. They capture the use of various keyword synonyms for “community engagement” during Google searches. While Google is not the be-all and end-all as a source, it is not a bad surrogate for everyday use of language.

First cab off the rank has to be “community engagement”. We can see that it’s use as a search term has steadily increased over the past ten years.
It is most popular in Australia, but is also fairly popular in South Africa, the United Kingdom, Canada and the USA.

When “community” is replaced with “civic” we see a dramatic shift in geospatial popularity. The USA is clearly the stronghold for the term “civic engagement”.

The use of “civic engagement” has remained stable over the past eight years. And, while it is not as popular internationally is “community engagement”, it looks like it is here to stay for the time being.

When “citizen” is inserted instead of “community” we see a dramatic decline in usage and a dramatic shift to Canada.

“Public involvement” has experienced a rapid and sustained decline in usage internationally, although it is still relatively popular in the UK.

Finally, no comparison of language in this sphere would be complete without looking at “community consultation”. Old-school and clearly in sharp decline based on its use as a search term. Where once “community consultation” was the phrase of choice – twenty-five years ago it was all we talked about when I was studying natural resources at University – now it is frowned upon by the industry. “Consultation” is generally seen as “window dressing” and not taken seriously as an engagement concept. Personally, I think this is a little harsh, judgmental, unrealistic and not very pragmatic. But that’s just me!

What is community engagement, exactly? 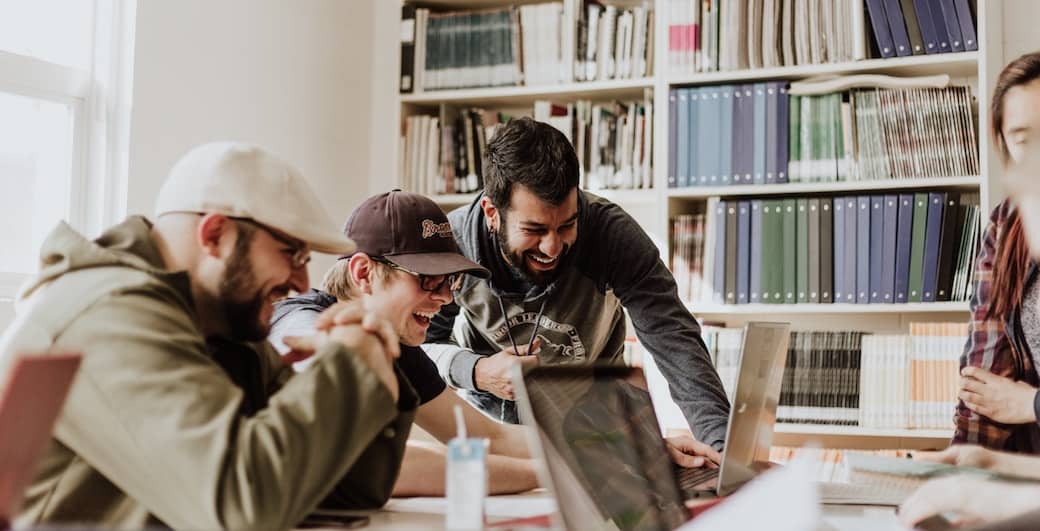