Home | Blog | Better Practice | Community Outrage: What If It’s Not?

Community Outrage: What If It’s Not?

In community engagement the default language when thinking about situations of “conflict” is to talk about “outrage“.

I’m not talking about confected outrage, media-stoked outrage, or activists embracing “outrage” as a way to seize back some power. I’m talking about us. Communications and community engagement people working within or for an organisation dealing with conflict.

When we’re thinking about project risks, we think about the potential for community “outrage”. By extension, when we’re confronted by a situation of conflict, we wonder whether the community is highly outraged, moderately outraged or – rather oxymoronically – just a little outraged.

There are dozens of other words we could choose.

Why not incensed, infuriated, angry, aggrieved, exasperated or even pissed off?

Or the more compassionate; anguished, anxious, concerned, fearful or terrified?

Or perhaps; disappointed, let down, disillusioned or disenchanted?

Why, amongst all of these options, have we settled on “outrage”?

What if, instead of attending training sessions on “outrage management” we spent time thinking about “anguish management” or “disenchantment management”? What would our impulse response be to someone in a state of anguish? Or a state of disillusionment? Or a state of exasperation? Would we do things differently?

When I think of someone in a state of outrage, I immediately feel on edge. I know that in all likelihood, that person, or group of people, is going to yell at me. I don’t know anyone who likes being yelled at. Not at home, not at work, not on the weekend. It’s the worst part of this profession. So I find myself steeling against it. I find myself disassociating. It’s a spontaneous protective mechanism. It’s a psychological shield.

So, does starting engagement at “outrage” reduce my ability to make sensitive and nuanced choices about how to respond to a particular situation? Am I reducing my options before I’ve even taken the time to listen, learn and empathize?

Here’s a working hypothesis, and admittedly I don’t have a lot of empirical evidence, but what if lumping all of these various emotions under one word offers us a psychological cop-out? One that allows us to insulate ourselves, and at least to a degree, disassociate ourselves from our choices and behaviours as professionals?

Harsh? Maybe. A big call? Certainly. But worth pondering. Stay with me.

I know it’s a bit undergraduate, but we need to start with a definition. Etymonline provides this definition and etymology for outrage:

Etymologically, “the passing beyond reasonable bounds” in any sense; meaning narrowed in English toward violent excesses because of folk etymology from out + rage. Of injuries to feelings, principles, etc., from 1769.

When used as a noun, an outrage is an “evil deed” and a “crime”. If someone disagrees with something your organisation has done or is still doing, are they really likely to be evil or criminal? With rare exceptions, almost certainly not. Aren’t they much more likely to be concerned, worried, cranky, or at worst, furious or irate?

When used as a verb it means to “go to excess, to act immoderately”. So, when we say that someone is “outraged”, we are saying that they are behaving in a way that is out of all proportion to the affront they will, have, or continue to suffer.

They are, in short, being “unreasonable”.

Let me make that clear, we are defining and labelling their behaviour as disproportionate and unreasonable. Not us, them. We, after all, are the reasonable ones. The problem is theirs, not ours. What if we’re wrong?

So, when we put the noun and verb together we have a picture of a group of people, whom we have no respect for (because they are degenerate), and who are behaving unreasonably.

It’s not a great starting point for a constructive conversation, much less a reflective learning process for an organisation.

Now, at this stage, you may well be saying to yourself that this is an absurd distortion of reality; that this is a completely unfair interpretation of the way “outrage” is used in the vernacular of “community engagement” and “risk communication”? And I’ll concede that perhaps it is a little harsh, a little too extreme, a little unfair. But only to make a point.  You can’t just go around co-opting 700-year-old words and giving them brand new definitions to suit your purposes. There is always, always, a reason for that co-option.

This isn’t just a question of semantics.

Can you think of a better label with which to strip away any power your community may have in an argument?

Can you think of a better way to dismiss our opponents – and yes, all too frequently the community becomes the opponent once we become inculcated into an organisation (or with a client) – and insulate ourselves from responsibility for our actions and choices? 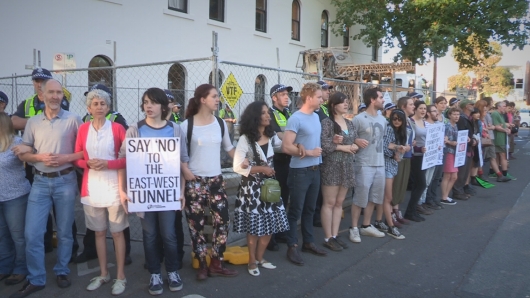 Many linguistic scholars throughout the 20th century pointed out that “power” lies with those with the opportunity and means to define or label things. Generally, those in power will, whether deliberately or inadvertently, define those “things” to their own advantage, or to the advantage of their argument – which is really the same thing – for a host of political and psychological reasons.

“Labeling” is a known problem in the cultural studies and linguistics spheres. Beccy Blow, writing in Anthropology Matters notes that:

The process of labeling is… recognized as a means of maintaining existing power relations as part of the political discourse of development.

There is clearly a purposive relationship between politics, decision-making and labeling of “groups” of people. Again, there is agreement that the consequences of labels can be both empowering and dis-empowering.

Effects like reductionism, stigmatization and homogenization are a reality in development situations, where “power over” is the experience of those at the receiving end.

So this isn’t just a question of semantics. Labels have implications beyond the love of language. (And anyway, when did it become such a crime to care about language?!) When we choose one word over another, and that word becomes an industry norm, I would argue that it is incumbent on us, as reflective practitioners, to, well, reflect.

When we use a word in general conversation, we can sometimes be a little lazy with the choices we make. None of us is a walking, talking dictionary. I would contend that none of us knows the specific meaning every word we use. And so, sometimes, we muddle them up.

But, when a word becomes part of the lexicon of a profession, then we have a responsibility to use it carefully and properly. At root, community engagement is about communication, and the key tool of communication is, after all, language – words.

You wouldn’t expect to get away with calling a dog, “cat”. Nor is it okay to mix and match words like melancholy, wistful, malaise and depression. Each has a specific, and therefore uniquely useful, meaning. Writers spend their days crafting sentences with precisely the right combination of words to accurately express a very specific emotion. My engineering professors loved nothing more than to lecture us about the difference between precision and accuracy.

I’ll leave you with a thought.

All of the images below are of communities protesting about important issues in their local area. All of them were described by the local media outlets as “communities in outrage”.

Looking closely at the images, how many of these communities look like they are behaving unreasonably to you? Even the Baltimore rioters? 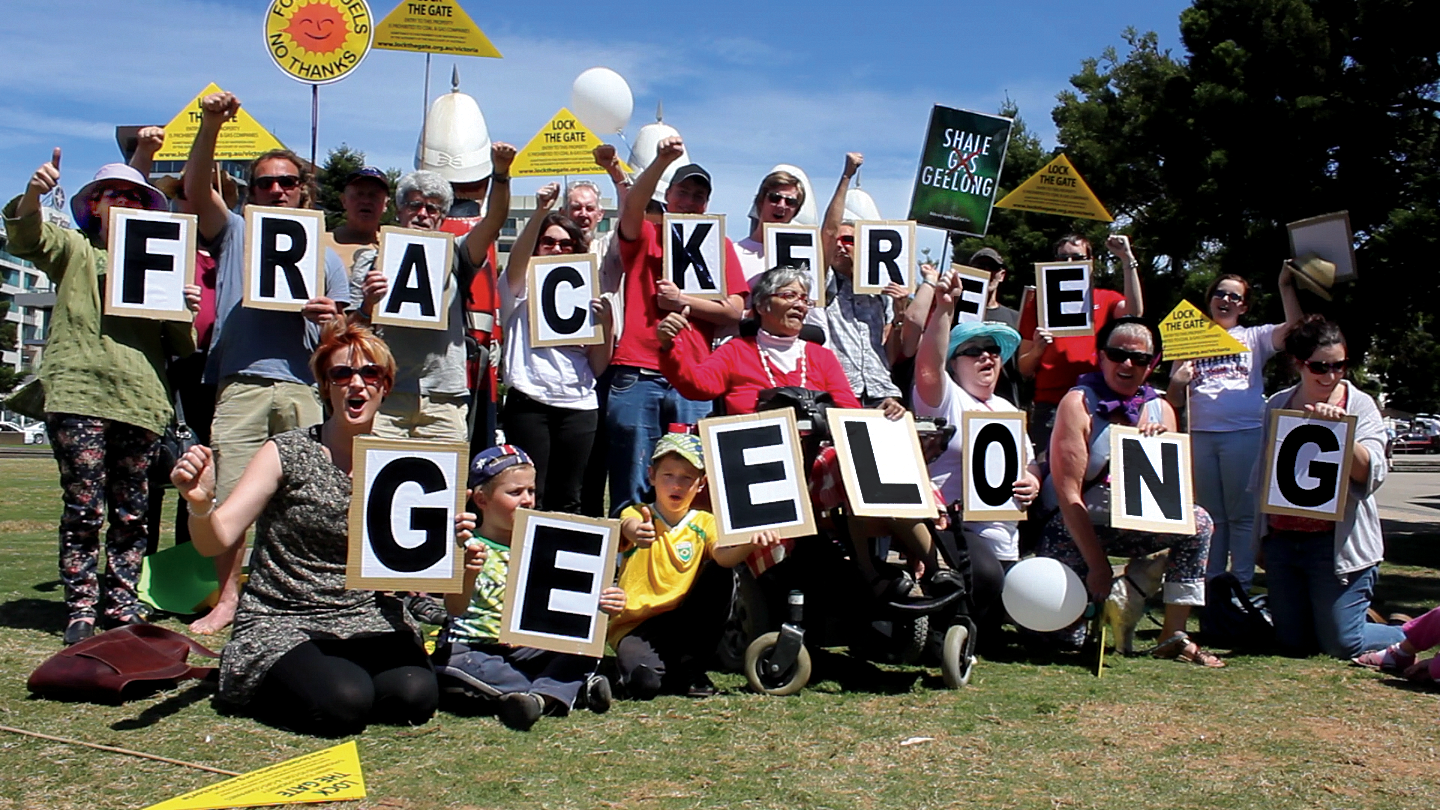 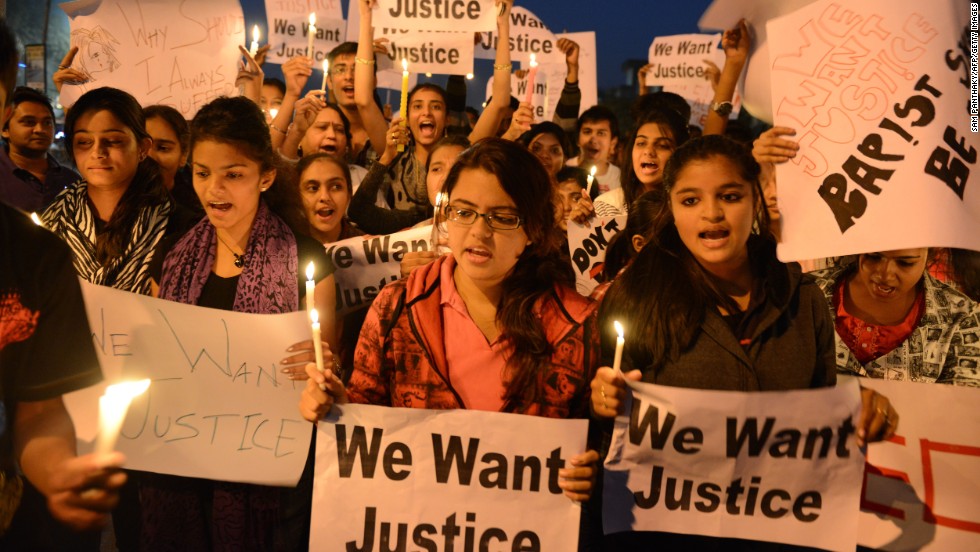 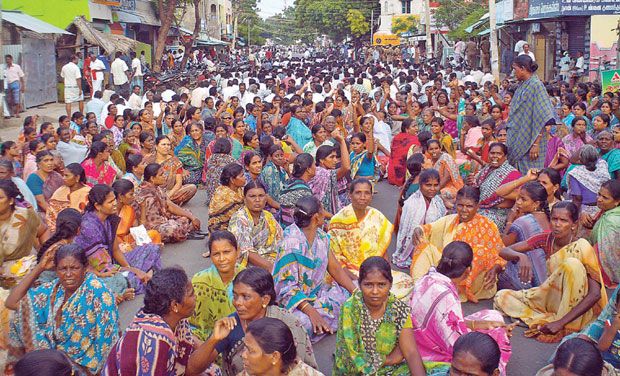 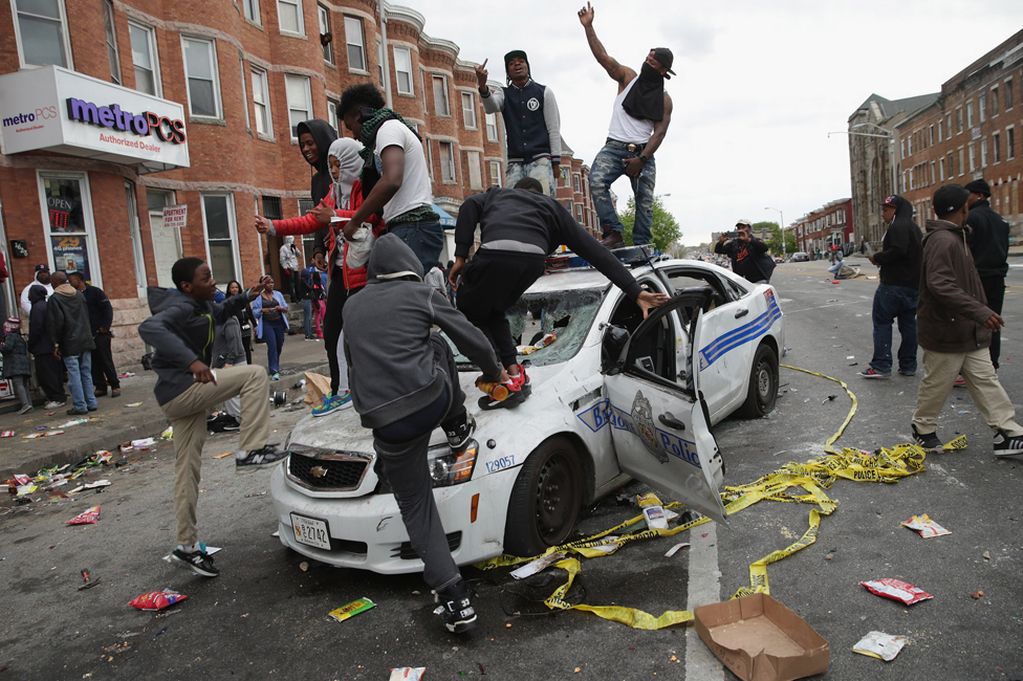