Home | Blog | Expert Commentary | A digital right to the city: who defines democracy in smart cities?

A digital right to the city: who defines democracy in smart cities?

Digitisation of the city is heralded as bottom-up empowerment of its citizens. But just who defines citizenship as digital technology infiltrates everything from personalised experience to the unimagined potential of networked urban space? Mark Dean unpacks recent academic literature that questions citizens’ rights in the hyper-connected city.

Improving the smart city for everyone begins with ensuring technology enhances democracy.

The smart city concept is now something that both policy makers and urban communities regularly engage with. Technologies like free public Wi-Fi, public transport GPS tracking, high-speed internet for entrepreneurs, vehicles that can speak to traffic lights, urban bike-share systems and smart garbage bins feature among a broad range of smart city innovations that policymakers have supported to better connect citizens to their urban environment in the digital age.

But when the focus of policy is on these technological aspects and their efficacy to create more connected cities, policymakers can overlook more important issues: the unavoidable collection and use of big data by governments and companies that implement these technologies. As smart cities develop, the collection of big data becomes an issue because it brings privacy, security and access to the fore. Joe Shaw and Mark Graham stress:

[A]s ever more people live in digital, digitally mediated, and digitally augmented places, further developing the concept of an informational right to the city is imperative in order to understand exactly how power is reproduced through code, content, control and urbanization of information.

Who collects Big Data? Who has access to it? And how is it used?

Previous research identifies the very real potential of data collection to fall far short of guaranteeing the privacy and security of citizens. These technologies are most often owned or developed – or both – by private companies, meaning proprietary rights exclude the public from access to the data that they generate. Benefits of smart city strategies, then, can be outweighed by risks and stifle positive change if not implemented effectively. In these ways, the use of data in processes of smart city innovation raises serious concerns about how, and by whom, citizenship and participation in the digital age is defined.

Society’s rush to utilise smart city solutions to urban problems means the risks can be neglected. With such risk in mind, recent academic literature squarely faces these issues, providing key concepts that can help to encourage data transparency, access and security, thereby producing smart city innovations that benefit everyone – governments, businesses and citizens. 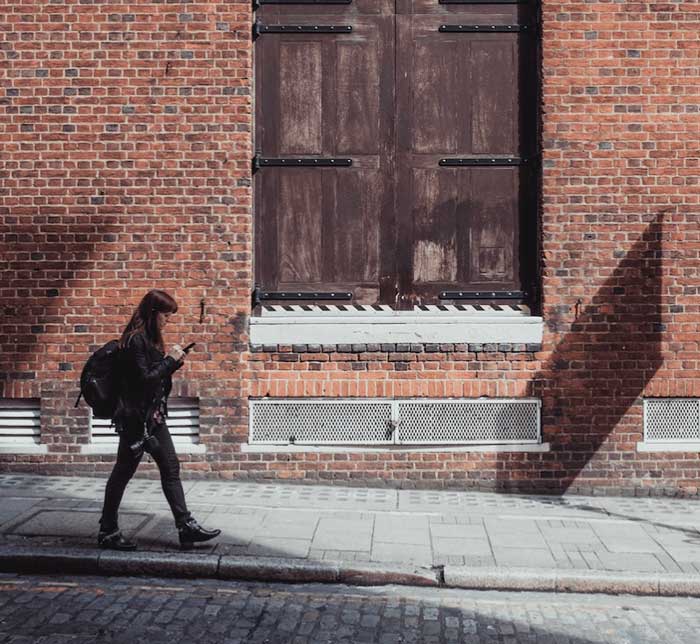 A ‘ digital right to the city ’

In An Informational Right to the City?, published in Antipode, Joe Shaw and Mark Graham further an idea originally pioneered by late French urban sociologist, Henri Lefebvre by conceptualising a ‘right to the city’ for the digital age. Translating this idea to the smart city – a ‘right to the smart city’ of sorts – suggests policymaking that recognises a citizen’s right to mobilise technology to shape urban spaces and to benefit from urban data. It speaks to the public’s democratic right to information and its key role in shaping fair and equitable urban spaces even as technology produces digitally connected societies.

A digital right to the city transforms the who, how and why of the struggle over rights to the creation of urban space into one focused on the politics surrounding what is to be gained from the creation of digital urban space, and who it benefits. Shaw and Graham explain that “the power afforded to traditional actors of urban power – developers, planners, landlords – is now rivalled by the rise of new informational monopolies such as Alphabet Inc’s Google.”

Directing the late UK Labour MP Tony Benn’s five questions of power towards Google, the authors argue that the tech giant’s control and manipulation of data has negative implications for the right of citizens to the city. Google’s mission to do good is easily outweighed by its $500 billion value – a value achieved by commodifying user data or even allowing it to be used for spying. The company’s control of data permits it to profit from citizen participation with its platforms. Hence, Shaw and Graham propose that an engaged citizenry can resist the power of monopolies like Google in the digital urban age not by emancipating themselves from technology, but by embracing ownership and self-management of technologies. This can produce a digital right to the city.
Importantly, this article suggests that maximising wellbeing for all citizens means smart city strategies must entail producing more than just monetary value from digitising citizens’ interaction with their urban environment. Achieving a right to the smart city for citizens is about sharing data and collaborating across different groups to produce multiple kinds of value.

The city as laboratory

Creating multiple kinds of value is the topic addressed in The City as Lab by Boyd Cohen, Esteve Almirall and Henry Chesbrough. These authors explain that as cities compete on innovation in the global economy, sharing and collaboration are essential components to smart city technology developments that make cities more competitive. Cities are becoming a platform for the innovation economy. Urbanization, the democratization of innovation and technology, and collaboration are converging paradigms helping to drive entrepreneurship and innovation in urban areas around the globe.

Beyond the first two waves of entrepreneurial smart technology innovation – first telecommunications infrastructure development and then tech companies using the internet to build information networks – the current ‘third wave’ finds innovation occurring in entrepreneurial relationships between companies, governments and citizens. This requires collaboration and co-creation and the sharing economy is the ideal space for this to occur.

Cohen, Almirall and Chesbrough explain that approaching innovation as if the city is a laboratory of diverse collaborations on new applications of data effectively moves smart city developments beyond finding singular solutions to isolated problems, and instead towards fostering innovation ‘ecosystems’ that broaden entrepreneurial opportunities. In this sense, developing smart cities should focus not on top-down service provision through policies and programs, but on designing structures that nurture a space for broad collaborations to emerge in a bottom-up fashion. 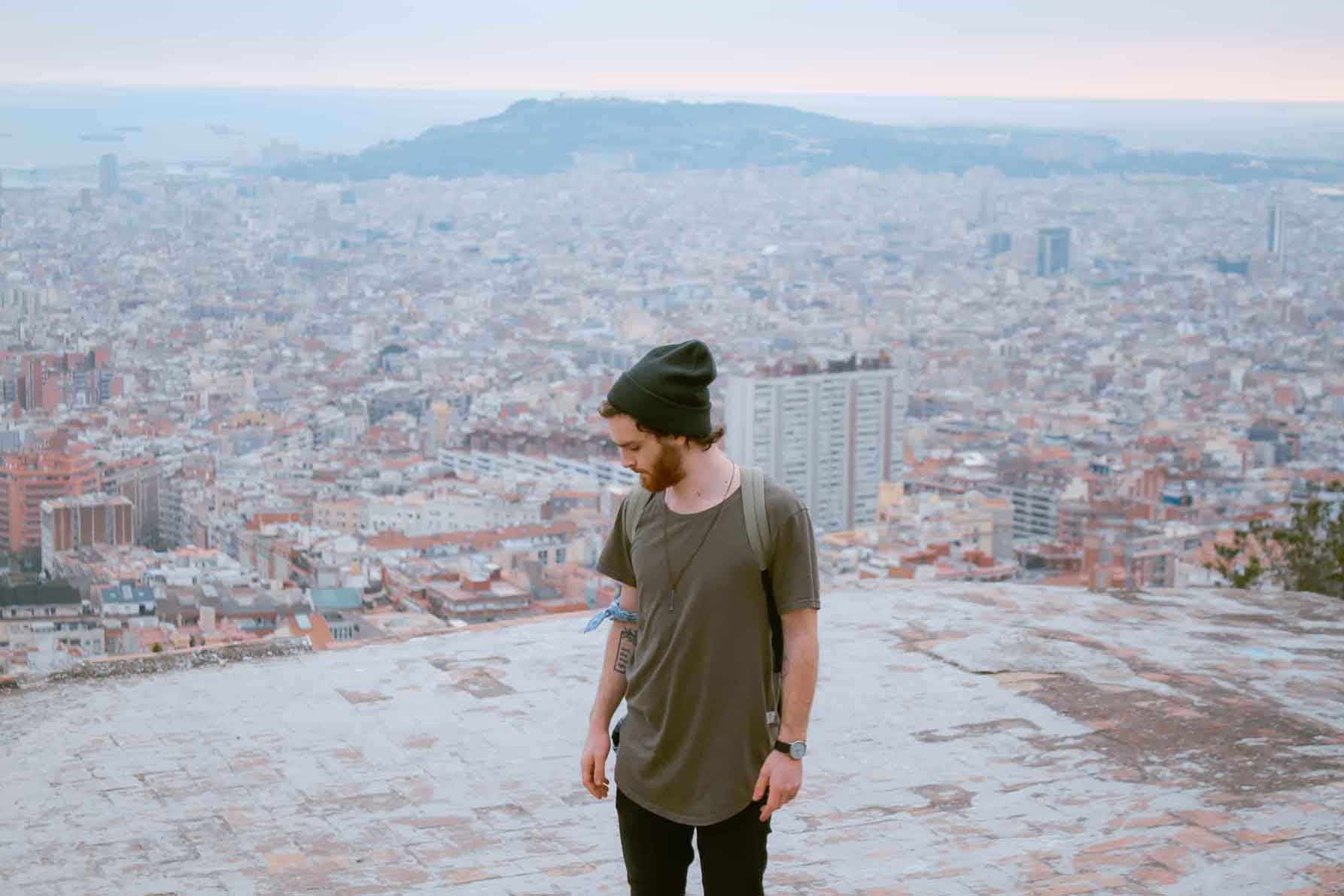 If data drives smart city development, it is a no-brainer that the more ‘open’ access is to data, the more opportunities will be created for innovation that reflects broad access to information. The Spanish city of Barcelona built a smart city ecosystem which made it one of the world’s most successful smart cities. In their article, Toward a General Framework for Open Data Initiatives in Cities, Pascual Berrone, Joan E. Ricart and Carlos Carrasco suggest that Barcelona’s ecosystem demonstrates how combining transparency, participation, improved public services and commercial interests can create both social and economic value from smart city innovation – an ecosystem of good governance can secure a digital right to the city that Shaw and Graham conceptualised above.

This means government holds a key role in driving open data initiatives. It can propose a strategy to nurture collaboration between public authorities, private stakeholders and user-citizens, meaning that governments ‘open their kimono’ to create an information-sharing culture which involves all in smart city decision-making.

Sharing information can foster economic progress by enhancing entrepreneurial activity and new product and service development. But government must lead the way. Through an analysis of the evolution of Barcelona’s open data initiative the article investigated what the design and organisation of a smart city ecosystem looks like so that it produces social and economic value.

Barcelona’s smart city ecosystem established a foundation of trust and shared leadership between public and private stakeholders which aligned with the city’s strategic direction. It identified collaboration priorities and locked down funding commitments. It established partnerships with entrepreneurs, other cities and other levels of government to expand opportunities for innovation. It planned how citizen engagement was to be implemented across a range of platforms to encourage inclusiveness and measure engagement success. It was executed with both public and private stakeholders focusing on maximising outcomes for users first – not just on potential voters or consumers. Berrone, Ricart and Carrasco state:

[T]he value is not in the data alone. Instead, the goal should be to create open and user-driven innovation ecosystems that are aligned with the interests and needs of cities, companies, and other stakeholders and that are capable of bridging the gap between short-term city priorities and the longer-term development of citizens’ quality of life.

By using data to create value for not just business but citizens, Barcelona’s smart city strategy produced trust and reciprocity between all involved, leading to unique forms of innovation. The transparent use of open data by city authorities and private companies has potential to nurture a cultural transformation towards collaborative experimentation and innovation. But quite possibly the most important takeaway from this study is the fact that an open data initiative also implies sharing data between different groups takes place in collaborations from the beginning. This means all urban actors – governments, businesses and citizens – should be engaged in the production, use and development of data. 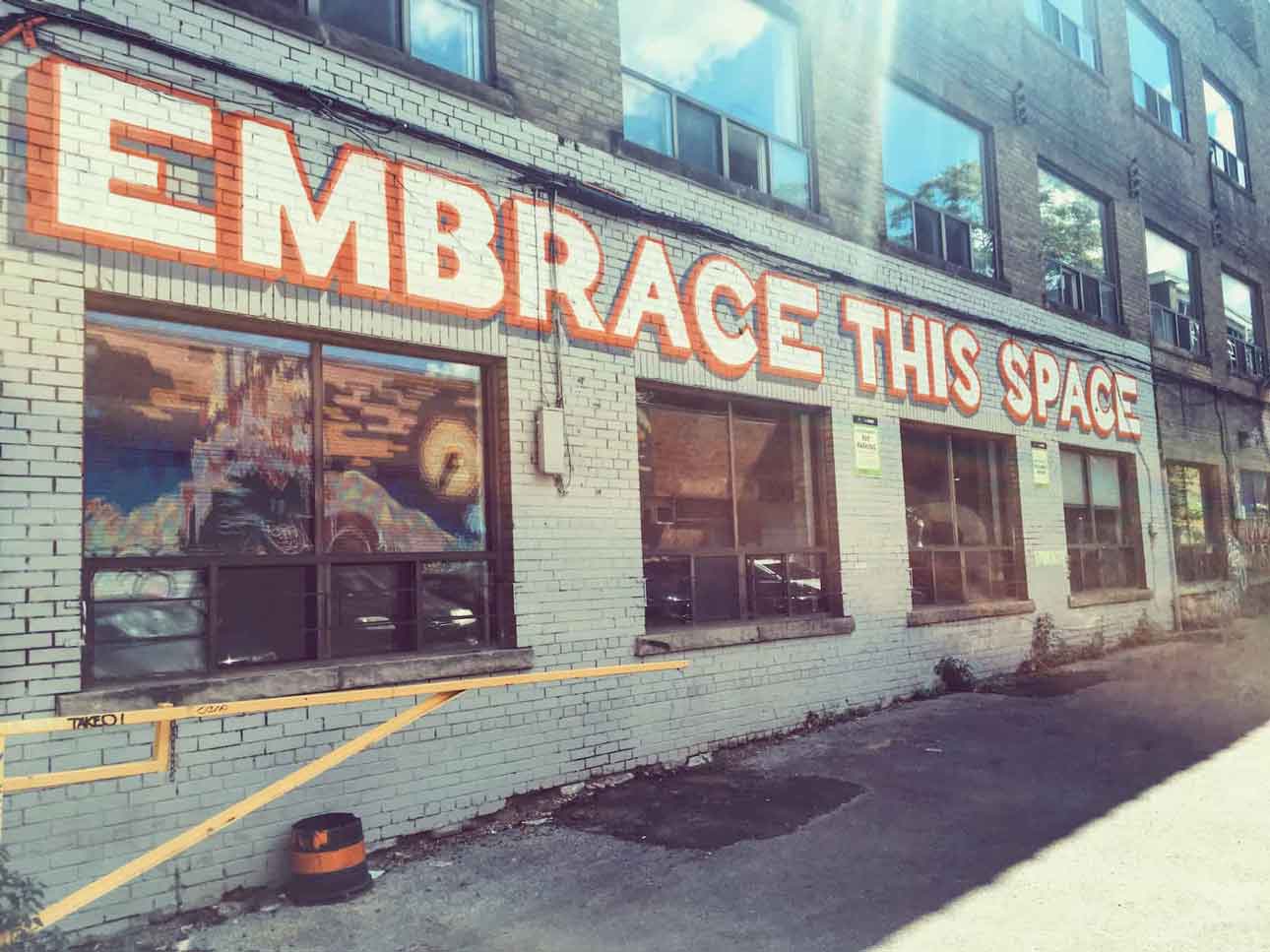 The articles outlined above provide theoretical and practical interpretations of initiatives that can maximise democratic participation in smart city development. But in their article titled A study of grassroots open government data intermediaries, Andrew Shrock and Gwen Shaffer note that smart city strategies built on open data face limitations ranging from access to readability. Not accounting for these factors can limit disadvantaged groups from participating in the smart city.

Improving access to and transparency in data requires open data intermediaries. These are actors that operate as translators between government policies and the users of the technologies that form smart city strategies. As non-state actors, they can be strategically positioned to communicate the data emerging from data ecosystems.

The coordination of smart city strategies through data intermediaries makes clear that education is essential to building the open, inclusive smart city. In A Point of View on New Education for Smart Citizenship, Christina Martelli presents the case that it is only when citizens can imagine their position and role in digital spaces that they can become full participants in the smart city. Martelli develops a methodology to help young people recognise, discuss and evaluate the impact that the data that they contribute to the development of smart cities holds potential negative side effects for their freedom and privacy. As young people face a future in which digital connectivity will increasingly define what citizenship means, embedding within their behaviour a sense of their digital right to the city – and the implications of this for how they relate to power – will  improve their interaction with the smart city. Martelli writes:

[M]odern citizenship calls for an original tradeoff between the capacity to exert full authority and power … and the acknowledgement that only a network system of competencies, vigilance, and trust can assure transparency and democracy.

Although struggle may define the urban experience of the future as it has before and in some ways continues to do, there are ways to approach smart city development that ensure a right to the city in the digital age. 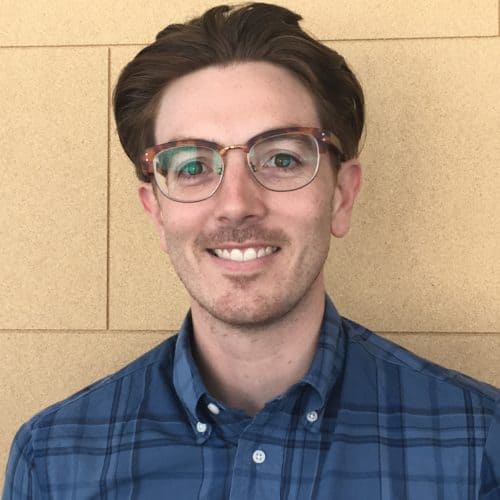