Engage with young people using the ‘Adopt a Councillor’ idea

If you’re looking for an innovative way to engage with young people, look no further than the ‘Adopt a Councillor’ idea.

The ‘Adopt a Councillor’ idea was born from the need to increase community interest in the role of Council and local government amongst children, to further progress their inclusion in democratic processes.

Originally written about in a 2015 blog post by Engage 2 Act’s Andrew Coulson, the program encourages Councils’ and elected officials to work closely with teenagers, in order to teach them about civics, planning processes and policy making.

The idea works by involving students in a range of experiential learning opportunities such as mock council meetings, tours and policy-making activities.

By providing students with these experiences the ‘Adopt a Councillor’ idea enables students to build their capacity and understanding of governmental processes while also encouraging them to be interested local matters.

In the United States, the City of Traverse, working closely with Traverse City Public Schools is one City which has successfully implemented the program.

The City is now in its third year of running the ‘Adopt a Councillor’ program, and has had more than 50 students take part in the program.

“The first year the kids came back, they were talking about special land use permits and zoning,” he said.

“They weren’t even talking to me about it, they were talking to themselves about it before class!

“Hearing kids talking about local zoning on their own, in their free time, was quite exciting.”

Watch the webinar above to learn more about the ‘Adopt a Councillor’ idea. 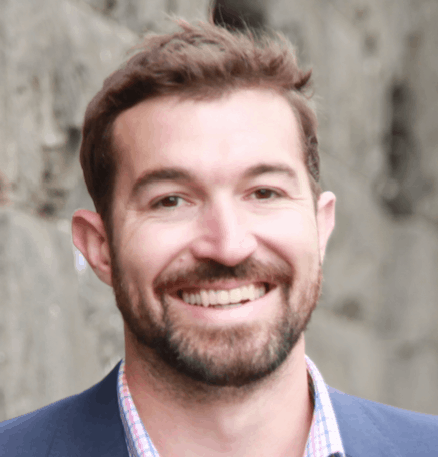 Nathan is Bang the Table's Head of Product. He has a background in emerging technologies, media and communications, and international relations.