‘Likes’, ‘shares’ and ‘thumbs up’: Facebook and political participation, or what’s in it for the me generation?

Is Facebook more likely to encourage political participation among young people? Darren G. Lilleker, Head of the Centre for Politics and Media Research, Bournemouth University, brings into focus where, how and why young people engage – and disengage – with politics.

Young people are the least likely to take part in activities related to the electoral system across most democracies. Voting is one particular example, even when turnout is high across the electorate, such as the UK’s referendum on EU membership where only 64% of the 18-24 group voted in comparison to 90% of those aged 65 and over. This group are also least likely to be members of political parties, rarely if ever contact a member of parliament and appear largely disengaged from democratic politics.

Research does show that by a small but statistically significant margin this group are more likely to engage with political content via social media. It is this generation that have pioneered the use of the ‘like’ and ‘share’, and are doing so to some extent in the sphere of politics also. Research by Pippa Norris within 15 countries demonstrates that young people engage with a wide range of issues and organisations, though they do not see parties as any more important than any other local, national or international non-governmental organisation or charity when choosing whose content to like and share. It largely depends on what they view, which in turn depends on a combination of the computerised algorithms that make content visible on platforms like Facebook and the interests of those with whom they have strong connections. Some can be online and never see any content that is political; others may be exposed to a diverse range of ideas, positions and organisations. Why Facebook is not for government Community Engagement?

The important question is, why do social media users engage in politics? Is the act of liking or sharing content that is political a factor of interest in the organisation and the issue? Is it related to the maintenance of social ties with a contact which leads to liking content or are there other motivations that drive these behaviours?

Theoretical discussions and empirical explorations suggest that political participation is driven by intrinsic motivation: personal enjoyment, a belief that the action will have a positive impact and that there is an opportunity to influence others or the wider environment. Whether it be the act of voting, protesting or sharing political content online, the action is situated into a wider normative framework of action where being political is a recognised universally as being for the common good.

A survey conducted among 2037 UK citizens by Opinium research. incorporated these intrinsic motivational factors alongside extrinsic factors and discovered that it was the latter that mattered most and when considering online political behaviour these were driven almost completely by extrinsic factors. The factors we included related to whether people committed acts with the expectation of receiving rewards from others. Our research, which will be published in Political Communication discovered that rather than people acting in the name of an abstract common good, what they sought was an immediate response. An affirmation from their peers was the paramount goal, not changing the world, the government, a policy or even influencing one other person.

The behaviour makes sense. Respondents to surveys over the last two or three decades have consistently suggested they feel that acts of political participation have little or no effect. Protests are largely unheard; voting has minimal impact on public policy; even consumer activism is of minimal impact unless a majority get involved.

Yet all of this does not mean politics is not deemed important and that political communication is avoided and ignored. Rather, people have a desire to speak out politically, they seek was to have a voice and to be heard. They want to earn interest and recognition, they want others to indicated they have listened and seem to be satisfied if the person listening is a close contact rather than a member of the decision-making elite. 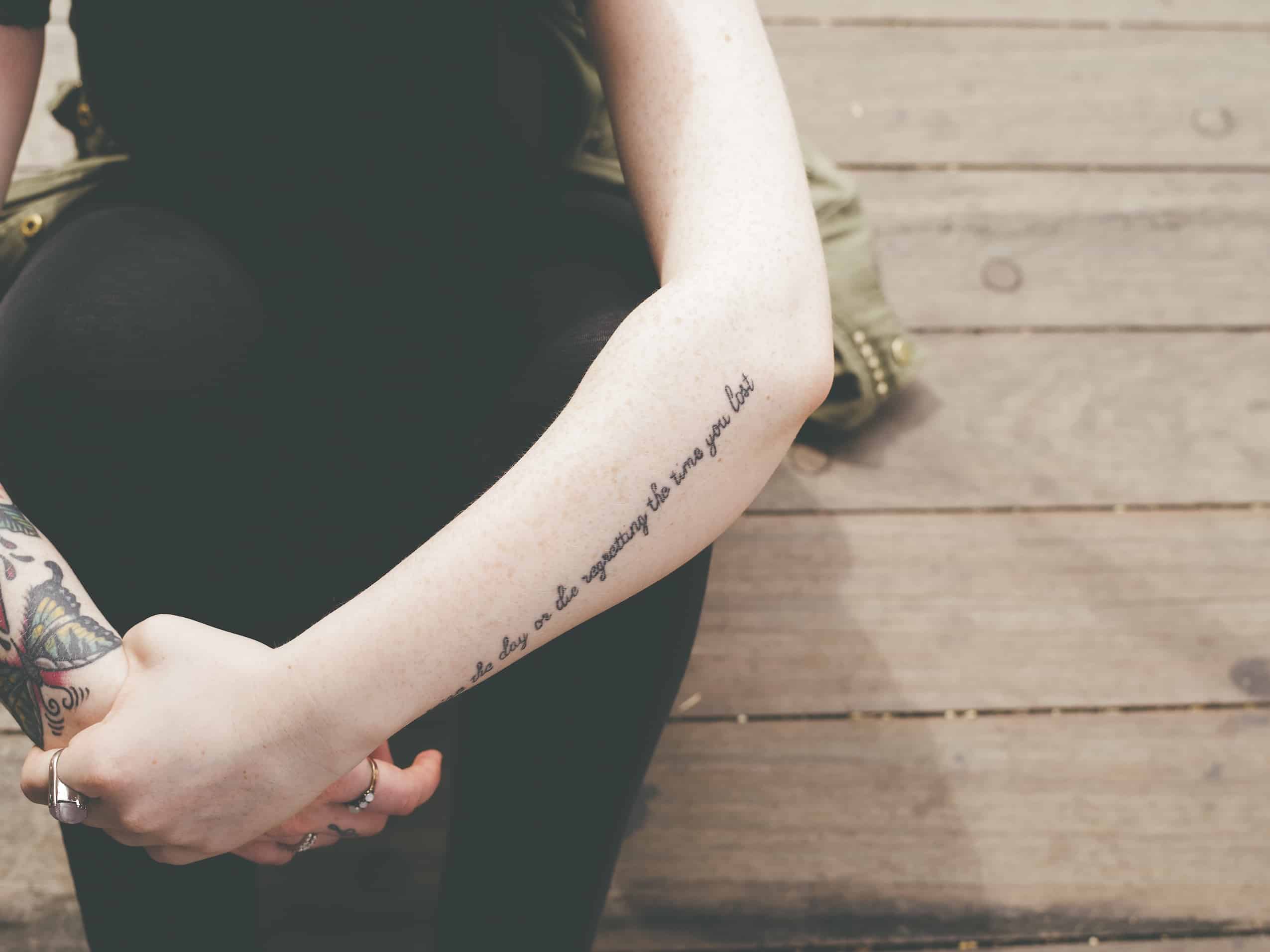 ‘Likes’, ‘shares’ and ‘thumbs up’: rewards and affirmations

We, therefore, find that the act of liking or sharing a piece of political communication is an action that is completed in order to win a reward. If an item is shared, the sharer wants their friends to like that post, retweet it, share it further. Each further action on social media in response to a click is viewed as an act of affirmation and contributes to a sense of importance and empowerment.

Such motivations are not isolated to the realm of actions which only take place within a virtual environment. The private act of voting can be made immediately public through posting to social media, including a selfie, and awaiting the approval of others. Similarly, taking part in protests can earn approval from peers who are also on the march, in the camp or who also sign the survey, but these actions can also be communicated more widely within a network. Those not involved, due to time constraints, economic factors or even just laziness can reward their more active and political engaged friend through sending a thumbs up or a heart.

The data indicates the emergence of two trends which impact upon the practices of political engagement. Firstly, the empowerment barrier that restricts engagement is being overcome. While currently peers are affirming actions rather than political organisations this is not always the case. The responsiveness of some campaign organisations and candidates can act as a powerful motivational force, however, most who are involved in political campaigning eschew including an interactive dimension to their communication strategy.

Yet there is potential for political campaign organisations, and in fact any organisation, to be more interactive and offer those who engage with them a reward. It is suggested here that if when a video produced by a political party is shared, the party might add their thumbs up or a heart to reward that activist.

The second trend is, however, less positive. If people are motivated by rewards there must be a calculation of whether an action is likely to earn affirmation or opprobrium from their network. Pools have been confounded on a number of occasions by supporters of a party perceived to be ‘nasty’ or extreme being shy. To what extent is this shyness extended to behaviour where affirmation is sought? If networks tend to be homogenous, sharing similar political and social attitudes, as some researchers have suggested, will members of a network only share content or perform actions that they can publicise if they feel they will earn a reward and be dissuaded from communicating or indeed performing an action which might not meet approval?

Most organisations tend to face homogenous networks of support, however. The challenge organisations face is how to harness political interest and enthusiasm to have a voice. In order to motivate their supporters, they must not only provide content that is likely to earn likes and which  can be shared but also they must consider how to provide rewards to their supporters. Rewards do not have to be gold stars within a network or grand titles such as super-activist. But a simple thank you, a thumbs up or a heart, may be sufficient to make supporters feel valued, rewarded and so have a predisposition to perform further supportive actions for that organisation.

Dr Darren G. Lilleker is Associate Professor in political communication in the Faculty of Media and Communication at Bournemouth University, Head of the Centre for Politics and Media Research and Programme Director for MA International Political Communication. His research focuses on the strategic communication of political organisations, their impact for political engagement and the role digital technologies play in enhancing democratic engagement. He has published widely; a full list of publications can be found here. 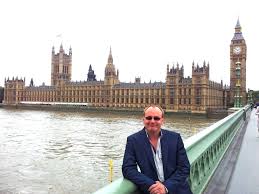 Dr Darren G. Lilleker is Associate Professor in political communication, Faculty of Media and Communication, Bournemouth University; Head of the Centre for Politics and Media Research and Programme Director for MA International Political Communication. His research focuses on strategic communications of political organisations, their impact for political engagement and the role digital technologies play in enhancing democratic engagement.