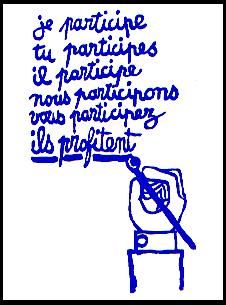 Sherry Arnstein’s seminal article describing the “Ladder of Citizen Participation” retains its role as one of the pillars of community engagement practice in today’s online world.

Last weekend I tidied up my garden shed. It was so full of the debris and detritus of life that the door struggled against the bolt and bowed at the top and bottom.

Upon clearing out four broken floor fans, an acoustic guitar with no head (thanks to my 2-year-old son), a barely used Michelin tire and a trailer load of other debris I rediscovered two metallic blue filing cabinets hidden in the corner.

The cabinets have moved with me three time and more than 2000 kilometres and represent a cherished period in my life when a generous scholarship afforded me the opportunity to study full time in the lovely environs of the New England region of northern NSW. In addition to the cobwebs and dust, it is brimming with the academic papers I couldn’t bear to throw out when my PhD thesis was finally accepted.

If you are at all interested in the theory that underpins contemporary community engagement practice, they are full of treasure!

Perhaps the most significant paper among dozens is one penned by Sherry R Arnstein way back in 1969 during a period of radical reform of many aspects of public life in the USA. I doubt that many would disagree with me that it is a – if not the – foundational paper in the development of the discipline of community engagement and is definitely worth a read. Many years later the International Association of Public Participation (IAP2) more or less flipped the ladder on its side and adopted Arnstein’s ladder of citizen participation as its very own Spectrum of Public Participation.

Titled “A Ladder of Citizen Participation“, Arnstein presented a deliberately provocative take on the relationship between community and government by using a ladder as a metaphor for increasing access to decision-making power.

At the bottom of the ladder of citizen participation, one finds “manipulation” and at the very top of the ladder one find “citizen control”. Even more provocatively she describes “information”, “consultation” and “placation” as “Tokenism” – I’m still not quite sure how “placation” makes it higher up the ladder than “consultation”. Arnstein was very much a product of the Participatory Democracy movement of the era and presents a direct and quite deliberate challenge to our entrenched system of Representative Democracy.

This thinking has influenced two, three, maybe even four generations of community engagement practitioners. My experience over the past 15-20 years as a community engagement practitioner and public policy bureaucrat has convinced me that there is a strong bias within the practice community against consultation and in favour of delegated citizen control. There is a strong sense that the “lower” rungs of the ladder are illegitimate.

Now, I’m neither an advocate of Participatory Democracy nor a defender of Representative Democracy. Even framing the debate in such coarse terms presents a false dichotomy. There is, of course, a great swathe of “grey” between the two extremes. The balance between political “leadership” and “openness” is entirely contextual and ever shifting. Rarely (but not always) is either extreme “illegitimate” in an absolutist sense.

Rather than placing an emphasis on power, my particular motivation has always been somewhat different. I have always been more interested in listening (consulting) in order to improve project or policy outcomes and reduce project risks, rather than for what for me is a slightly more esoteric rationale of changing our democracy. I always took the view that providing the argument/request/suggestion that was being put to me was the rationale, I had a responsibility to advocate for its inclusion as a matter for serious consideration.

Having worked in government, I also take the pragmatic view that radical change is hard and unlikely to receive support whereas incremental change is much less threatening and much more likely to get up. The most critical thing is to be honest and upfront about your objectives and the scope for change within any discussions you might have with the community.

A new metaphor for Citizen Participation

Which is why we created our Engagement Continuum. We think it explicitly recognises that there is no absolute hierarchy of engagement objectives and that objectives are dynamic both through the life of a project and dependent on the impact on and influence of various stakeholders. 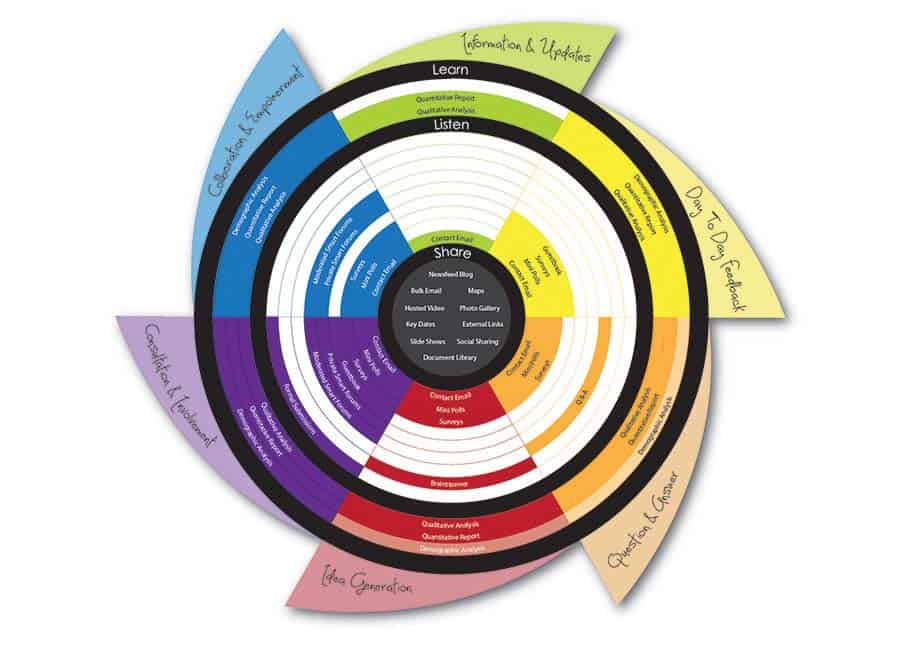 Thanks for getting all the way to the bottom! Check out our product demo site for EngagementHQ if you need a complete online engagement solution and get in touch if you have a story idea you think is worth sharing. 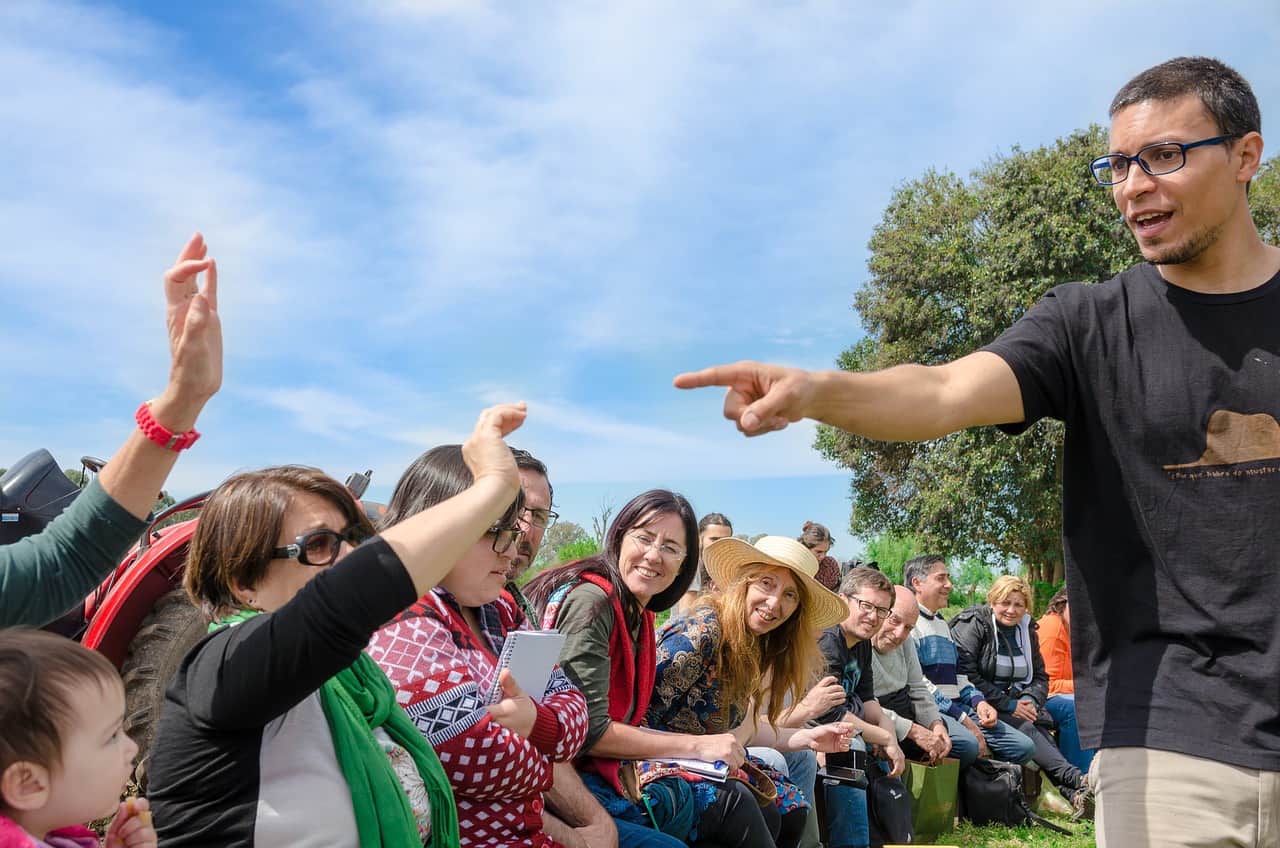 The rise and rise of the public participation professional