With a Federal election fast approaching in Australia, we can expect politicians and policy makers to mobilise opportunities for funding pledges and budget allocations. Couple this with challenges facing population growth – infrastructure, access to services, housing and education, and environmental issues, just to name a few – and for local governments and councils, advocacy becomes an urgent priority. While community-led advocacy is central to the push for social change, council-led advocacy is key to driving change that not only meets community priorities, but can enable a deeper engagement in the ongoing transformation of neighbourhoods and cities.

Advocacy at a local government level is crucial. Especially, when facing massive population growth. Indeed, Australia is one of the fastest growing populations in the OECD, and Victoria alone recorded the highest population growth rate in 2018. Although an ongoing political debate globally, at a local level, complex issues around the built, social, natural and economic environments place increasing demands on facilities, access to services, education and employment, as well as infrastructure – including social infrastructure. Penrith City Council, in Australia’s New South Wales, has almost doubled resident growth over the last two decades. In Victoria’s south-east, the City of Casey has been at the forefront of managing population growth, with Victoria’s largest resident population of 350,000 expected to exceed half a million by 2041.

Indeed, councils and local governments are uniquely placed in their relation to State and Federal governments. While they occupy a complex intersection between elected governments and their communities, councils decisions guide the efficacy of local governments efforts to resolve – and realise – their communities aspirations. Not to mention, these decisions have substantial impacts on residents’ everyday lives well into the future. Council-led advocacy, then, works on behalf of residents to access and secure government funding – state and federal – to deliver infrastructure, facilities and services that are beyond their responsibility to fund.

Council-led advocacy, at its most elemental, seeks to take action to influence stakeholders with government, political or funding power to implement public projects and policies that benefit individual communities.

Yet, advocacy strategies are not new to local councils. Indeed, councils have a long – and recognisable – history of influencing state and federal government issues. Uniquely positioned at the coalface of social change, this influence dates back to advocating women to have the right to vote in 1902 and continues to be felt to the present-day. For example, the same-sex marriage debate and issues facing LGBTIQ communities driving the incorporation of Action Plans for inclusiveness. It can be argued that councils vociferously take a stand in pushing for social change. In Melbourne’s inner north-east, for instance, Yarra Council voted unanimously to change the way it marks Australia Day, replacing the 26 January citizenship ceremony with and event “marking the loss of Indigenous culture,” however much the debate is currently ongoing.

Yet, although the looming federal election underscores prioritising advocacy, it also acts as a clarion call to behaviours towards advocacy campaigns.

Traditionally, councils’ advocacy priorities were determined by executive management groups and committees – essentially, without community input. What had commonly operated as a top-down approach, was also often buoyed by third-party research and data – at times leading to advocacy campaigns that worked to benefit external agencies. In the executive-led approach, advocacy priorities often misaligned with communities’ interests, at best, and deactivated community and residents in council advocacy plans, at worst.

But where advocacy seeks to empower communities, councils seek to persuade decision-makers and leaders in government to act in the best interests of their community. That is, through engaging their communities. For, in principle, councils advocate to:

shape public policy and allocation of resources;
increase visibility and understanding of issues impacting everyday lives;
and, participate in matters impacting community – that is, listen.

Advocacy in all its various forms, then, represents a deep ongoing process of social transformation in consultation with communities and residents. Consulting with their community, for instance, Darebin Council, north of Melbourne, is tackling the pressing issue of affordable housing as a priority after consulting with community during the development of their 2013-2017 council plan.

As voters, communities have the power to make their voices heard. And elections represent a significant opportunity to drive change. Advocacy campaigns, ipso facto, are at their most effective when councils activate communities, mobilising on issues that impact their everyday lives. This implies bringing the community into the conversation early in the determination of priorities so that they can actively drive advocacy campaigns.

The City of Casey’s Commit to Casey campaign received $1 billion in direct and $3.6 billion in indirect election commitments and funding. This was preceded in the lead up to the 2018 Victorian State election with over 3000 residents signing petitions and emailing their locally elected Member of Parliament, calling on them to fix roads and extend the Cranbourne Rail – an effort council harnessed in successfully delivering on these community-identified projects.

This underscores the unique space councils occupy at the intersection of state, federal politics and community needs, particularly when it comes to hot-button issues. Here, the City of Casey was able to frame issues in the context of population growth, jobs, environment, economic development and education to obtain government funding commitments; a success that is translated in its mantle as one of the most successful advocacy campaigns in Victorian history.

In addition, the City of Casey’s digitally based campaign infrastructure points to the far-reaching effects of online engagement. For digital advocacy and engagement with stakeholders recorded much higher than on the ground campaigning. Indeed, digital platforms present a convenient and non-obtrusive way for residents to participate and organisations to publicly support campaigns. Online engagement can harness support for and articulate information about a project, it can also support the reverse flow of information to governments to better understand community needs and aspirations.

Upholding the value of advocacy

By centralising communities’ needs, council advocacy campaigns can engage community groups pre- and during a campaign, raising awareness of issues relevant to their community. In South Australia, for instance, community-engaged advocacy ensured commitment from Government to protect resident and migratory shorebirds at the Adelaide International Bird Sanctuary. By demonstrating that projects are vital through strategic planning and supported and endorsed by local communities – through basing advocacy campaigns on data researched from within their community – councils uphold the value and relevancy of advocacy.

Working in partnership with their communities, councils also develop priorities where government investment flows both ways: elected representatives are better placed to understand the critical needs individual communities are facing, which, in turn, expands political views of advocacy and community participation.

Under the rubric of ‘advocacy’ we understand activities that can draw attention to a cause, idea or policy that seeks decision makers support. Alternately, council-led advocacy, at its heart, ensures residents have their voices heard. Significantly, and strategically, councils and local governments provide a pathway to policy, advocating for resources and educating policy makers on issues relevant to community. And, bringing community into the centre of advocacy campaigns has a flow on effect of bringing decision makers along the journey at same time. For advocacy, at its base line, has long term benefits. Especially where it correlates with community-identified ideas, needs and aspirations.

Learn more about the City of Casey’s over $1 billion election commitments join this webinar with Dinuki S, Engagement Manager, Bang the Table, and Sid Wynen, Team Leader Engagement, Advocacy and Stakeholder Relations at the City of Casey, on 6 February 11am (AEDT).

Dinuki and Sid will take you through the City of Casey’s biggest and most successful advocacy campaign, that resulted in Casey receiving $1 billion in direct and $3.6 billion in indirect election commitments and funding in the November 2018 Victorian State Election.

Photo supplied by City of Casey. 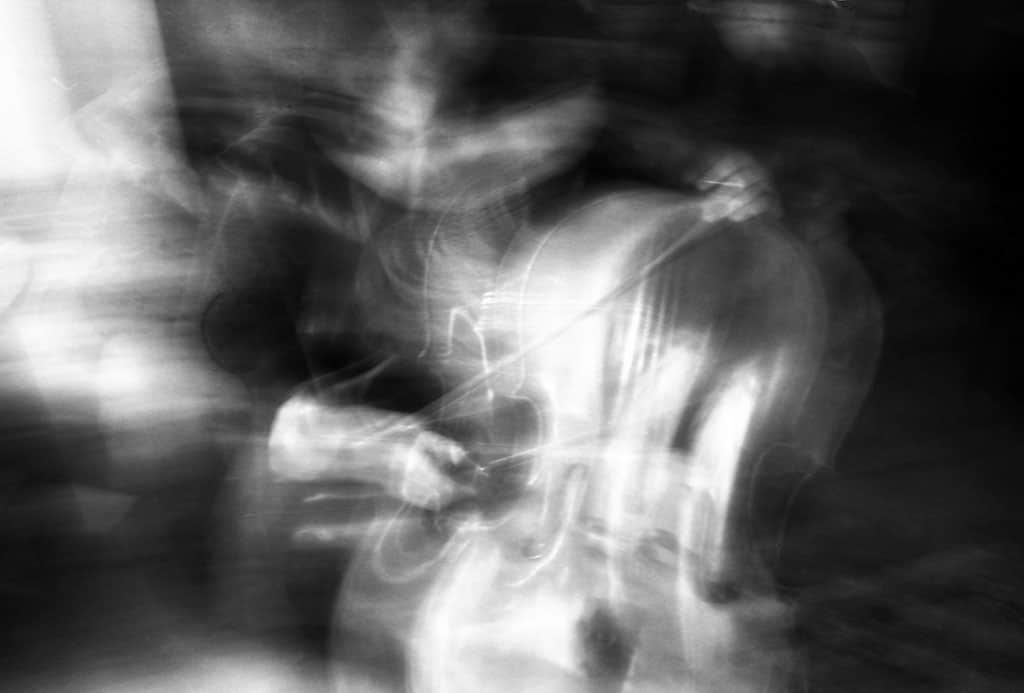 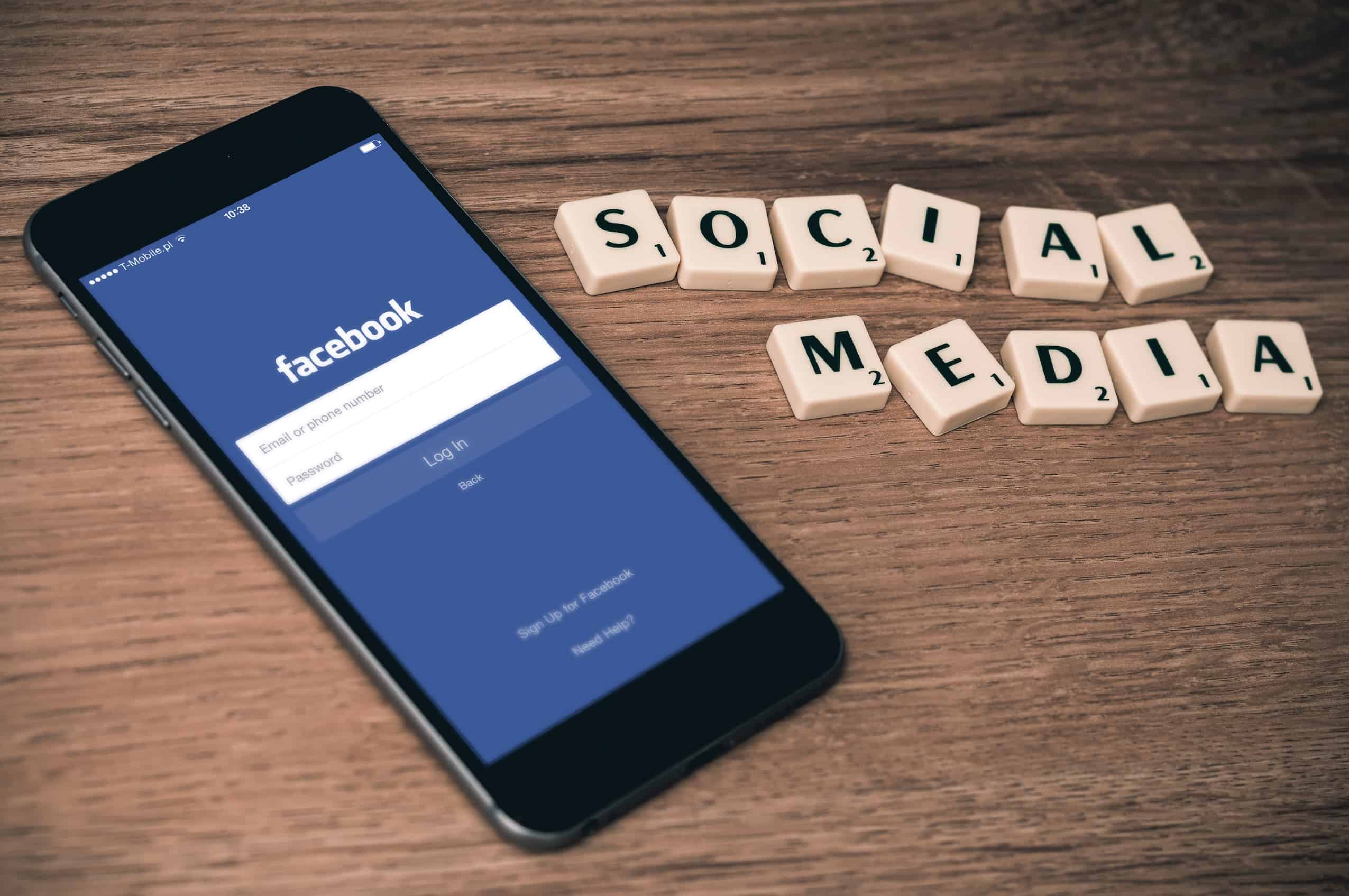 ‘Likes’, ‘shares’ and ‘thumbs up’: Facebook and political participation, or what’s in it for the me generation? 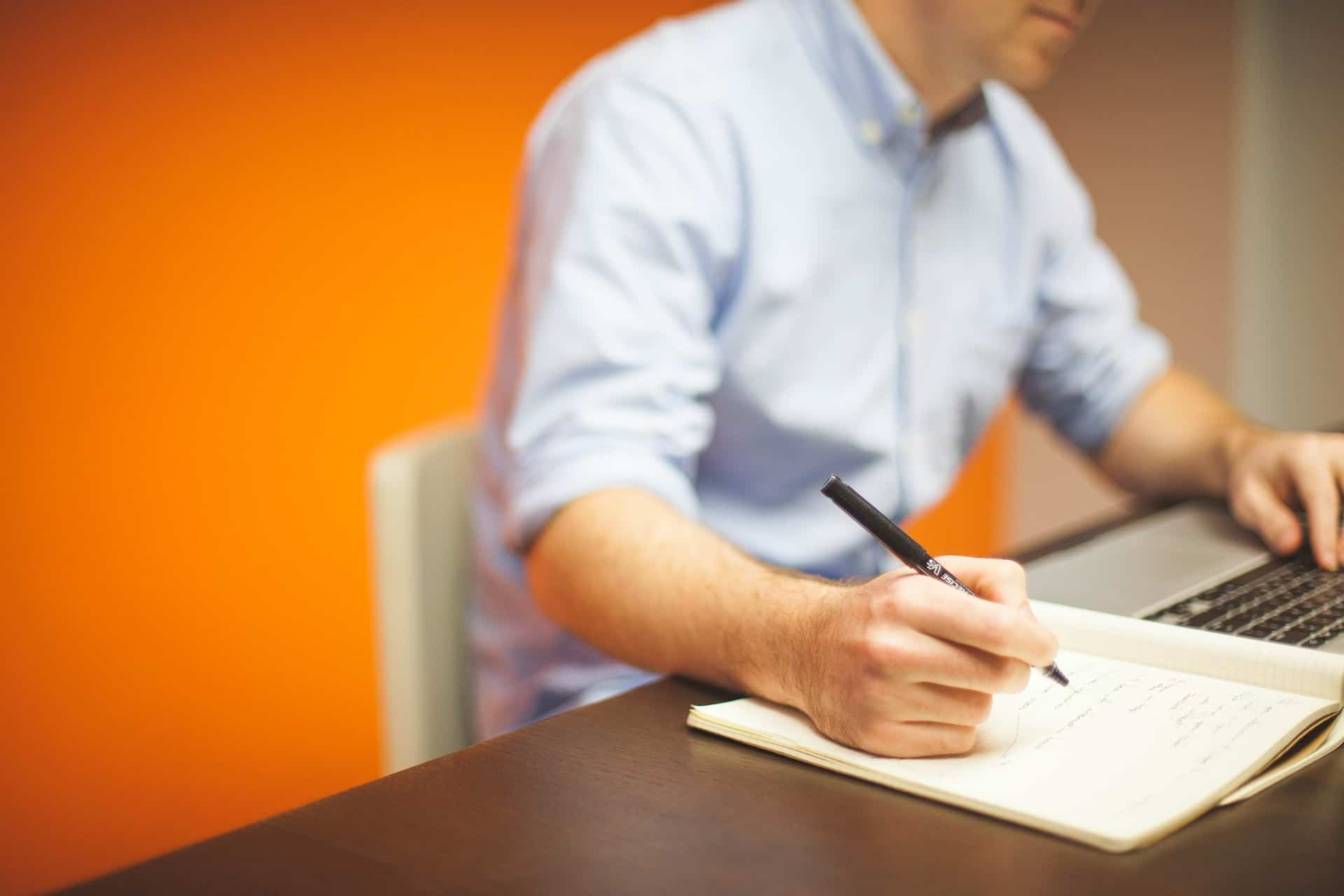