Parker Police are on the Map for Community Policing and Engagement

Parker Police Department in Parker, Colorado is a strong example of a community-oriented policing program, hitting all the marks on efficiency, responsiveness and collaborative problem-solving with its residents. Through continuous development and fostering of relationships, this police force has partnered with the community in identifying issues that are important to the residents and has received national recognition for its efforts.

The Parker Police Department is well known for its forward-thinking approach to community engagement, education and information sharing. Starting with feet on the street and face to face dialogue, the early foundations for community engagement were set in place. Today, they have implemented a fully rounded circle of engagement, with a blend of face-to-face, online social presence, and an admirable level of community initiatives. Most recently, they implemented an online engagement platform which allows for open dialogue, broader reach into the community and a transparent forum where the police and residents explore issues and solve problems together.

So, what is the secret sauce for police departments interested in creating such a healthy relationship with their community? According to Parker Police Department Public Information Officer Josh Hans, it’s not a secret, it’s a commitment. “It starts with officers on the street. They are the original form of community engagement and they are the face of our organization.” This visibility was critical to the initiative early on, understanding that people inherently believe what they can see and experience, meaning, “If you don’t know we’re doing it, then we’re not doing it.”

Visibility seems to be no issue for this police department. With 39 programs focused on community involvement, Parker Police are engaged in active partnership building. “Our community policing strategy is defined as an initiative where police develop partnerships with the community that build relationships and contribute to public safety”, says Josh. Often the issues being addressed are outside the normal purview of police work. “When you have officers wearing ‘drunk goggles’ at high schools during prom season, the community sees that the police are there not just to enforce laws, but to be proactive in contributing to the safety of the community.” From ‘Cops and Bobbers’, which provides free fishing poles and a stocked pond for 175 kids to spend a day learning to fish with over 20 officers, to ‘Cram the Cruiser’, which supports a local food bank and sheds light on community needs, the broad array of programs sets the stage for numerous touchpoints where the police and residents form relationships of caring and community spirit. Focusing on inclusion and accessibility, the department also conducts training for staff to better prepare them for supporting the needs of the deaf and blind. Officers and dispatchers are well trained to assist those with disabilities within the community.

In keeping with the spirit of listening to the community, the City of Parker noticed a high interest in online participation from the community in the 2017 Parker Citizen Survey. This led to the establishment of the online engagement forum, Let’s Talk Parker, and to the forum for the Parker Police, asking citizens to participate in helping to identify traffic issues. Using Bang the Table’s online platform tool ‘Places’, residents were asked to put virtual pins on a map, indicating traffic areas of concern. Prior to implementation, the community was asked to report traffic concerns through a form that was submitted to the department, garnering only 10-12 responses per month. Within the first six weeks of launching the online forum and the Places tool, nearly 300 pins were placed on the map and ‘listening and data gathering’ around traffic issues was taken to a new level of effectiveness. The responses led to the creation of Education and Enforcement Days, where information was used to activate police presence in targeted areas to better assess and determine resolutions in priority areas identified by residents, on the map. “We thanked the community and notified them of the actions we were taking through our social media channels and then showed that we were listening and involved by being nimble and responsive and physically being visible to the community in the places they had identified on the map.” By using the information gathered from the community, one of the benefits was being able to prioritize target areas of concern for the residents. This created an atmosphere within the community where residents felt their feedback is valued and considered when finding solutions. For example, in areas where residents were concerned about excessive speeding, digital speed signs were placed to bring attention to the posted speed limits as a reminder to slow down.

The use of these online tools continues to expand and be more effective as the data is gathered. The overwhelming response on the mapping tool created so many red pins on the map that they began using a color-coded pin system to differentiate types of issues from each other, i.e., one color for speeding, another for a dangerous intersection, etc. This helped both police and residents to more easily read and respond to what the map was telling them.

“I am so excited to work with Parker Police as their partner in online engagement. After spending more than a decade in law enforcement, I feel like my career is coming full circle when I am able to help community-based policing departments extend their reach and tell their own stories better. The work that is being done on the street in Parker is phenomenal. I hope other departments will appreciate this comprehensive approach and try to mimic it in their own communities.” 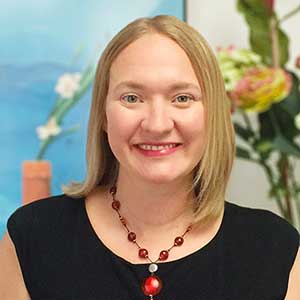 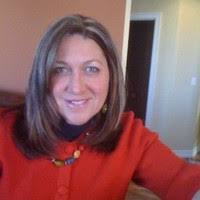 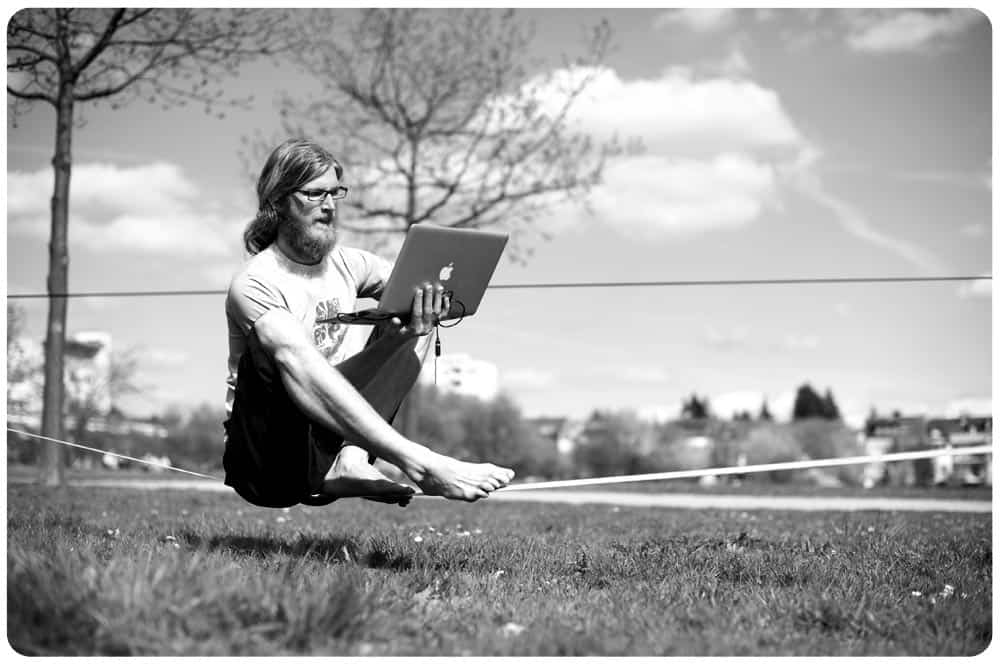 “Online” is the future of community consultation 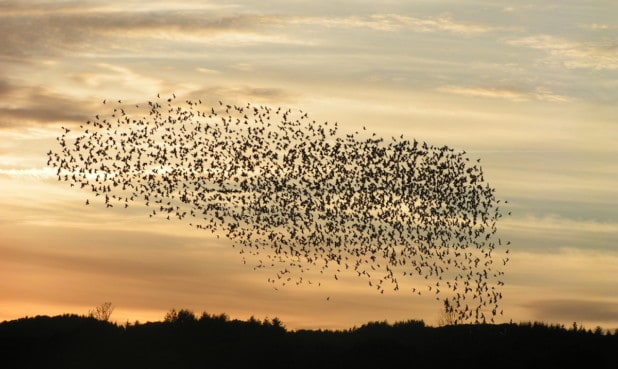 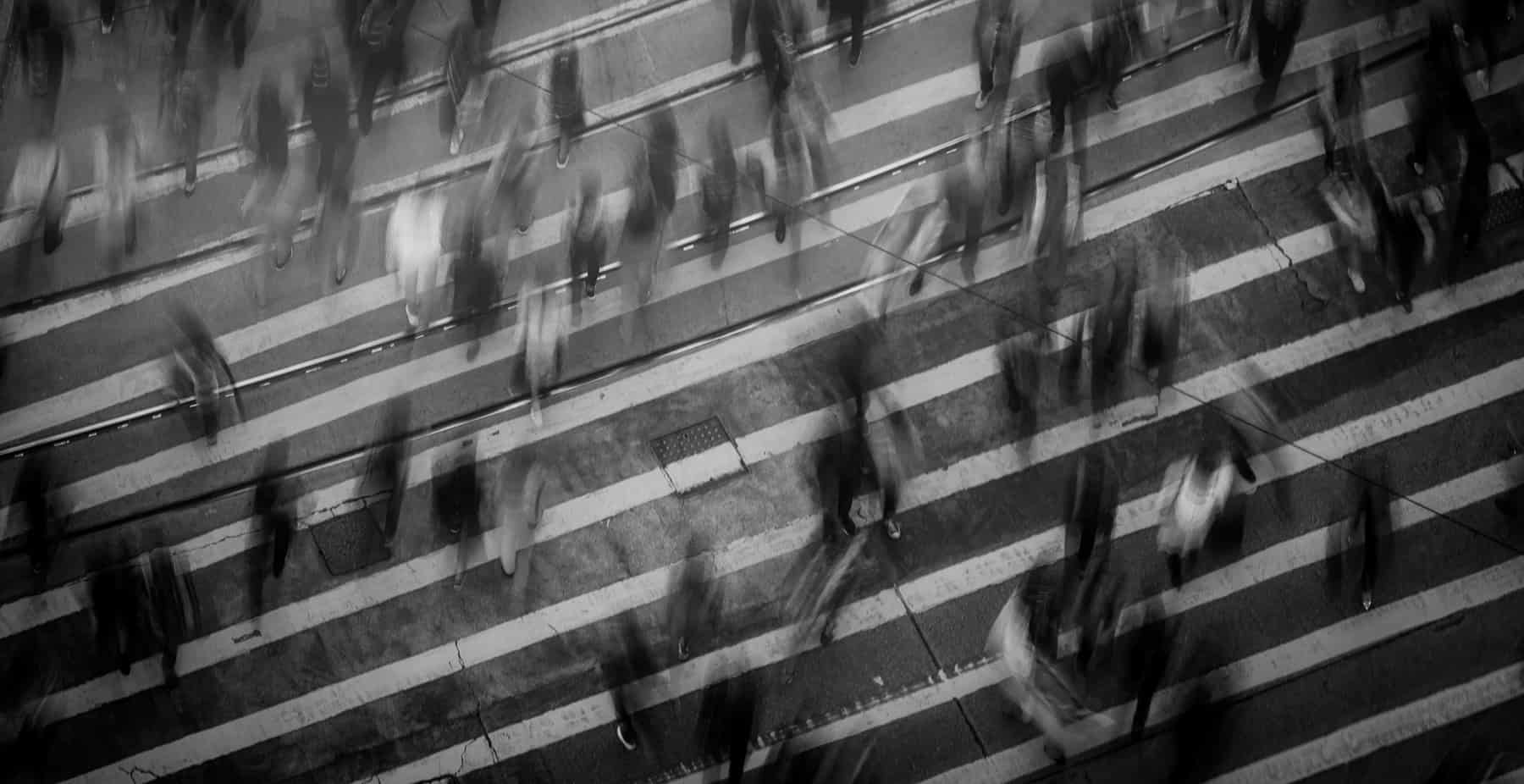