The first in a series of podcasts with Indigenous practitioners, Mel Hagedorn, Bang the Table’s Australia & New Zealand Territory Manager and Head of Client Services, invites Eddie Synot, Previous Center Manager for the Indigenous Law Center at University of New South Wales, to discuss Indigenous engagement and developing the Uluru Statement of the Heart.

“In June 2020, the death of George Floyd saw an outcry of support for supporting social change for people of color, especially in America. However, as an Indigenous Australian myself, I stood back in disbelief around the systemic racism here in Australia.

In order to make positive changes for the betterment of our communities, we need to be educated on issues that impact those we are needing to engage. In the lead up to NAIDOC week 2020, Bang the Table is releasing a series of podcasts talking to Indigenous practitioners from all walks of life to give insight into Indigenous engagement, cultural insights to help engagement practitioners deliver culturally appropriate engagement.

This is part of my personal commitment to my profession to help educate and to end racism in Australia.

Our first podcast is with Eddie Synot, Previous Center Manager for the Indigenous Law Center at University of New South Wales. I met Eddie via a webinar he hosted on the third anniversary of the signing of the Uluru Statement of the Heart.” -Mel Hagedorn, Australia & New Zealand Territory Manager & Head of Client Services, Bang the Table

Resources and websites suggested by Eddie for future reading, watching, and learning

I acknowledge that I live and work on the traditional Country of the Yugambeh people, including the Kombumerri, Mununjali, Wangerriburra and respect their physical and spiritual connection to Country. We also acknowledge elders past, present and emerging across Australia. 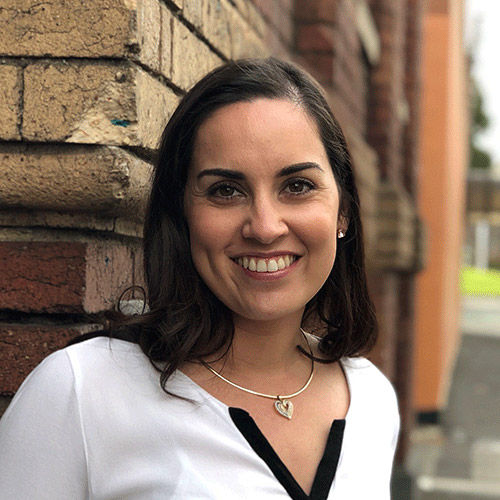 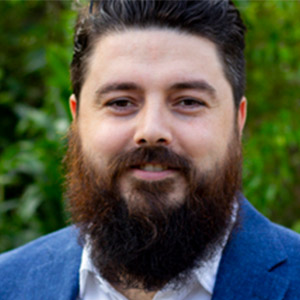 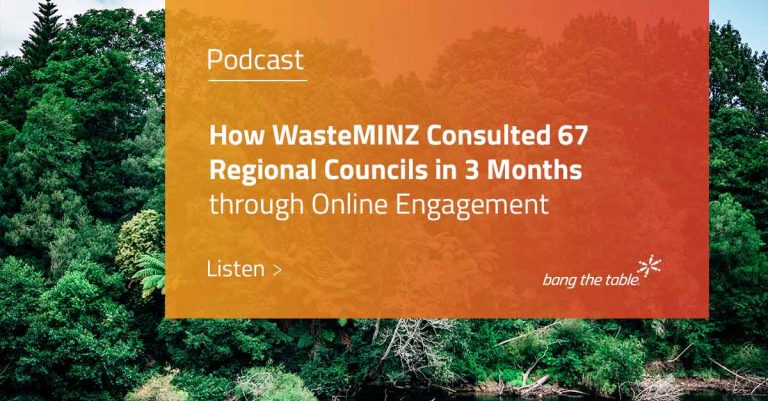 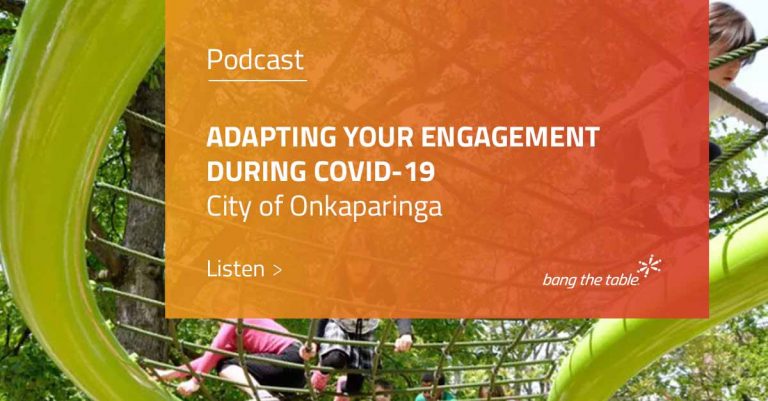 Episode 29: Adapting Your Engagement During COVID-19 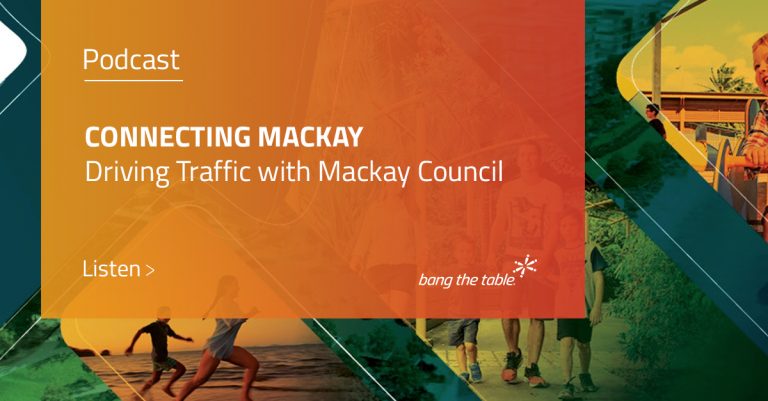