Charly’s Choons of the Week

Jonno is haunted by throwback music (Abba, Tina Turner) on Spotify (other music streaming platforms ARE available). It’s unanimously agreed that none of this can be shared with the public.

Elt has enjoyed the dark recommendations of Bang the Table colleague Johannes Kresling this week. The nominated track is Nine Black Alps, Unsatisfied. Have a listen here.

The UK was divided North/South over the big “What’s Best with Chips?” debate. With only 4 options available to Elt (unlike EngagementHQ Polls!!!), Curry & Brown Sauce lovers were left disappointed.

Project Big Picture – We can no longer take a “DAD” (Decide, Act, Defend) approach to engagement and consultation. Check out the Fans’ response here.

EngagementHQ Project Launch of the Week

A MASSIVE shout out to Ben James & the East-West Rail team who not only launched their Community Hub in EngagementHQ today, check it out here, but celebrated the launch with an introductory video, which you can watch here.

Mug of the Week

Word Play at The Table

What will Jonno come up with for the following words and phrases?

Infographic of the Week 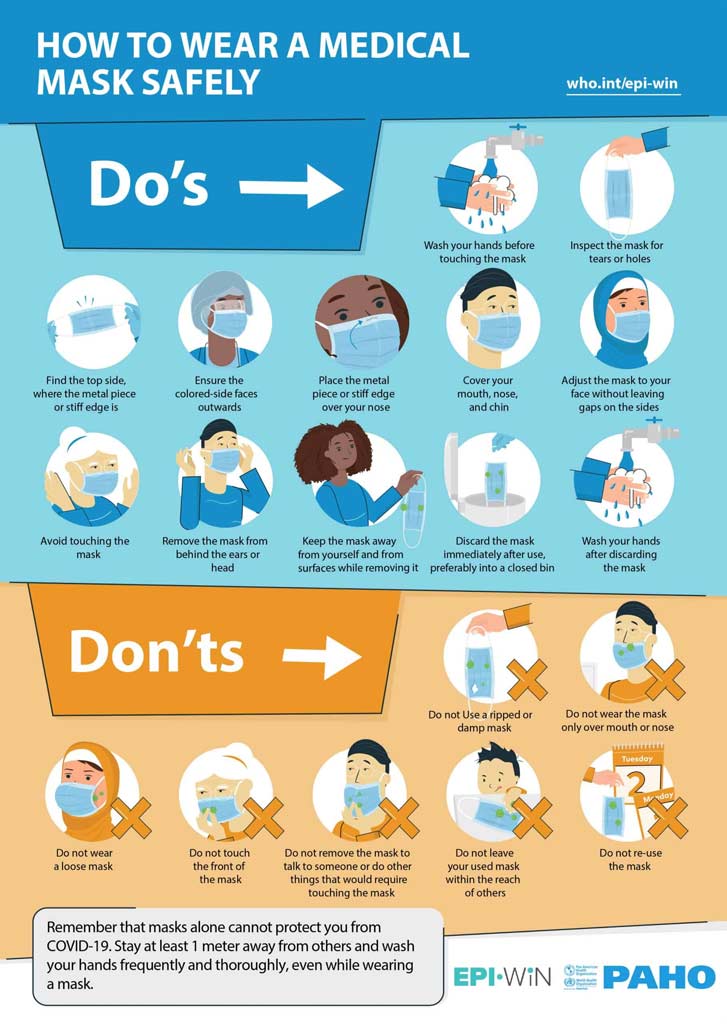 Jonno is really grumpy about the sheer arrogance and lack of consultation shown by the big Premier League football clubs around ‘Project Big Picture,’ which isn’t EVEN backed by their own fans let alone all the other clubs and fans across the country. We’ll continue this grumpy theme into subsequent weeks as fans and clubs continue to react. Watch this space…

Elt is really hacked off with the ineptitude of clingfilm. Jonno reveals his many interesting uses for the cardboard inner, none of which include recycling it… 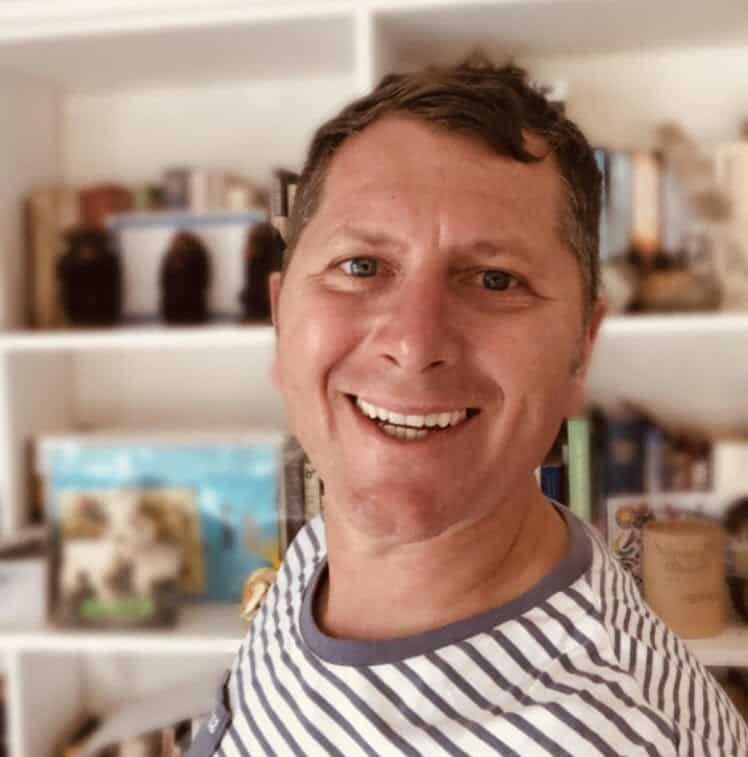 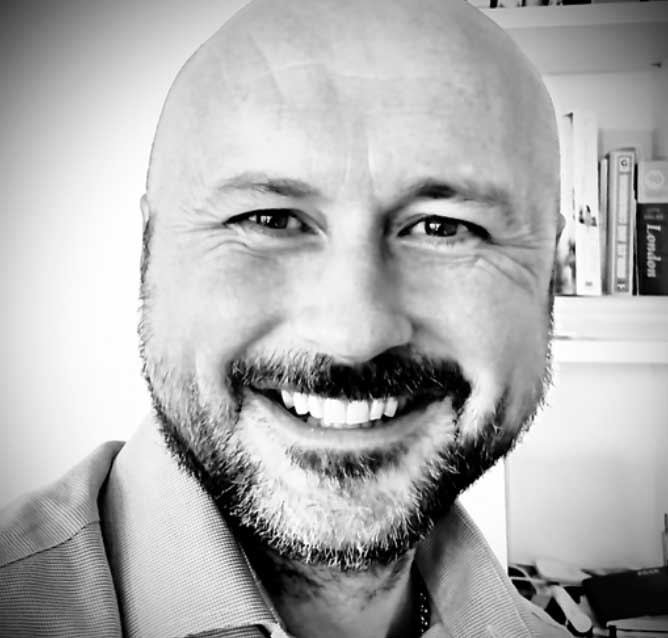 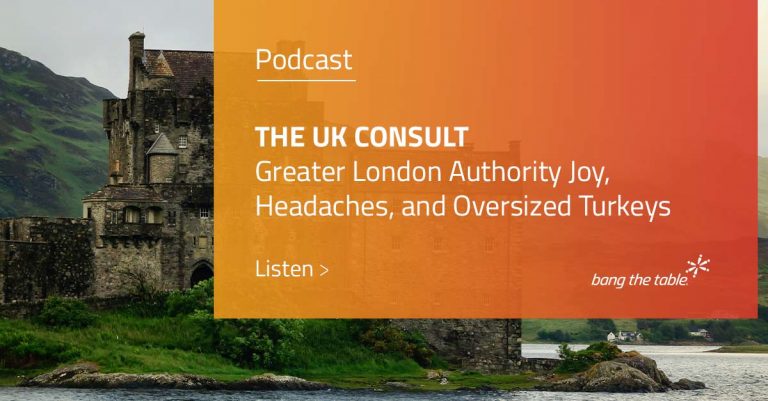 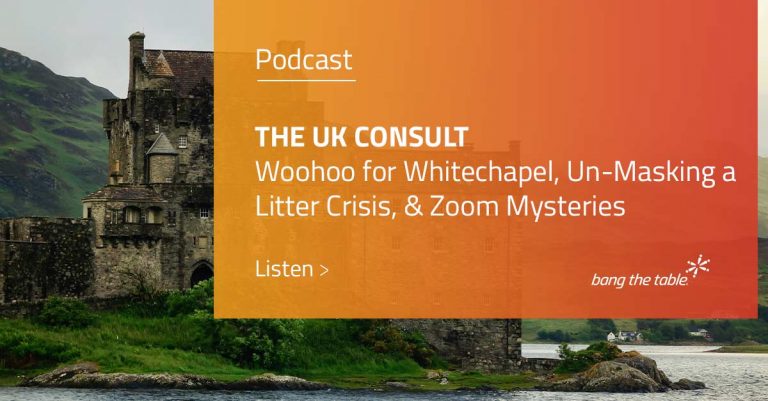 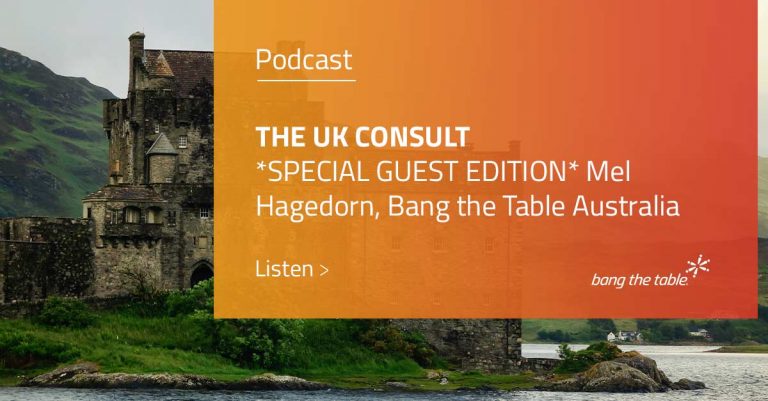