EngagementHQ (EHQ) was used by the NSW Office of Environment & Heritage to reach out to the NSW community to discuss the complex issue of feral horse management in the Mount Kosciuszko National Park. We wanted to take a closer look at this project to showcase how good use of integrated engagement tools can drive success. The Office delivered a robust project; a combination of discussion forums, storytelling, surveys, and Q&A were used to engage a range of audiences including park users, graziers and animal welfare groups (and individuals). The aim was to draw attention to a range of specific management options and welfare issues.

Here’s a breakdown of the project:

NSW Government via the Office of Environment & Heritage

Wild horses, or brumbies, are a quintessential Australian symbol of the high country. They are also an introduced species that damage river beds, wetlands, streams and soils in the national park, primarily through erosion caused by their hooves. The Mount Kosciuszko National Park management plan currently supports the capture and removal of brumbies using luring and mustering techniques.

However, aerial culling is regarded by several groups as the most effective method for managing the population, which has increased steadily since 2003 from 1500 to about 6000 this year. Aerial culling, however, is a highly contentious management technique, particularly among animal welfare groups and is currently banned in NSW national parks.

There was a need to develop a wild horse management policy framework that took into account community concerns about animal welfare, effective management or the national park environment, as well as  considering the cultural history of the brumbies.

EngagementHQ was used to create an online campaign portal to gather community thoughts, feelings, ideas and responses through a combination of discussion forums, story gathering, surveys, question and answer, and face-to-face kitchen table conversations. A great deal of multi-media content was also shared via the portal.

Some 35 different discussion topics were launched incrementally over the consultation period. Topics covered different management options, general attitudes to the impact of wild horses and the compatibility of horses and the national parks, specific attitudes to brumby rehabilitation and many more issues.

Each discussion topic was supported by at least one well-produced video interview with a community stakeholder.

Community members responded thoughtfully and extensively to the majority of topics:

It is my belief that total removal of brumbies from KNP would be akin to genocide. How many of the supporters of removing the brumbies from there have seen first hand what happens to them at the Knackery, their treatment is inhumane.

I have a more balanced view of what should happen with horse management. Numbers need to be controlled through the total park, not necessarily reducing numbers, and where there are areas of environmental importance exclusion zones should be instigated. The numbers cycle up and down as dictated by Mother Nature. I strongly support keeping them in the KNP. I have not seen a balanced report reporting on the impacts of all types of damage done in the KNP by all types of animals. We all know that other animals cause damage, what are the facts by animal type and percentage impact.

I have been walking, occasionally fishing, in the Snowy Mountains since 1981. I have walked from Victoria through the Cobberas, explored the Pilot Wilderness, traversed the Main Range, climbed Jagungal several times, camped at Blue Waterholes and trekked up to the Brindabellas. What an amazing landscape and how lucky are we that we have protected the environment in world class National Parks for everyone to enjoy. I have been shocked by the level of damage that feral horses have done to areas like Tin Mine and strongly believe that NPWS should do everything possible to remove them from these areas.

If you really believe that horses don’t cause damage try and get agistment for half a dozen on your local golf course. Our alpine flora and fauna has evolved over millions of years without the presence of hoofed animals and their future survival is threatened. The native flora and fauna of KNP is the natural heritage we should be protecting. There are plenty of other places in Australia, or the world for that matter, where you can see horses on private and public land.

The Stories tool was used to gather pictures, videos and stories about the wild horses, their impacts, history, and management.

Brumbies own my heart

Brumbies came to my attention when looking for a new horse. I was looking to start up again, after starting my family. Growing up with dogs as a child, I knew that a lot of breeds had problems due to selective breeding, “mutts” were far more healthy and had well rounded temperaments . I was looking for that healthy “mutt” from the horse world. This is where I found the Brumby, a breed by nature. Strong feet, sure footed, level head and nice types.

I have since opened my home and my heart to 3 wonderful Brumbies. They have formed a herd, and included our family in this herd. I have never felt the same things with a domestic horse that I have in the “herd” of a Brumby. All 3 of my babies were wild born, and had the benefit of a great herd structure. My Brumbies are careful, empathetic, playful, funny and sharing. My life is better for falling for these great animals.

The Q&A tool was used to provide a dynamic, searchable space, for community members to ask specific questions of the project team, for example:

What method is being used to differentiate between damage supposedly caused by the brumbies and other animals such as pigs, kangaroos, wombats or any other park inhabitant or user?

The foot marking hoof prints of introduced animals including horses, deer, goats and pigs are individually distinct from the soft foot markings of native species. The visual evidence of significant horse hoof marks particularly on riverbeds and delicate bogs, along with the piles of nearby horse dropping dung indicate the introduced species prevalence and impact on particular areas of the National Park. Remote surveillance monitoring cameras are also used to verify species presence and abundance in these areas where impacts are occurring.

Dozens of questions were submitted by community members with responses posted publicly or privately (but mostly publicly) on the consultation portal to create a responsive FAQ space.

A multi-page online survey was used to gather quantifiable data about the community members, their perceptions of the nature of the issues and their preferences regarding management solutions.

For example, respondents were asked to identify the animals they felt presented the greatest threat to the integrity of the national park.

Pigs and horses were number one and two, followed by cats and foxes in equal third place. The wombat and kangaroo came in last and second last.

A wild horse management plan is currently being prepared in response to both the consultation process and further scientific research. 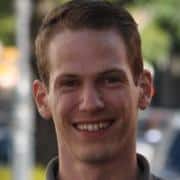 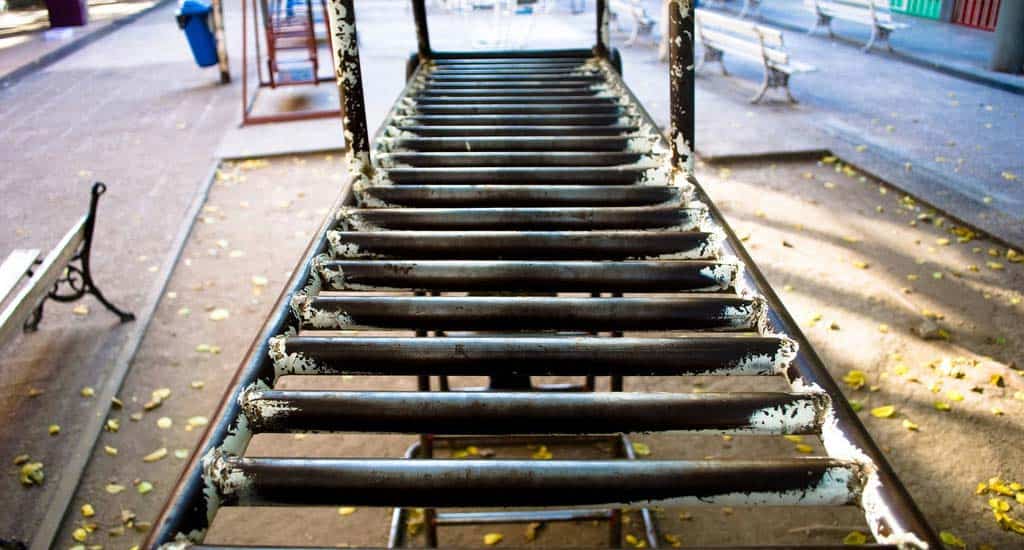