There is no denying that the climate crisis is affecting everywhere across the world. As world leaders gather in Glasgow for COP26, all eyes are on the discussions taking place. Different countries bring their own issues regarding climate change — North African nations may be focused on desertification while Pacific Island countries are more worried about rising sea levels, for example. However, all must come together to tackle climate change. So, what does this mean for public consultation?

COP26 and our global climate goals

This is the 26th UN Climate Change Conference of the Parties, occurring in Glasgow between 31 October – 12 November 2021. World leaders are focusing on accelerating action towards meeting the goals set out by the Paris Agreement in 2015. As hosts, the UK government has stated that they are ‘committed to working with all countries and joining forces with civil society’. However, the extent to which the public are appropriately consulted remains in debate.

Primary objectives include limiting global temperature rise to 1.5°C above pre-industrial levels and securing worldwide net zero carbon emissions by the middle of the 21st Century. There’s more than that to it though, as leaders also aim to help protect natural habitats and vulnerable communities, as well as to ensure that developed nations keep their promise to raise $100 billion collectively each year for climate finance.

Why public consultation is critical

Involve UK’s Sarah Allan has claimed that the British government ‘urgently need to unlock the energy and insights of the public’, suggesting that this is not yet happening. However, the notion of the importance of involving citizens in climate discussions is not new. as this has been being requested for some time. For example, in this article from 2019, Sally Hussey discusses how community engagement can bring decision-makers and the general public together.

In his recent webinar, Jonathan Bradley discussed the significance and feasibility of public consultation regarding climate change. He explained how investment is needed in strengthening the public engagement experience and the transition to net zero will only be successful if the government gets much better at truly involving the public in decision making, echoing the previously mentioned views of Allen.

He further examined how social media promotes micro tribes through the use of algorithms. Popular online platforms ascertain your interests and link you with people who share these, meaning that individuals are rarely exposed to opposing perspectives. That is, unless those viewpoints are being presented forcefully, essentially as cyber bullying. Therefore, an alternative needs to be offered so that people can engage in productive debates with people with different opinions. With local governments as the ‘custodians of local democracy’, they have the responsibility to provide this alternative.

How councils can improve their public consultation

Around 230 local authorities in the UK had declared a climate emergency by March of this year. Unfortunately, action is yet to involve genuine engagement in all of these cases as many councils are simply putting forward plans for which they hope to receive support, rather than discussing options with their constituents first. Some existing approaches – such as citizen juries and assemblies – are a promising start to this, but still only a start. They remain too narrow to establish the full opinions of everyone in the area.

On the other hand, ‘thick engagement’ promotes higher levels of diversity; such diversity of opinion is not only useful, but is essential, when consulting on complex issues such as climate change (as explained by Michael Syed in Rebel Ideas). Moreover, community engagement requires not only diversity, but equity for all stakeholders, as considered in depth in this article from Sally Hussey, which also gives access to a free e-book on this theme with specific links to the climate crisis.

Furthermore, engagement needs to be blended, varied and accessible. This means that there should be a combination of synchronous and asynchronous approaches, with multiple options for how members of the public can get involved. Only in this way can true inclusivity be achieved. Finally, contributions from citizens could potentially be incentivized with prizes for excellent points made.

Examples of climate consultation in the UK

Good engagement from local authorities in the UK tends to revolve around the Local Plan. There is some excellent work going on regarding public consultation on climate change in individual councils. One example is from Brighton and Hove, with their online platform offering a variety of online engagement tools. They include polls as a simple starting point, but then include invitations for people to share ideas and personal stories, which encourage others to take what is being said more seriously as it is coming from someone near them, rather than from the government or the media.

It is well known that propaganda bubbles mean that people do see alternative views, but they don’t believe them because of a lack of trust. However, sharing real-life stories from fellow citizens represents a more trustworthy source in many people’s eyes.

Cheshire West and Chester also have a public ideas board that is open and transparent, and Rutland offers safe online conversations through their clear discussion threads. On Belfast council’s website, one can drop a pin on a map to show where they think trees should be planted. Another excellent example is from Cornwall’s local authority action plan, Carbon Neutral Cornwall. Their online so-called ‘hive’ has a plethora on consultation tools, allowing everyone to have a part to play.

As can be seen through these examples, some areas are consulting the public well regarding climate change. Nonetheless, open tools — such as forums — should be more common, though there’s still a tendency to rely on closed-question surveys. That said, with more and more councils offering appropriate consultation opportunities, the national government will be in a position to amalgamate the views when they make decisions about climate change, decisions that affect all of us.

Learn more about improvements regarding climate consultation with the public in the freely available e-book Climate Chaos, Cannabis, Housing Scarcity and Deliberation. Tune in to learn more about how our clients have hosted climate conversations in different countries. 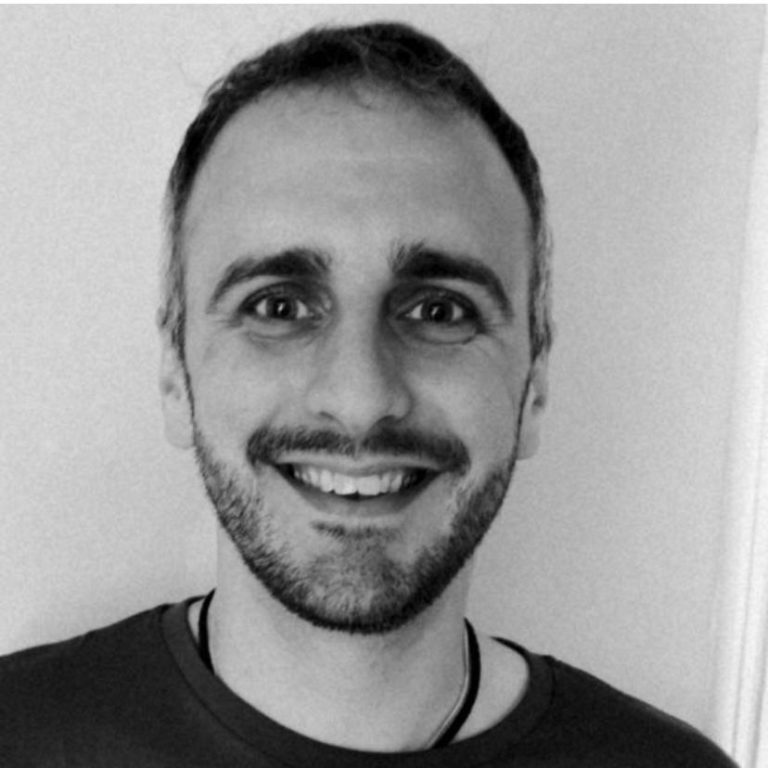 Sebastian Burrows is a writer and editor based in Northamptonshire, UK. His background is in education, literature, and the humanities.