Blocking Public Participation: The use of strategic litigation to silence political expression

The blurb: Strategic litigation against public participation (SLAPP) involves lawsuits brought by individuals, corporations, groups, or politicians to curtail political activism and expression. An increasingly large part of the political landscape in Canada, they are often launched against those protesting, boycotting, or participating in some form of political activism. A common feature of SLAPPs is that their intention is rarely to win the case or secure a remedy; rather, the suit is brought to create a chill on political expression.

Blocking Public Participation examines the different types of litigation and causes of action that frequently form the basis of SLAPPs, and how these lawsuits transform political disputes into legal cases, thereby blocking political engagement. The resource imbalance between plaintiffs and defendants allows plaintiffs to tie up defendants in complex and costly legal processes. The book also examines the dangers SLAPPs pose to political expression and to the quality and integrity of our democratic political institutions. Finally, the book examines the need to regulate SLAPPs in Canada and assesses various regulatory proposals.

In Canada, considerable attention has been paid to the “legalization of politics” and the impact on the Charter in diverting political activism into the judicial arena. SLAPPs, however, are an under-studied element of this process, and in their obstruction of political engagement through recourse to the courts they have profound implications for democratic practice.

“In 1995, the lumber company Daishowa, seeking an injunction to prevent an ongoing boycott of their projects, sued a small non-profit social group, the Friends of Lubicon. In 2009, an environmental activist and opponent of the British Columbia salmon farming industry was sued for $125,000 by Mainstream Canada, a Norwegian-based company and the second largest salmon farming company in British Columbia. Also in 2009, the City of Guelph, in Ontario, launched a $5 million lawsuit against a group protesting the development of an industrial park that would, allegedly, have an adverse effect on the Hanlon Creek watershed, a sensitive ecological area. And in 2010, the Youthdale Treatement Centre or Toronto sued former patients and their parents, claiming that allegations made about the practices at the clinic constituted defamation. The treatment centre sought $5 million in damages and an injunction.”

The blurb: This book challenges the conventional wisdom that government bureaucrats inevitably seek secrecy and demonstrates how and when participatory bureaucracy manages the enduring tension between bureaucratic administration and democratic accountability.

Looking closely at federal level public participation in pharmaceutical regulation and educational assessments within the context of the vast system of American federal advisory committees, this book demonstrates that participatory bureaucracy supports bureaucratic administration in ways consistent with democratic accountability when it focuses on complex tasks and engages diverse expertise.

“Imagine planning your day around your life, instead of your osteoarthritis pain,” enticed Merck’s advertising campaign for Vioxx, its blockbuster arthritis drug. The drug Merck promoted “for everyday victories” soon became a symbol of regulatory failure as evidence emerged linking Vioxx with serious cardiovascular side effects and deaths. At the beginning of the Senate hearings convened in 2004 to investigate Visoxx’s withdrawal from the market, Senator Charles Grassley (R-IA) alleged that the FDA had “allowed itself to be manipulated by Merck” and, more broadly, that “the FDA has a relationship with drug companies that is far too cozy.” The remedy for coziness with industry and regulatory failure, Senator Grassley continued, would include “changes inside the FDA that [would] result in greater transparency and greater openness.”

written by Josh A. Lerner, published by MIT

The blurb: Anyone who has ever been to a public hearing or community meeting would agree that participatory democracy can be boring. Hours of repetitive presentations, alternatingly alarmist or complacent, for or against, accompanied by constant heckling, often with no clear outcome or decision.Is this the best democracy can offer?In Making Democracy Fun, Josh Lerner offers a novel solution for the sad state of our deliberative democracy: the power of good game design.What if public meetings featured competition and collaboration (such as team challenges), clear rules (presented and modeled in multiple ways), measurable progress (such as scores and levels), and engaging sounds and visuals?These game mechanics would make meetings more effective and more enjoyable — even fun. Lerner reports that institutions as diverse as the United Nations, the U.S. Army, and grassroots community groups are already using games and game-like processes to encourage participation.Drawing on more than a decade of practical experience and extensive research, he explains how games have been integrated into a variety of public programs in North and South America. He offers rich stories of game techniques in action, in children’s councils, social service programs, and participatory budgeting and planning.With these real-world examples in mind, Lerner describes five kinds of games and twenty-six game mechanics that are especially relevant for democracy. He finds that when governments and organizations use games and design their programs to be more like games, public participation becomes more attractive, effective, and transparent. Game design can make democracy fun — and make it work.

Everyone loves democracy – except most of the time, when they hate it. Despite its wide appeal, democracy has a remarkable ability to be fantastically boring, bitterly painful, and utterly pointless. This ability is so incredible that, in mere hours, democracy can transform a thousand passionate activists into a room full of lifeless faces in and empty chairs.

What Would Socrates Do?: Self-Examination, Civic Engagement, and the Politics of Philosophy

The blurb: Socrates continues to be an extremely influential force to this day; his work is featured prominently in the work of contemporary thinkers ranging from Hannah Arendt and Leo Strauss, to Michel Foucault and Jacques Rancière.

Intervening in this discussion, What Would Socrates Do? reconstructs Socrates’ philosophy in ancient Athens to show its promise of empowering citizens and non-citizens alike.

By drawing them into collective practices of dialogue and reflection, philosophy can help people to become thinking, acting beings more capable of fully realizing the promises of political life. At the same time, however, Joel Alden Schlosser shows how these practices’ commitment to interrogation keeps philosophy at a distance from the democratic status quo, creating a dissonance with conventional forms of politics that opens space for new forms of participation and critical contestation of extant ones.

Over a decade ago, Christopher Phillips quit his job writing for magazines in order to “seek Socrates.” Disillusioned with the numbing normalcy of his daily life, Phillips hungered for something else; his “love of the questions” and “passion for challenging… assumptions” demanded another kind of existence. Stuck in a profession that no longer had meaning and with this personal life disintegrating, Phillips felt lost. But suddenly, his “Socratic sensibility kicked in.” Phillips realized that he wasn’t asking “fruitful questions” and once he did, the fog rose: He wanted to be a philosopher in the mold of Socrates and he wanted to hold Socratic dialogues.

You can buy the hard copy on Amazon here.

This book examines the usefulness and limits of DIY citizenship, exploring the diverse forms of political participation and “critical making” that have emerged in recent years. The authors and artists in this collection describe DIY citizens whose activities range from activist fan blogging and video production to knitting and the creation of community gardens.

Contributors examine DIY activism, describing new modes of civic engagement that include Harry Potter fan activism and the activities of the Yes Men. They consider DIY making in learning, culture, hacking, and the arts, including do-it-yourself media production and collaborative documentary making. They discuss DIY and design and how citizens can unlock the black box of technological infrastructures to engage and innovate open and participatory critical making. And they explore DIY and media, describing activists’ efforts to remake and re-imagine media and the public sphere.

As these chapters make clear, DIY is characterized by its emphasis on “doing” and making rather than passive consumption. DIY citizens assume active roles as interventionists, makers, hackers, modders, and tinkerers, in pursuit of new forms of engaged and participatory democracy.

DIY – do-it-yourself – no longer just describes the weekend warrior struggling to install their own bathroom titles or build their own deck. Instead, DIY increasingly constitutes our lived, daily experiences, in particular those that involve media and communication systems. And increasingly, the DIY ethos has seismically reshaped the international political sphere, as can be seen in ongoing global uprisings and the uses of media and communications within a “logic of connective action” (Bennett and Segerbeg 2012), a kind of “collective” or “networked” individualism (Rainie and Wellman 2012) constituting new hybrid social movements and practices of horizontal, participatory, and direct democracy (Boler 2013; Boler and Nitsou 2014). The Occupy Wall Street movement that began in September 2011 – inspired by Los Indignados Movement in Spain, following the “Arab Spring” – represents just one example of such emergent, DIY political activities.

You can buy the hard copy on Amazon here. 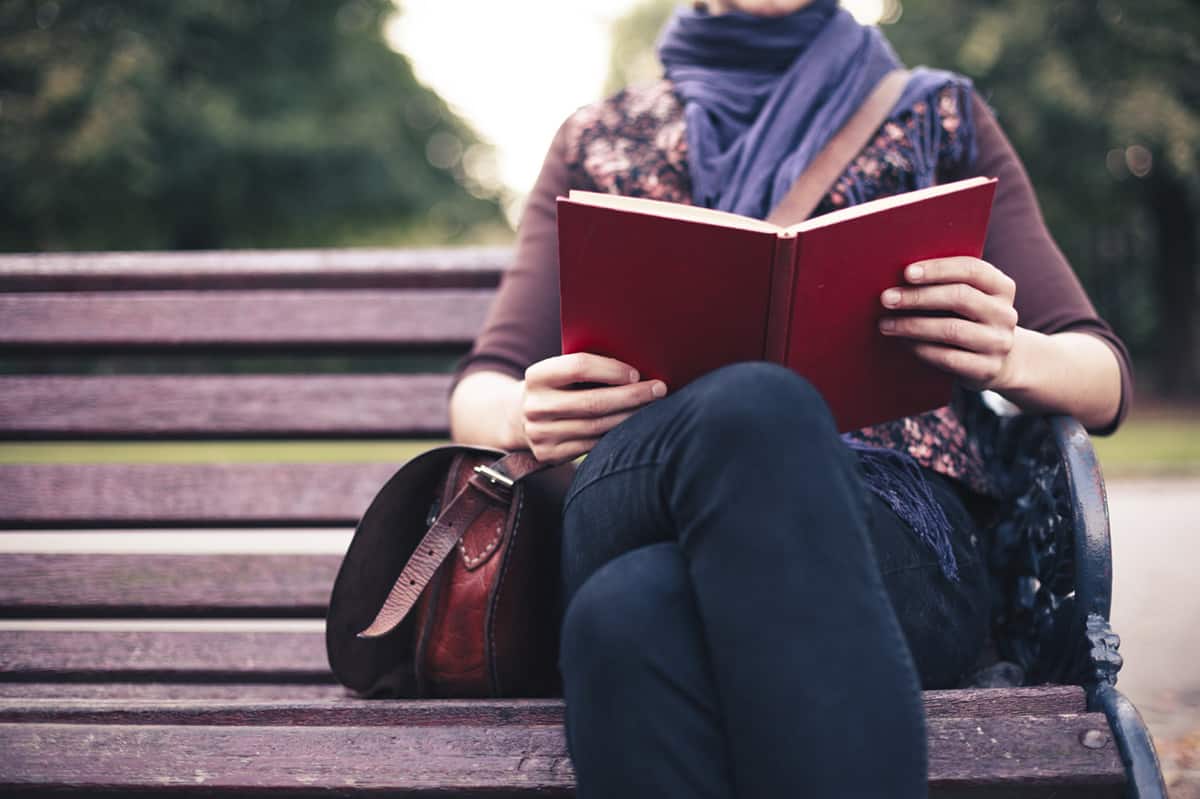 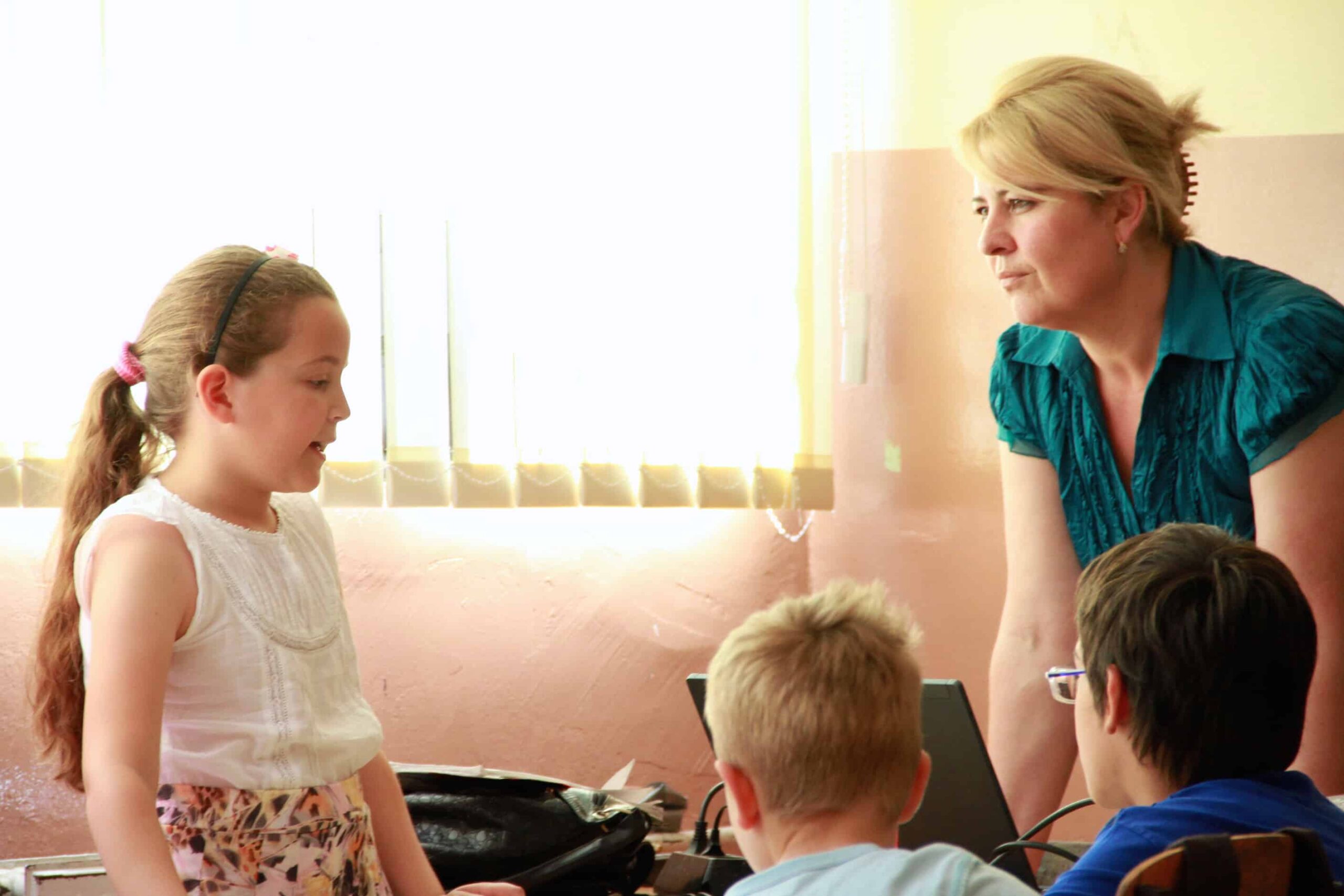 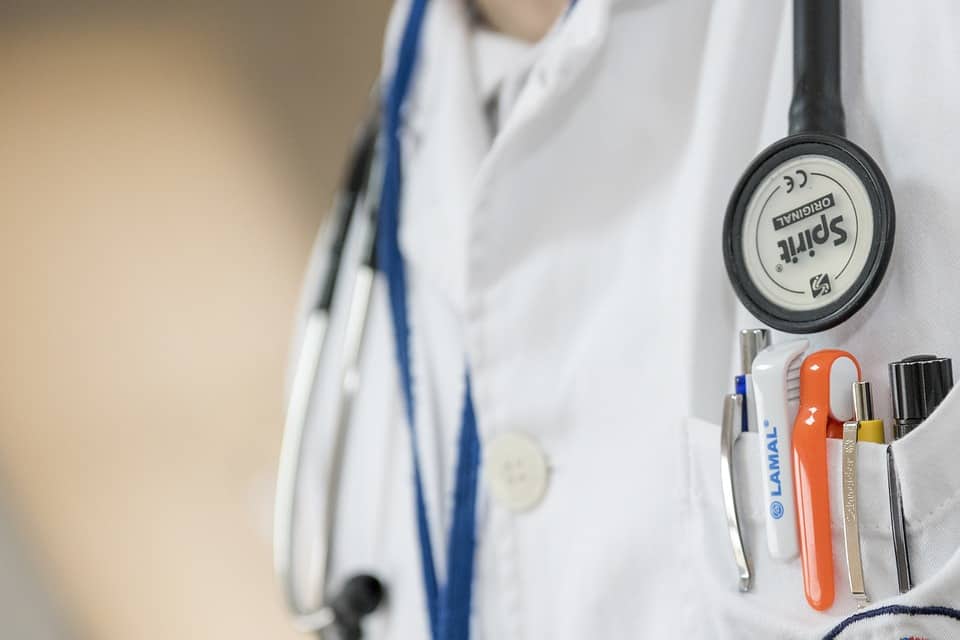