Government voice appears to dominate plans for citizen-state interactions in open government initiatives, finds Wilson in his article Look Who’s Talking: Assessing Civic Voice and Interaction in OGP Commitments. While technology seems expected to play a driving role in conveying civic voice, the proportion of OGP interactions relying on it are in minority – and score low on quality.

Citizen-government interactions generally focus on information broadcasts and exchanges between government actors. The activities set out in these commitments fail to speak to sustained and reciprocal interaction – nor do they support non-governmental actors to significantly influence the process or content of interaction.

The review produces a framework to measure the quality and interactivity of citizen-government communications in the selected commitments. Two distinct metrics speak to the quality of communication described:

1) the degree of message dependency, which addresses the progression of messages in relation to each other; and,

2) participant control, which addresses the capacity of participants to influence interaction.

Wilson’s framework borrows from Sherry Arnstein‘s Ladder of Citizen Participation, a seminal model for community engagement practice. Arnstein’s ladder identifies eight types or levels of participation based on the extent of citizen power and access to decisionmaking. Drawing on this, in an open government context, Wilson”s framework proposes six modes of interactivity:

2) Enable where government supports NGOs, citizens, business and civil society groups to communicate about government information – but does not take part in the engagement

4) React where government acts on information from non-government actors, but separates this response from their influence

6) Dialogue where government and non-governmental actors take part in a structured, supported, and sustained ‘back and forth’ interaction

The findings suggest further concerns around the ambiguity of open data for the open government agenda.

Christopher Ben Wilson is a doctoral research fellow in the Department of Media and Communication, University of Oslo, and cofounder of The Engine Room. 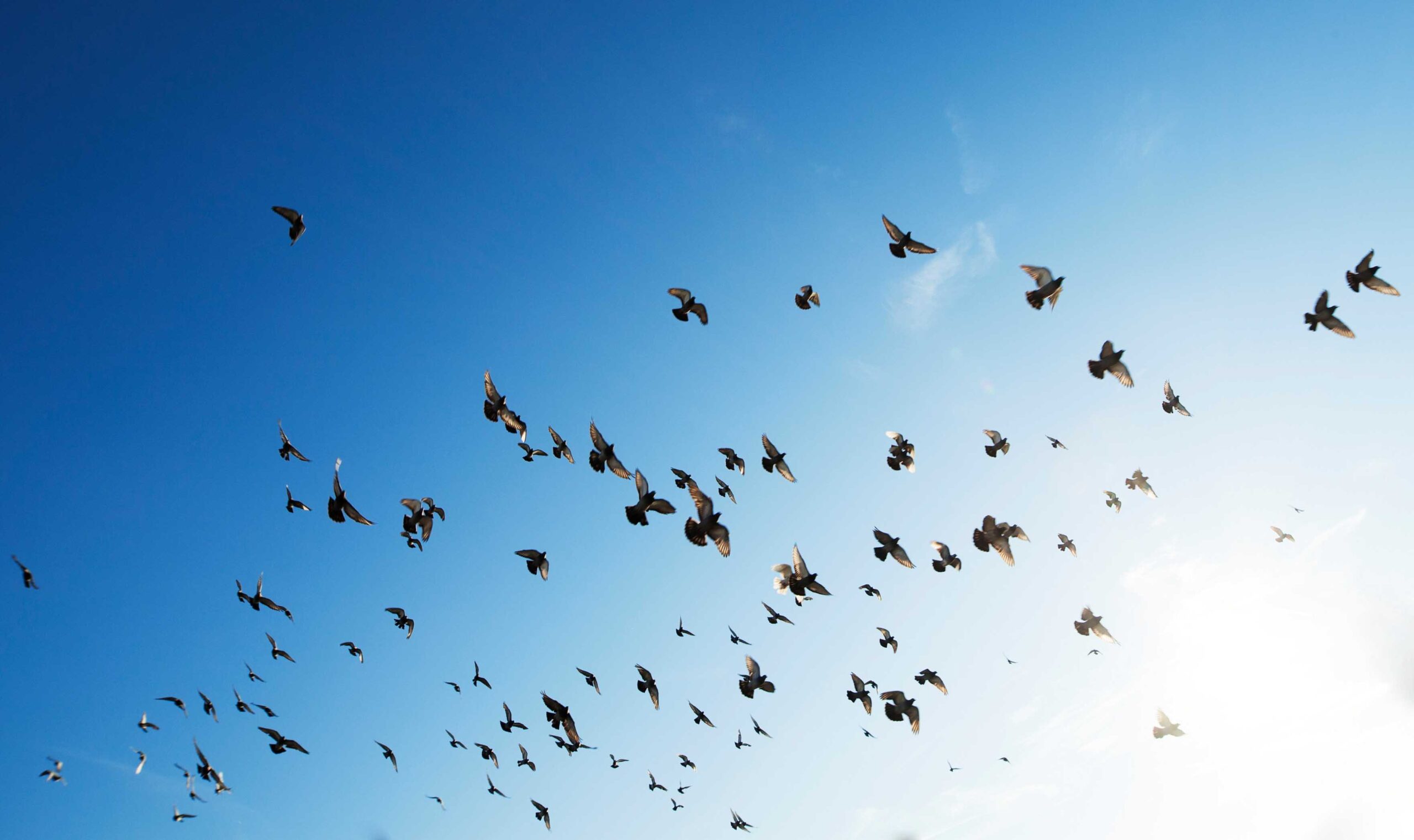 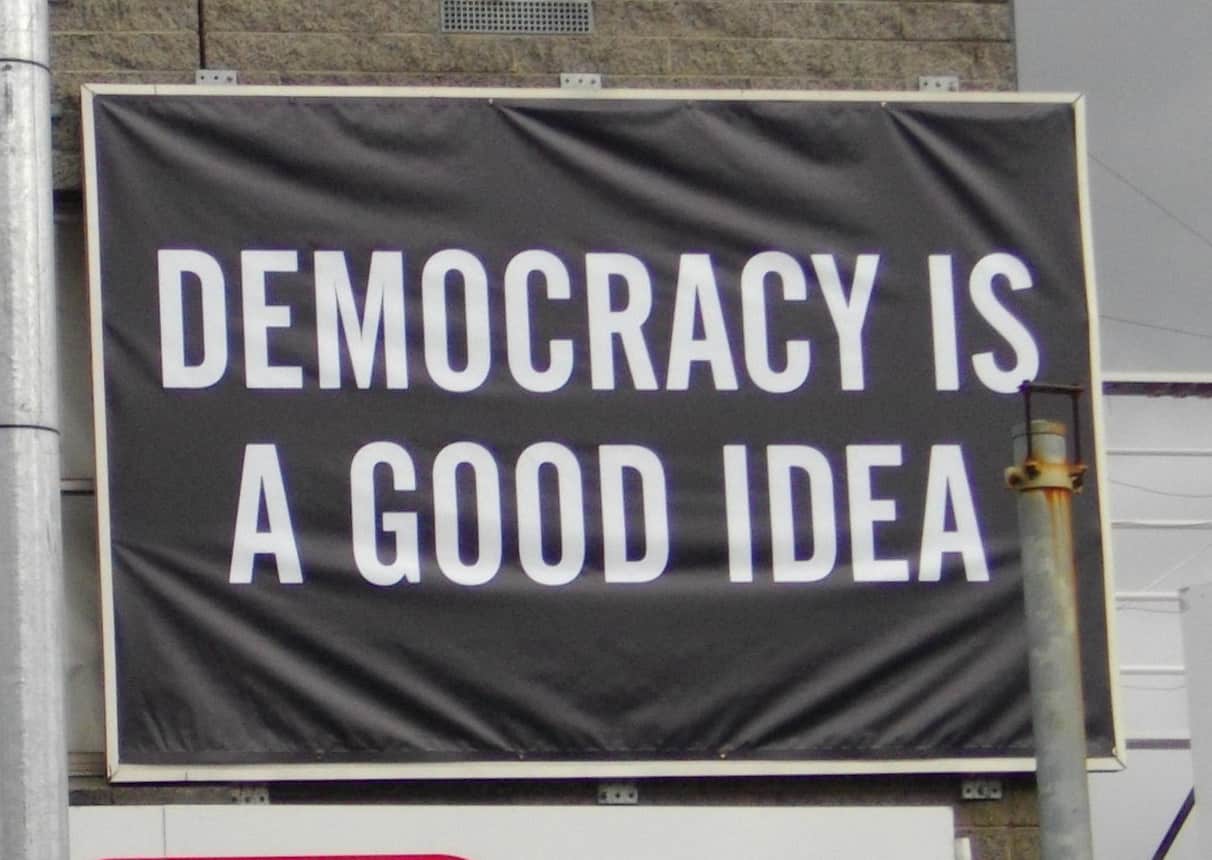 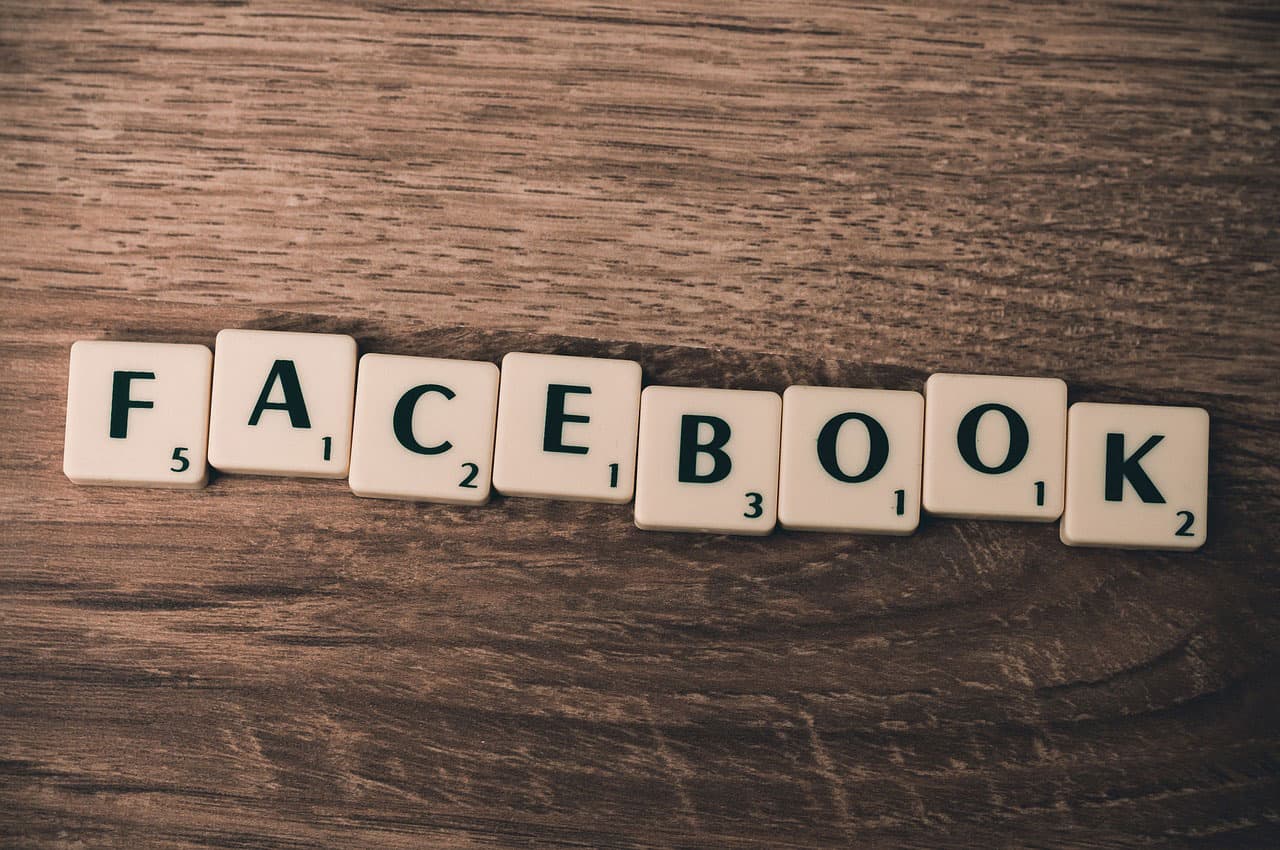 7 Reasons Why Facebook Is NOT For Government Community Engagement