State of Community Engagement at the Local Government Level

In such a politically intense time in America, much of the focus on government has been placed at the federal level. However, the local level is still a vital part of the system that ensures communities are run properly. While there is plenty of data that reflects how consumers feel about the federal government, there isn’t much information about how citizens feel about or engage with their local government.

To get a clearer picture of where Americans stand when it comes to how they view, communicate, and interact with their local government, we conducted a survey of 750 American consumers. From this data we were able to see how participation differed generationally, gauge the amount of participation taking place, and measure the accessibility and comfort in regard to communicating with local officials.

The survey was given to a broad cross section of the American public. Our respondent pool represented a range of ages 18 and older, are located across every region of the U.S., and have household incomes ranging from $0 to $200,000+. Gender breakdown was 52% female and 48% male. From the data collected, three main themes were discovered.

There are generational differences in the way citizens engage with their local government. The results revealed trends in political participation and sentiment among different generations. At the local level, political sentiment increases with age. Those in older generations are more likely to participate in local elections and stay up to date on politics but rely on communication channels that are more dated, vs younger demographics who are more digitally inclined.

What this data tells us is that by not incorporating some form of civic engagement into local government initiatives, it will prevent the policy makers from gaining a full view of their communities perspectives- which could mean making decisions based off of bad data. Knowing the channels that will successfully reach different community members is beneficial in keeping citizens informed. Future projects and campaigns can be shared through those communication channels and targeted towards specific age groups, which will increase participation levels and ensure more voices are heard.

–   Most respondents (61%) feel that communicating with their local government officials about a topic could potentially result in change, but it would depend on the topic.

–  About a quarter (27%) believe that citizen communication can result in change.

– When asked if respondents felt that the local government valued their opinion, responses were split. 52 percent said yes and 48 percent said no. Of those that answered no, a majority were under 60+ years of age.

Ultimately, there is both doubt and confidence around whether local governments value their constituents’ opinions, and whether it’s possible for citizens to impact change. Local governments have an opportunity to educate and assure the younger generations that their voices are heard and show them how they can affect change, and doing so could have the ability to dramatically increase engagement rates among this demographic

Local governments have an opportunity to encourage more participation. Across the board, we’re seeing a need for the local government to educate their audiences about initiatives they are working on and including them in the process. While the older generations were more likely to attend in-person town halls, “virtual” online town halls pose a good opportunity to include the younger generations, as they are more likely to turn to online portals. The majority of respondents keep up with local politics at least some of the time and also voted in their city’s most recent election. However, when it comes to more involved participation, like attending town hall meetings, 71 percent claim they never do.

–   When asked if local governments do a good job of informing the community of what they’re currently working on – 43 percent say yes, and 38 percent say no.

Ultimately, this data shows where improvements can be made when it comes to successfully gaining active participation from a large group of community members. Knowing the differences in generational perceptions of local government and preferred communication methods can help to bridge the gap in reaching community members. Actively seeking participation by tailoring information to these audiences and building trust and rapport in people’s relationships with local government, will increase the number of people being educated and will ensure the public feels heard. 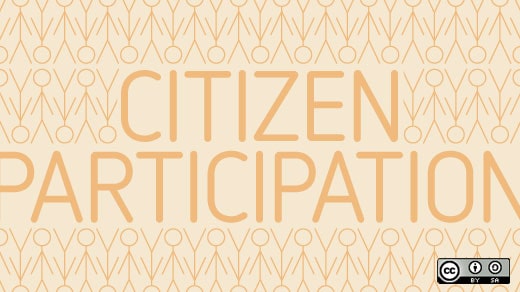 “If the government does social media but no one cares, did it really happen?” 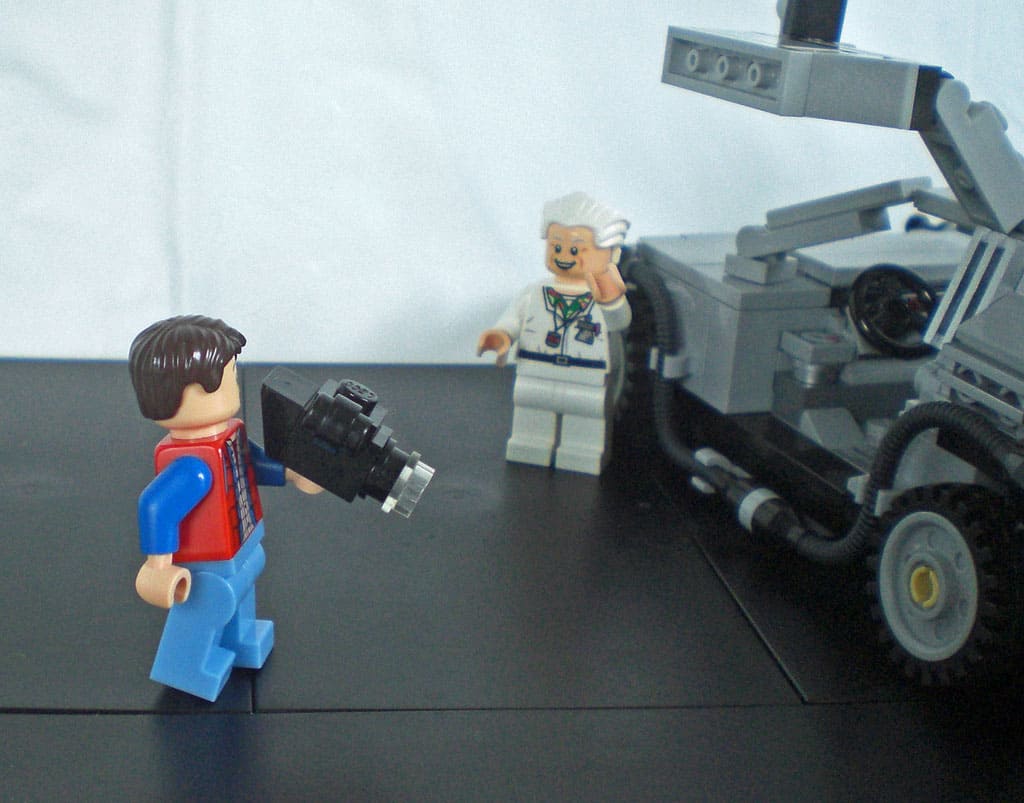 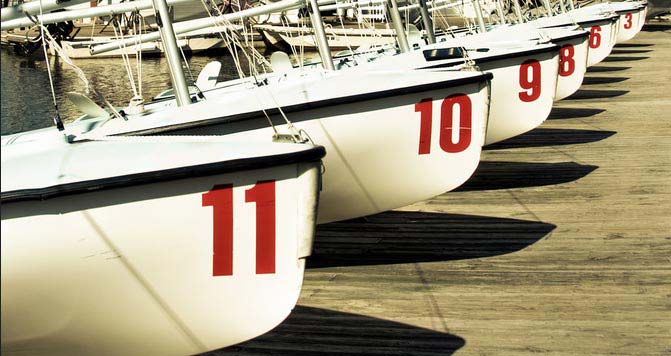