It’s one of the great challenges for urban local governments facing population growth demands: how to plan for future housing needs without sparking general community opposition.

The answer, of course, is to include the community in the decision-making. That’s easier said than done, particularly when the decisions required are often emotive and there are non-negotiable parameters within which housing decisions must be made. Communities tend to not embrace housing increases in their own neighbourhoods, but can those attitudes shift when people understand the housing needs of the wider community and the choices authorities need to make?

Sutherland Shire, south of central Sydney in Australia, is home to almost a quarter of a million residents. It’s been mainly developed with large free-standing homes and, like many parts of Sydney, has seen an unprecedented price boom for housing due to demand.

Sutherland Shire Council is developing a housing strategy to guide planning over the next 10 to 20 years. As a first step in 2021, it wanted to explore the community’s housing needs, expectations and preferences. To make community involvement as informed and practical as possible, Council added Balancing Act’s new Housing Simulation to its suite of online engagement tools, becoming one of the first three municipalities in the world to use it. (The other two were Elk Grove and Lafayette in California).

Housing Simulation allows community members to plan for and accommodate targeted levels of housing in their communities. In Sutherland Shire, participants were asked to hypothetically develop a housing plan that could deliver an additional 1,000 homes for the Shire, in a housing mix of their choice.

Education is as important as engagement

Jenny Hoff, who worked with the Sutherland Shire Council team for the first phase of the project, says education was just as important as engagement. Participants needed to understand the issues and options before being able to make a meaningful contribution.

“The Balancing Act tool enabled us to deliver a fresh and innovative approach to engaging on a subject that is both sensitive and complex,” Jenny says.

The customized tool incorporated information about each dwelling type, scale and potential impact on existing . Participants were able to identify what they felt was an acceptable housing mix and had the opportunity to explain why they had made those choices.

Except for a limit on single dwellings, respondents were able to pick any mix of housing they preferred. The single dwelling housing option was restricted to 30 dwellings (out of the 1,000) to reflect a more realistic scenario in Sutherland Shire, where there is very little undeveloped land and capacity for additional single dwellings.

“The tool worked well to allow participants to critically analyze the aspects of housing provision and make an informed decision on their preferred mix of dwelling types,” Jenny says.

“A lot of effort went into crafting the instructions and providing enough information on the complexity of each dwelling type. The comments that came back reflected that people had read and understood that information.”

The results provided insight into dwelling mix preferences to be considered as part of Sutherland Shire’s draft housing strategy. “This information was complemented by feedback on preferred locations via the mapping tool and individual preferences via the survey tool. Together, they provide a holistic picture of needs, preferences and what’s acceptable where for our community.”
This first stage of the housing strategy engagement attracted 557 participants, with 286 of those submitting a housing plan through the housing simulation tool.

Jenny says the tool itself is inviting.

“People were drawn to it. It’s colourful, bright and simple, as well as easy to use.”

Sutherland Shire Senior Strategic Planner, Jordan Widenstrom agrees that Housing Simulation was invaluable for the first round of engagement. He says the Balancing Act tool had significantly more participation than other tools used. “We rarely had a negative comment…the result far outweighed any other approach we’ve taken in the past,” Jordan says.

The simulated housing plans submitted by the community helped build a picture of what Sutherland Shire residents consider acceptable in terms of housing density moving forward.

Not surprisingly, there was a strong view that the existing low-density character of neighbourhoods should be retained. However, there was also an understanding this could not be a blanket approach. In that light, dual occupancies, villas and townhouses were the next preference.

Participants acknowledged they wanted to be able to upsize and downsize in their own communities, and that housing diversity was needed for that to be able to happen. 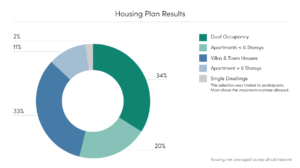 There was an overwhelming call for a new housing plan to not allow more ‘high rise’ apartments. There was, however, some support for buildings less than six stories, primarily in commercial centres or close to main roads and transport.

These initial results offered nuanced insights into the preferences of the Sutherland community. They also show that community attitudes can shift when there is greater understanding of options and impacts.

Balancing Act’s Housing Simulation made it easy for participants to understand the complexity and challenges of the decisions their council needs to make to plan for future housing in the shire.

The first stage engagement results now position Council to deliver a draft housing strategy in line with those preferences and expectations, in the context of also meeting local and state government priorities.

Sutherland Shire Council expects to present its Draft Housing Strategy Stage 2 in July/ August 2022 as part of a detailed and public exhibition phase.

It will use Housing Simulation again in the next round of engagement.

Want to learn more about online engagement and housing? Reach out to us! 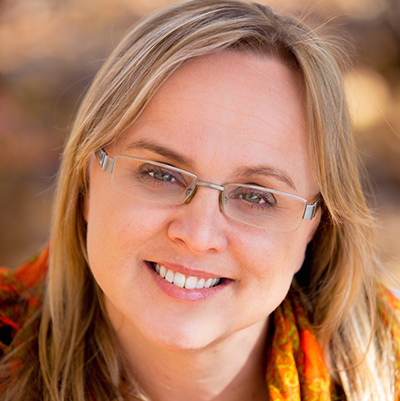 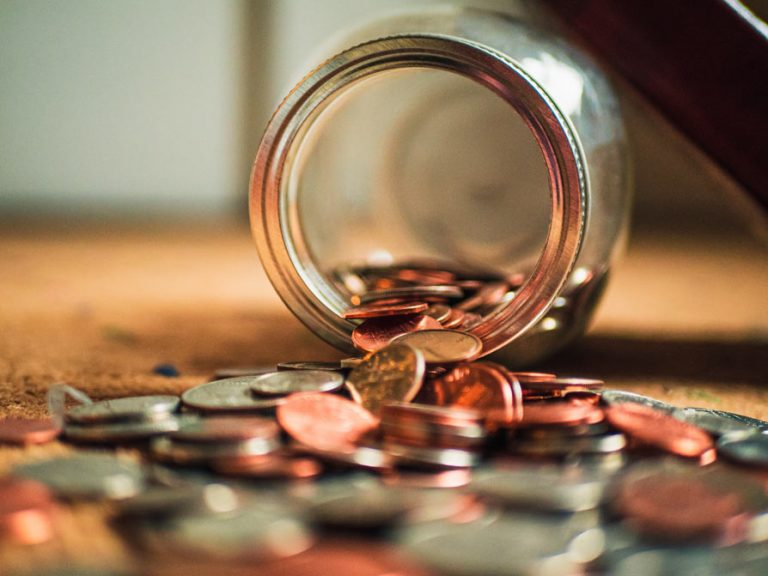