On 23rd June, UK citizens will have the opportunity to vote whether the country remains in or leaves the EU. Not since 1975 has the UK had a vote on EU membership and so both sides are investing heavily in putting their case across to the masses.

However, whilst initial research shows that Britons are likely to be cautious, choosing to stick with the status quo and stay in the EU, this could mean voter turnout is low due to most thinking they don’t need to vote if they don’t want change. This could therefore slant the results in favour of the leave campaign – those who want out will take to the polls and vote. It has been argued that turnout will decide this referendum, not opinion.

This is a key issue with any vote, consultation or engagement exercise – results and outcomes can be skewed based on who gets involved and, crucially, who doesn’t.

I’m generalising here but, typically, here in GB voters are generally older and so concerted efforts have been made over the years to encourage the younger generation – who, after all, may be more impacted by politics than their parents and grandparents – to get out and vote. Use it or lose it, rock the vote and so on. This generational gap is likely to be the case with the referendum too, with early polls showing that older people are much more inclined to vote, and to vote to leave the EU. 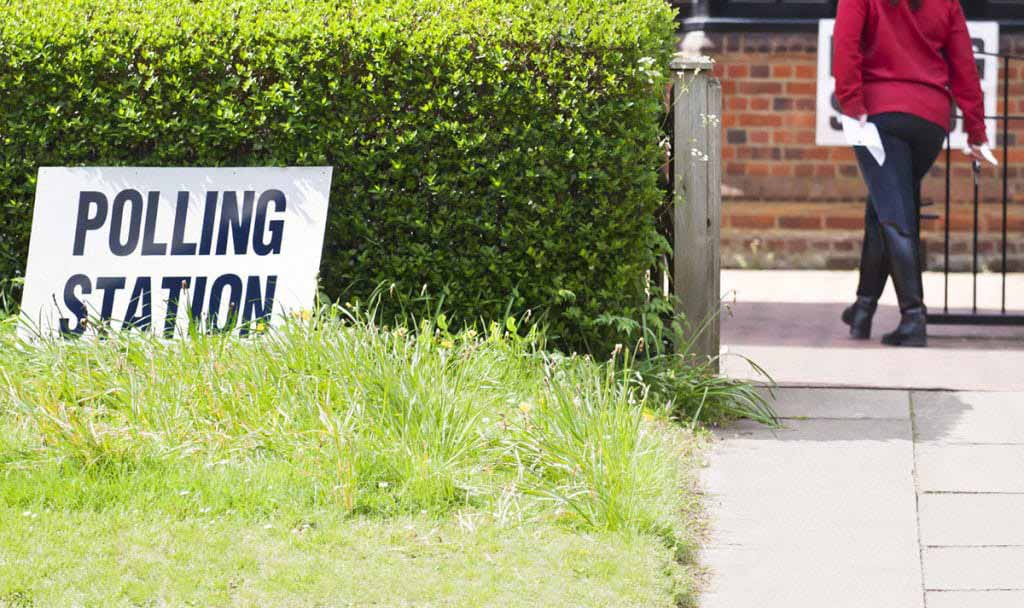 So how do we, as community engagement professionals, encourage participation from those who are apathetic, don’t want change, or are generally disengaged? And is it important to understand the views of such audiences when making decisions that could potentially affect us all, or are non-voters effectively losing their right to comment/complain?

Modern life is saturated with information, particularly online. It’s easy to miss or dismiss an opportunity to engage when there’s so much on offer. It’s a great idea to keep things brief, if possible, as well as snappy and eye-catching. At least to draw participants in, and then you can get down to the nitty-gritty once they’ve taken that first step and developed an interest.

Running with image and key message-led call to actions online are good ways to catch attention, so getting those images and messages right is of course key. It helps if your participants can understand from the outset how this affects them and how they are likely to see real impacts as a result of getting involved.

We also need to think about our audiences. Without conforming to clichés or stereotypes, it’s vital to tailor your engagement tools and techniques to those who could genuinely be impacted by the topic of your conversation. It might be that your audience is broad and so rather than adopting a catch-all approach, individual engagement exercises should be tailored to a variety of different groups. 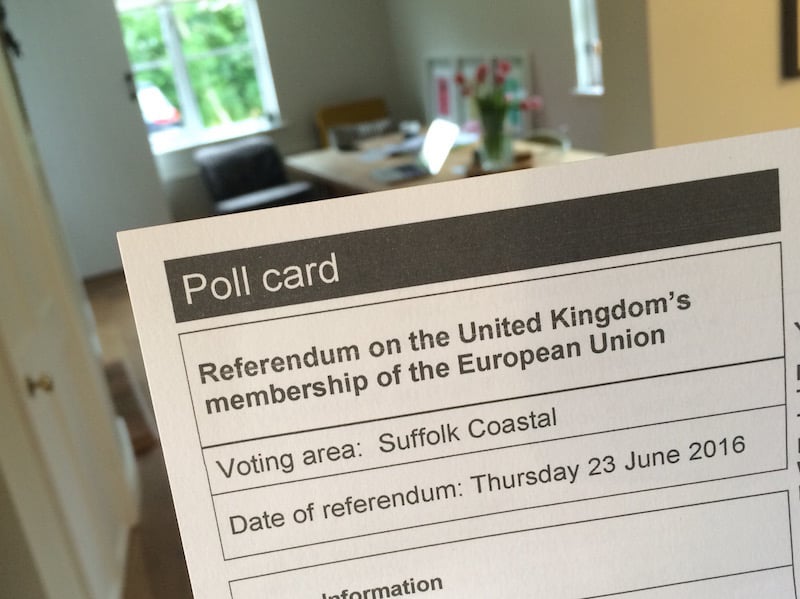 There are barriers to engagement that can dissuade participation. This might be by running everything – or nothing – online.

Although we’re talking about online engagement, it doesn’t work for everyone. Getting out into the community, enabling your audience to put a face to the name and really talk, can be the best way to get to the root of key issues and truly understand perspectives. Even if you are running a formal consultation that requires pen-to-paper responses, an in-person chat around the topic can help you to understand priorities and concerns, which all feed into the overall engagement process, and can still help shape your proposals.

On the flip-side, if you’re running an engagement event and those who can’t make it have no other way of getting involved, that’s a whole sector of the community excluded. By providing the same opportunities to engage online and offline, you’re effectively making the process accessible to all.

Sometimes it can be about engaging even if there’s nothing specific to talk about. Getting the apathetics into a mindset of continued, easy engagement on topics they’re interested in and can usefully make a difference can help avoid the negative response when something more meaty needs to be discussed. Then, it’s just another consultation, no big deal. It’s even better if participants can experience tangible, positive outcomes of their on-going involvement over time, so they feel they’re making a genuine contribution to their community.

Reaching those who don’t want change and therefore perceive there’s no need to respond is a bit trickier in some scenarios, but is a non-issue in others. Controversial planning applications are often actively objected to by those who want their area to say as it is. It can be the ‘drier’ subject matters that don’t get as much response and those which are not generally understood.

I think this is the case for the EU referendum – we (myself included) don’t fully understand exactly what would change if we left the EU and indeed what we get from being a member now. Both campaigns need to engage us in compelling messages without the usual political name-calling and scaremongering. We will see which way the vote goes in just over a month, as well as the turn-out stats.

Hopefully, we will learn something about how to engage the silent majority in such a momentous decision, but something tells me that might not be the case… 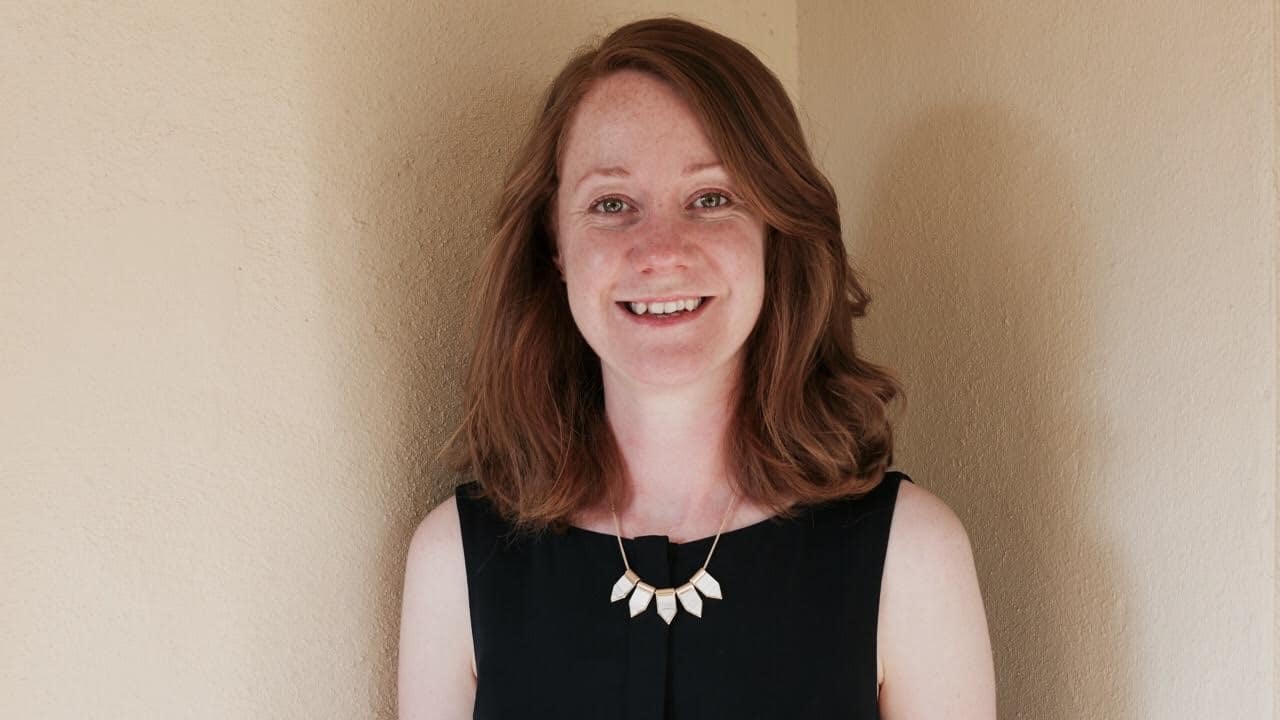 Jessica is Bang the Table's representative in the UK. She has a background in communications management and community engagement.