Our lives depend on access to freshwater. Yet it makes up only 2.5% of the world’s water resources. Dr Alec Rolston, Centre for Freshwater and Environment Studies, Dundalk Institute of Technology, Ireland, examines the rise in inclusive, water-focussed approaches that are building a crucial bridge between governing agencies and citizenry in global water management.

At the Centre for Freshwater and Environmental Studies, Dundalk Institute of Technology, Ireland, we have been involved in multiple projects aimed at promoting the integrated management of water and the involvement of communities in water management actions, both nationally and internationally. Initiatives have included:

But why should water be managed in an integrated manner? And why should local communities be engaged in water issues?

In 2015, the United Nations adopted the 2030 Agenda for Sustainable Development which includes 17 Sustainable Development Goals (SDGs). While Goals 6 and 7 (“Clean Water and Sanitation” and “Life Below Water” respectively) specifically relate to water and its management, it can be argued that water underpins each of the SDGs. This highlights the importance of water in our daily lives, not just as a life-giving resource. But as a driver of agricultural and industrial production, of social development and prosperity, and of environmental quality.

Our lives depend on access to freshwater, yet freshwater only makes up approximately 2.5% of the world’s water resources. Of this freshwater, 69% is locked up in glaciers and ice caps and 30% exists as groundwater. Only 1.2% of the world’s freshwater is surface water, and 69% of that is held in ground ice and permafrost, with the remainder present in lakes, rivers, swamps, the atmosphere and living organisms. Therefore, the surface water that most of us may relate to (e.g. rivers, lakes, swamps and marshes) represents a tiny proportion of water on this planet.  Water plays a critical role in natural capital; and provides services that are vital to ecosystems and human well-being.

Subsequently, a large number of legislative instruments have been developed across the world in an attempt to appropriately protect and manage water and the habitats it provides. Despite such legislation, global water resources are under increasing pressure from, for example, future climate change, population growth, increased agriculture and increased abstractions. 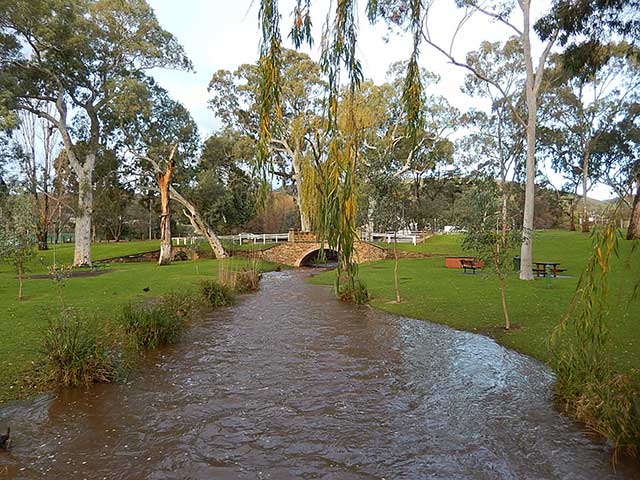 Internationally, waters flow across local, national and international boundaries, creating difficulties for developing and implementing integrated management. Historically, water has often been managed in a fragmented manner, frequently resulting in opposing management actions that struggle to achieve overarching goals. To this end, Integrated Water Resources Management (IWRM) was developed, as the Global Water Partnership Technical Advisory Committee in 2000 puts it, as “a process which promotes the coordinated development and management of water, land and related resources, in order to maximise the resultant economic and social welfare in an equitable manner without compromising the sustainability of vital ecosystems.”

A river catchment (or watershed in the USA) is the geographical area within which the land channels rainwater and groundwater towards a certain point – typically coastal waters.  It is within this river catchment area where hydrological, social, environmental and economic actions take place and subsequently Integrated Catchment Management (ICM) has been introduced as a subset of IWRM to provide a holistic approach to water management.  Crucially, both IWRM and ICM recognise the importance of a combination of top-down (government-led) AND bottom-up (community-led) management of water.

The past failings of solely top-down approaches to water management has resulted in a world-wide trend towards the more inclusive bottom-up approach. As advocated by IWRM and ICM, this fosters greater stakeholder participation and builds bridges between governing agencies and the general citizenry.

In Europe, the inclusion of public participation in the Aarhus Convention and the Water Framework Directive has been important, with the latter stating in Article 14 that “Member States shall encourage the active involvement of all interested parties in the implementation of this Directive, in particular in the production, review and updating of the river basin management plans.” In Ireland, the second national River Basin Management Plan is currently undergoing a process of public consultation, with members of the public invited to respond to a draft plan.  A consultation period of six months is due to close in August 2017, yet, the period of time for addressing submissions before the draft plan is due for Ministerial approval in December 2017 is very short, raising questions of the legitimacy of the public participation process and how submissions may be incorporated into a revised plan prior to finalisation and approval. 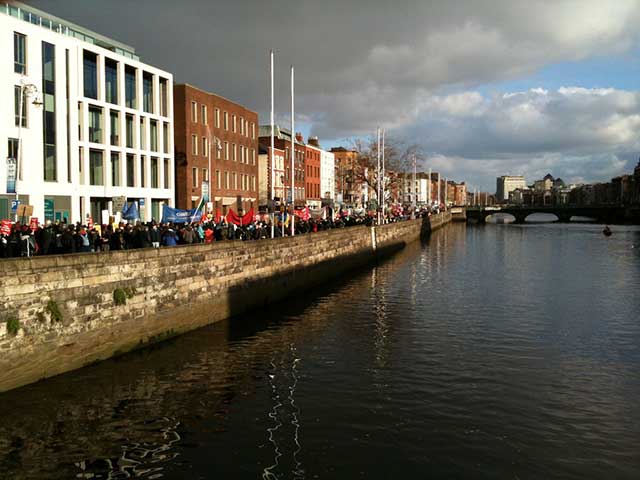 How to engage communities at a local level

While citizens may be provided with the opportunity to participate in national-scale initiatives such as river basin management planning and flood management and protection; and citizens may be informed regarding potential public health issues in drinking or bathing waters; there are multiple ways in which communities can be engaged in water management at a more local level.

The UK’s national Catchments-Based Approach policy, in combination with strong national-level support for local River Trusts and associated organisations, has resulted in a multitude of opportunities for communities to become involved in local ICM-focussed initiatives. These range from litter picks to water quality monitoring (as citizen scientists) and larger-scale river rehabilitation management actions. Often these initiatives are a result of partnerships between government agencies, River Trusts, other NGOs and water utility companies. Many water utility companies are expanding beyond their service provider-customer engagement roles to become involved in larger catchment-scale initiatives that provide land management solutions to improving raw water quality, therefore reducing drinking water treatment costs and providing environmental and social benefits.

Despite increased opportunities for communities to become involved in local water management actions, my recent assessment of water management and community engagement identified that 81% of survey respondents in Ireland and the UK did not currently feel included in the decisions about their water environment. This was despite 95% of respondents believing that local communities should have a say in how the water environment is managed. Yet, only 35% of respondents were willing to attend water-related engagement events, highlighting the difficulties in obtaining representative community opinion despite a willingness from agencies to engage on key water management matters. Perhaps national-level public participation initiatives require a more tailored local focus, as the majority of survey respondents stated that they would be unwilling to travel more than 20km to attend a water management event. This creates difficulties with regards to meeting organisation and facilitating representative community input.

Bucking the tide: from citizen unrest to a water-focussed engagement

Although engagement in water management issues aim to be harmonious, at times, sensitive issues result in passionate responses. In Australia, the engagement process undertaken for the Murray-Darling Basin Plan (which aims to revise water allocations and abstractions across a geographical area of over 1 million km2) resulted in strong protests across multiple stakeholders.  In Ireland, the introduction of charges for water consumption led to significant citizen unrest and public protests which threatened to bring down the national government and resulted in water charges being scrapped in 2017.

However, in general, water-focussed engagement initiatives are positive experiences for agencies, organisations and citizens. Opportunities arise to increase knowledge bases, empower communities, engage children and establish reconnections with local environments.  Water is life. As I recently stated in the journal Nature: We can all be involved the management and protection of water resources to ensure cost effectiveness of actions and to provide social and environmental benefits for all.

Report taps into water engagement programs in Ireland and UK

Dr. Alec Rolston is Principle Investigator and Project Manager based at the Centre for Freshwater and Environmental Sciences, Dundalk Institute of Technology, Ireland, with key interests in water resources management, integrated catchment management and community engagement.

Dr Alec Rolston can be contacted here and writing can be found here. 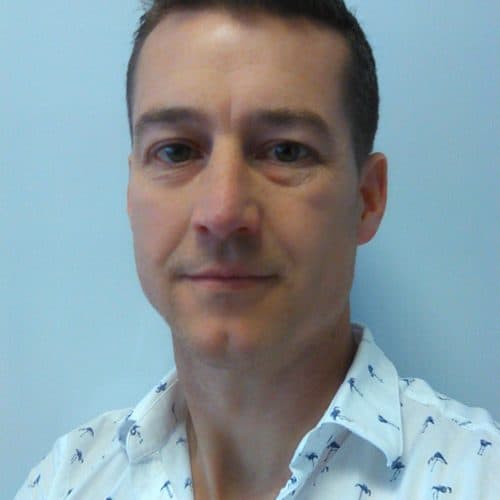 Dr Alec Rolston is Principle Investigator and Project Manager based at the Centre for Freshwater and Environmental Sciences, Dundalk Institute of Technology, Ireland, with key interests in water resources management, integrated catchment management and community engagement.