With Canada’s recent legalisation, the mainstreaming of recreational marijuana has municipalities cultivating online engagement as residents weigh in on whether to allow private cannabis retail stores.

Canada is the first G7 country – and only second in the world – to fully legalise cannabis consumption. Regulating the use and sale of recreational marijuana, the briefly named Cannabis Act, was introduced in April 2017 and came into effect 17 October this year, providing a stringent legal framework for use, possession, production, and distribution of marijuana.

Canada is no shrinking violet when it comes to campaigning or seeking out benefits of marijuana. As early as 2001, it was the first country to sanction the medical use of marijuana. No doubt, this recent landmark legislation will continue growing innovations beyond the narrow perception of the plant – what I’d loosely call ‘Cannabis scholarship’, that is, research that explores social, genetic and scientific questions around its use and usefulness. Alternately, it has already propagated university courses across the country from cannabis training courses to its commercial production and business, a groundswell, as recently noted in the New York Times, that has also produced the need for full-time “Cannabis journalists”.

Ultimately, this landmark decision marks the introduction of recreational marijuana into the Canadian mainstream. Cannabis legislation around the world walks in the shadow of such revolution – although several juristications have now legalised cannabis, including Washington and Colorado in the United States, Uruguay and Catalonia, while the New Zealand government has flagged a referendum to become the first nation in the Asia-Pacific region with states in Australia also pushing for reform.

But this broad skeletal legislation has also given Canada’s municipalities a greater role in its retail and regulation. The Canadian government is giving Canada’s 13 provinces and territories their say, with municipalities setting their own rules regarding where cannabis can be sold and consumed. In doing this, in the lead up to the once-only opt-out of recreational cannabis retail stores, local municipalities have been cultivating online engagement consultations. While the ground is shifting as the provinces establish regulations for new laws, online engagement has proved pivotal in informing communities and soliciting residents input about the logistical future of recreational cannabis retail before the upcoming deadline of January 22, 2019.

In October 2018, Ontario’s Cannabis Licence Act released its regulations, which came into effect on November 17. Rules around where and how cannabis is consumed or sold differ across Canada’s provinces and territories. Following wide consultations with stakeholders and residents, Ontario has enacted further regulations that address retail, distribution and the protection of youth and communities. These laws will guide a closely controlled private retail scheme expected to roll-out in April 2019.

But first, Ontario’s local governments are required to let the Canadian government know where they stand on cannabis retail locations within their boundaries, and, through public engagement, are seeking community input to inform their decisions. 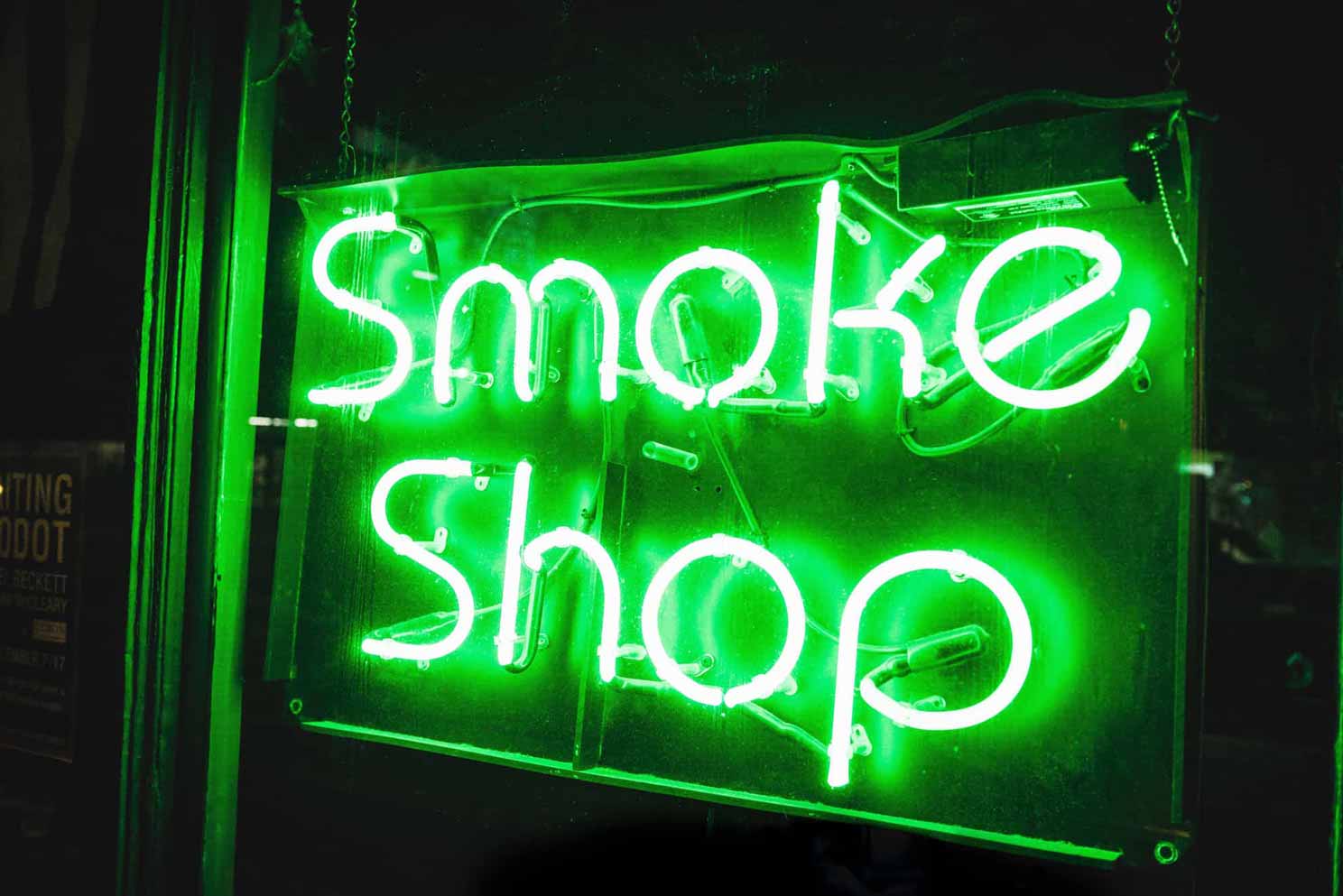 Ontario plans to allow privately owned brick-and-mortar – read, ‘physical’ – retail stores to launch in Spring of 2019. Until then, the only legal way to purchase recreational cannabis is via the Ontario Cannabis Store website. Retail operators and outlets will be licensed by the Alcohol and Gaming Commission of Ontario (AGCO), and supplied solely by the Ontario Cannabis Retail Corporation.

The private retail model will support local governments to work with potential store owners. The new regulations established by the Ontario government also speak to various aspects of the private retail system. For instance, there are measures to maintain distance buffers between stores and schools and to counter illegal markets.

Within new regulations, municipalities currently have the opportunity to decide on allowing, or restricting, the establishment of cannabis retail stores. Councils choosing to opt out will have to send in their municipal resolutions to the AGCO. While opting out doesn’t forego allowing stores at a later date, those opting in cannot reverse their decision after the January deadline.

Coupling the volatility of an issue like cannabis with the requirement that local municipalities engage their communities presents fertile ground for online community participation. With a strict regulatory framework in place, municipal governments are using online engagement to find out how the community feels about the way ahead and reach a decision around whether to opt out of establishing recreational use retail stores.

To date, dedicated online engagement is activating vital conversations in several Ontario municipalities. Indeed, seven municipalities are currently using online engagement to gather resident views and feedback regarding logistics such as proposed locations, and also views on thornier issues such as cannabis use and enforcement and whether, in fact, municipalities should allow private recreational cannabis stores. Online engagement’s broad reach and accessibility has further dovetailed with city support of public participation. Indeed, Sarnia’s Mayor, Mike Bradley, recently reported “It’s something I deeply believe in – public engagement.”

But given the contentiousness of the issue, the stakes around substance policies are paramount for decision makers and community alike. It goes without saying that for Ontario residents and municipal governments reflecting on the choice to host cannabis retail stores, there are various social, economic, and administrative considerations to be made. But making these conversations public can also open up to negative polarisation and also raises concerns around privacy. Taking the conversation online in a controlled and monitored environment, however, municipalities are equally managing such risk while seizing the opportunity to speak directly to their community and moving beyond a narrow, vociferous minority. They are also readily able to inform communities on new regulations and listen to feedback, providing measurable impact involving residents in decision making.

While online engagement can provide a convenient – and accessible – space for residents to support a meaningful conversation, it is noticeably far removed from the noise and limitations of social media. Given this counterpoint, growing online engagement not only provides municipalities an opportunity to build trust through transparency (from closed, question and answer type consultations to encouraging open conversations and dialogue, for instance). But it might also move conversations beyond the political fray of the legalisation and mainstreaming of marijuana with far-reaching effects for everyone involved.

Currently, EngagementHQ is enabling seven Ontario municipalities to inform and sound out their communities on the new regulations. Learn more here: