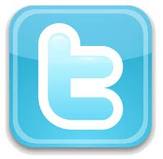 Last week I posted a link on Twitter to the Australian ABCs The Drum blogpost about the uptake of Twitter by rural Australian communities – Social Media Storm: Farmers take to Twitter. For me, the most interesting aspect of the post was not what the author had to say, but the discussion between The Drum readers about the value or otherwise of Twitter. Why do people hate twitter

We’ve talked about Twitter on this blog a number of times in the past. Our thoughts have not always been received positively. I have keen memories of the live Twitter blasting I received at a Canberra Gov 2.0 conference where I dared to suggest that Twitter was not a community engagement tool. I have since tempered my disdain and have found it a useful research, networking and very occasionally a debating tool – the ABC’s #qanda hashtag around its weekly Q&A program is fun to follow and join in, as was the Australian Federal election discussion last year.

So I am not here to attack Twitter. It has proven itself to me over time.

BUT… it hasn’t for a lot of people. What follows is a collection of comments on The Drum story.

It is NOT an arbitrary selection. I have chosen to highlight those that are critical of Twitter as both a communications platform and social contributor. Why focus on the negative? Because I feel that the comments raise compelling and legitimate issues that should be at the very least considered when we are thinking about online engagement methodology.

There were. ofcourse, just as many Twitter defendents in the debate. One particularly defensive example:

When you boil it all down, and remove the disdainful and occasionally vitriolic language, the issues raised can be summarised as:

I find it particularly interesting that these comments are made by people who are clearly comfortable communicating in the online environment and who are also clearly very articulate.

They seem to me to be important issues that deserve substantive thought. They may even be legitimate research questions.

And because they are deserving of deeper thinking, I’m not going to try to address them here with a flippant response in this short post. But I am interested in your thoughts. 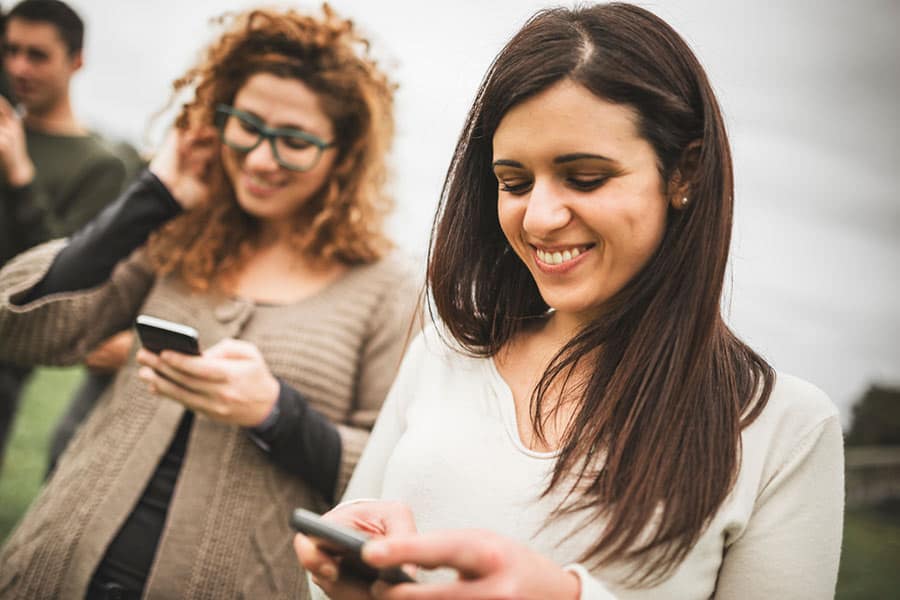 20 Tips for using Twitter as a Community Engagement Tool 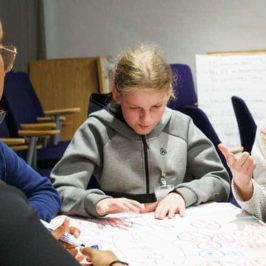