Home | Blog | Case Studies | How to co-design what a library should and could be?

How to co-design what a library should and could be?

Earlier this year Christchurch City Council launched the Your Library, Your Voice campaign to get the community involved in helping design its new central library following the 2011 earthquakes.

Between February and June 2011 a series of earthquakes and aftershocks devastated much of Christchurch, New Zealand’s second largest city. In all, 185 people were killed and there was widespread damage to private, commercial and civic infrastructure, particularly in the city centre. The total cost of repairs has been estimated at up to $40 billion.

Amongst the many severely damaged buildings was the city library. So bad was the damage that old building will be demolished. Throughout 2014 plans made to replace the original building with what would become the largest public library in the South Island. It will be up to five storeys high and have 12,000 square metres of floor space, making it almost twice as large as the old central library. The new library is one of the Christchurch Central Recovery Plan’s anchor projects and has involved a collaboration of leading New Zealand and international architects specializing in library design.

The Your Library, Your Voice Campaign

Your Library, Your Voice goals

As part of the consultation process, Council was particularly concerned to answer a series of questions:

Your Library, Your Voice activities

Three companion strategies were embarked upon to drive the Your Library, Your Voice campaign:

Your Library, Your Voice online portal

The online discussion forum was used to help the design team to address five key questions:

“What are your ‘must haves'” proved to be the most popular discussion with 163 comments, for example this comment from one participant:

The Christchurch libraries were already doing a lot of social welfare – provinding a warm place to snooze, a place to rest in the dry, a free public toilet, a rendez-vous, endless diversions/amusements even for people who don’t know how to read – but this very real service should not eclipse the traditional one that libraries provide of facilitating the independent search for information and the individual’s development of knowledge. If the new library appears to be a free-for-all place with no particular behavioural expectations, lots of technology but fewer and fewer librarians to act as monitors and guides, it will disappoint a lot of us.

A cafe in a library can often helpfully siphon off the social impulse of visitors so that the chat and noise doesn’t occur so much in the reading spaces – and a rooftop one sounds just the ticket, with outside access so people don’t traipse through the library just to get to the cafe.

I’d like to see within the library a regular programme of text-related events such as author presentations, readers’ favourites sessions, and ‘know your library’ talks, derived from the various media the library offers (including music, local studies, whakapapa/genealogy/family history), to emphasise the library’s commitment to enjoyable learning for life as a shared value that we can pursue alone but that we have in common.

The discussion forum was also used to record and data collected through other mechanisms:

344 contributions were made by or for kids, for example:

Sofas and bean bags around the library. Big iPads/screens with alive stories. More storytelling times – one for primary age children, after school and on weekends. Newer books for all ages, puppet shows telling stories.

Your Library, Your Voice ask any question

The online Q&A was used to ensure the community had access to accurate information about the issues of most concern to them. For example, this question from one community member about the building green credentials and response from the Council team:

Why is there no mention of green credentials – green roof – self sufficiency for power in the list of things the building needs to have?

This is a really good question.  The survey we have at the moment (What’s most important?(External link)) is helping us work out how important people think eco-friendly design is, compared to other aspects of the building.  However, you’re right to suggest that there are lots of different ways green credentials could be built in.  This week we will turn your question into a public quick poll, and will include your suggestions (green roof and self sufficiency for power) and some more ideas from our project team to see what other people think too!

Thanks for your question.

or this questions about late night facilities,

Will the new library have some rooms available for hire by community groups during th eday and evening? Currently venues are hard to find in a central location and at a reasonable rate. Also often there is a requirement to have public liabitity insurance which many samll community groups would not have as it is expensive.

This is a great suggestion and this is exactly the sort of feedback we are after.

From the Your Voice Team

Your Library, Your Voice stories and pictures

The “stories tool” was used to gather community ideas about what the library could look like. Here are a few of the contributions: 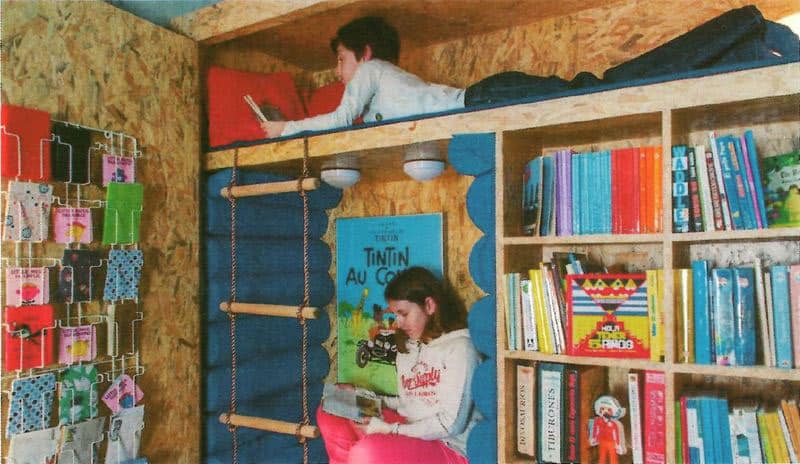 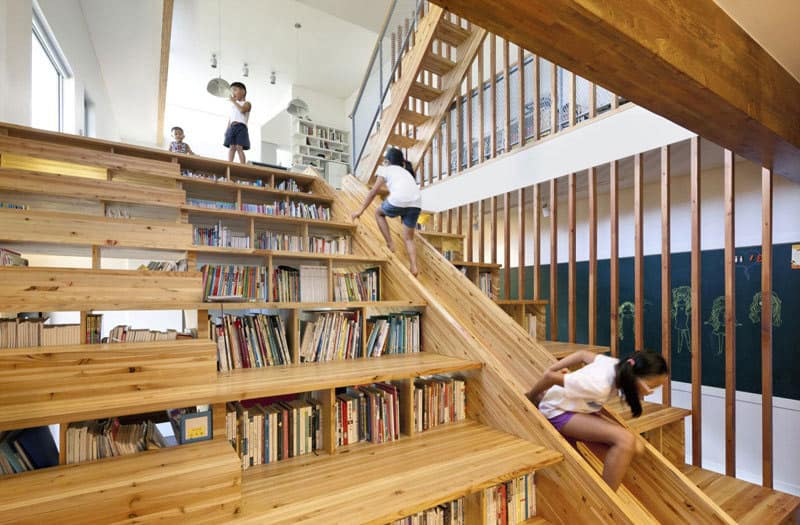 Your Library, Your Voice Online Surveys

The survey questions broken into very short mini-surveys rather than one long survey to try to reduce the drop out rate. Some 500 responses were received in all.

The two shorter surveys addressed (1) exactly how important earthquake protection was amongst other competing priorities, and (2) how would library users find their way to the library.

The third, slightly longer survey asked respondents to think about how they would use the library. The screen shot below shows the survey in full.

This is an example of the sort of community generated contribution:

I think the main opportunity is to act as a highlight and, in some regards, as an enterance way for the northern side of the Square. Who knows how long it will take for a new cathedral to be build (and what that will look like) – so, I think the new design should be sensitive to how Cathedral Square will develop over the next decade. Ideally, the library will interact with the Square and be thoughtful to the surrounding buildings…perhaps part of the enterance way can extend/undulate/spill over into the Square.

Your Library, Your Voice face-to-face engagement

The face-to-face engagement program consisted of:

Your Library, Your Voice publicity program 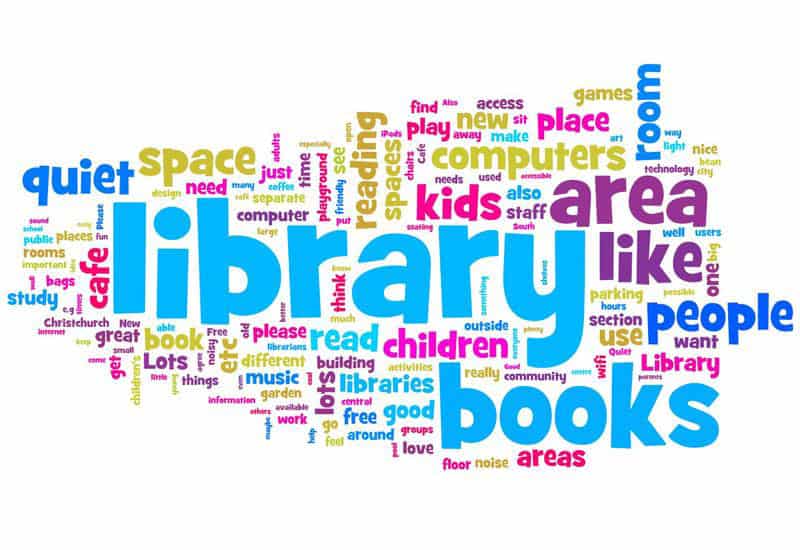 The summary results of the campaign included feedback from over 2600 residents including 2500 comments. The process clearly identified the key design criteria for the architects including consideration of public and private transport issues, amenities within the library, and segregation of areas within the library to suite the needs of different users. The architects were very impressed not only with the quantity of feedback but also the quality of suggestions and ideas. When the designs are finalised further community consultation will be held on the types of services that the community would like in the library.